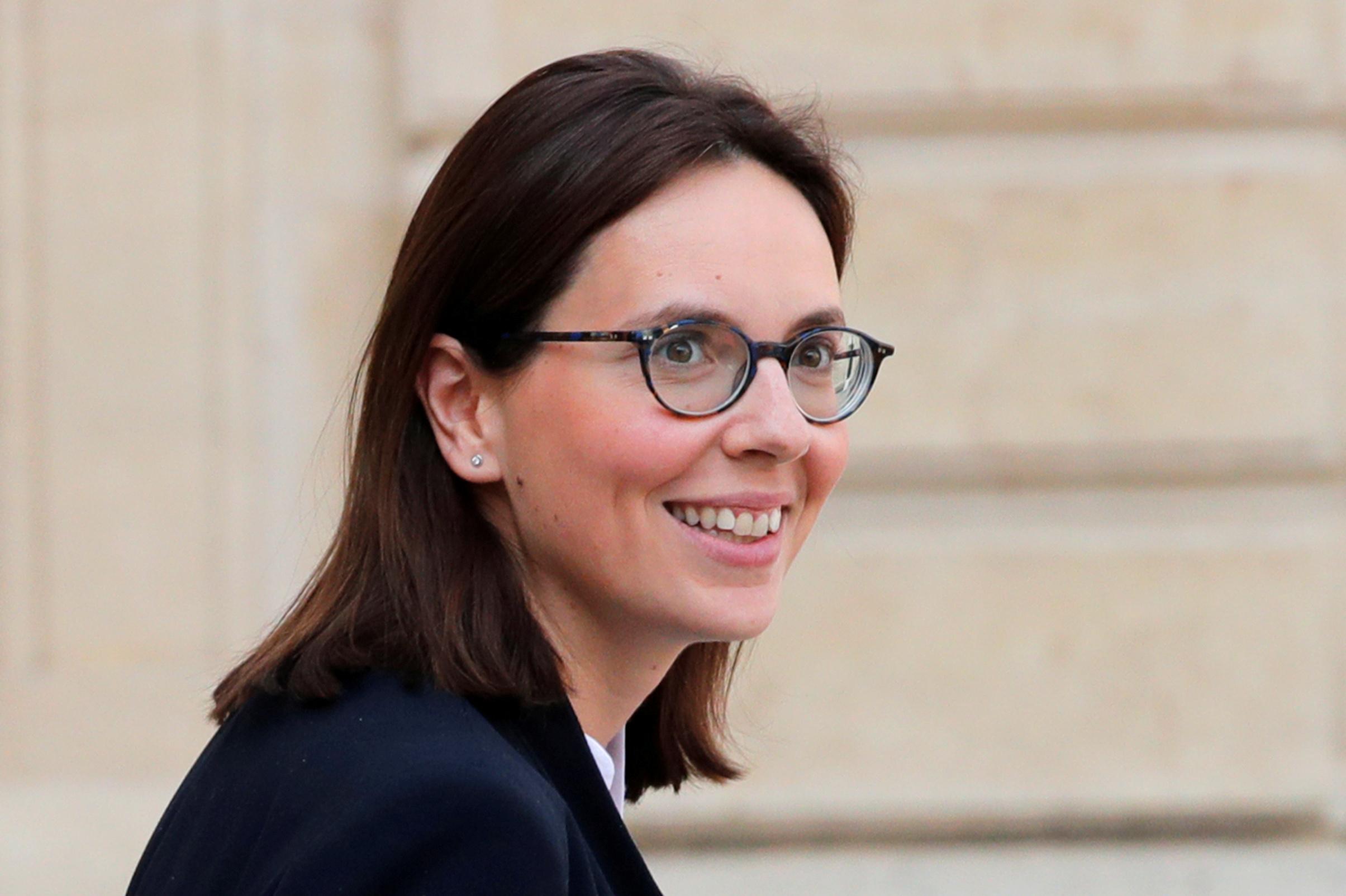 PARIS (Reuters) – France is ready to work with Britain’s new Prime Minister Boris Johnson but Paris and other European capitals will not renegotiate the terms of the hard-fought Brexit deal, France’s state minister for European affairs said on Friday.

De Montchalin said the Withdrawal Agreement, which Britain’s parliament has rejected three time, was the best way to ensure Britain’s orderly exit from the bloc and that the focus should now be on defining the future relationship.