CHANCES are you've noticed or heard of Harlequin ladybirds.

The black-winged bugs swarm to British shores in the autumn months and you may have  heard tales of STIs. Here's the lowdown… 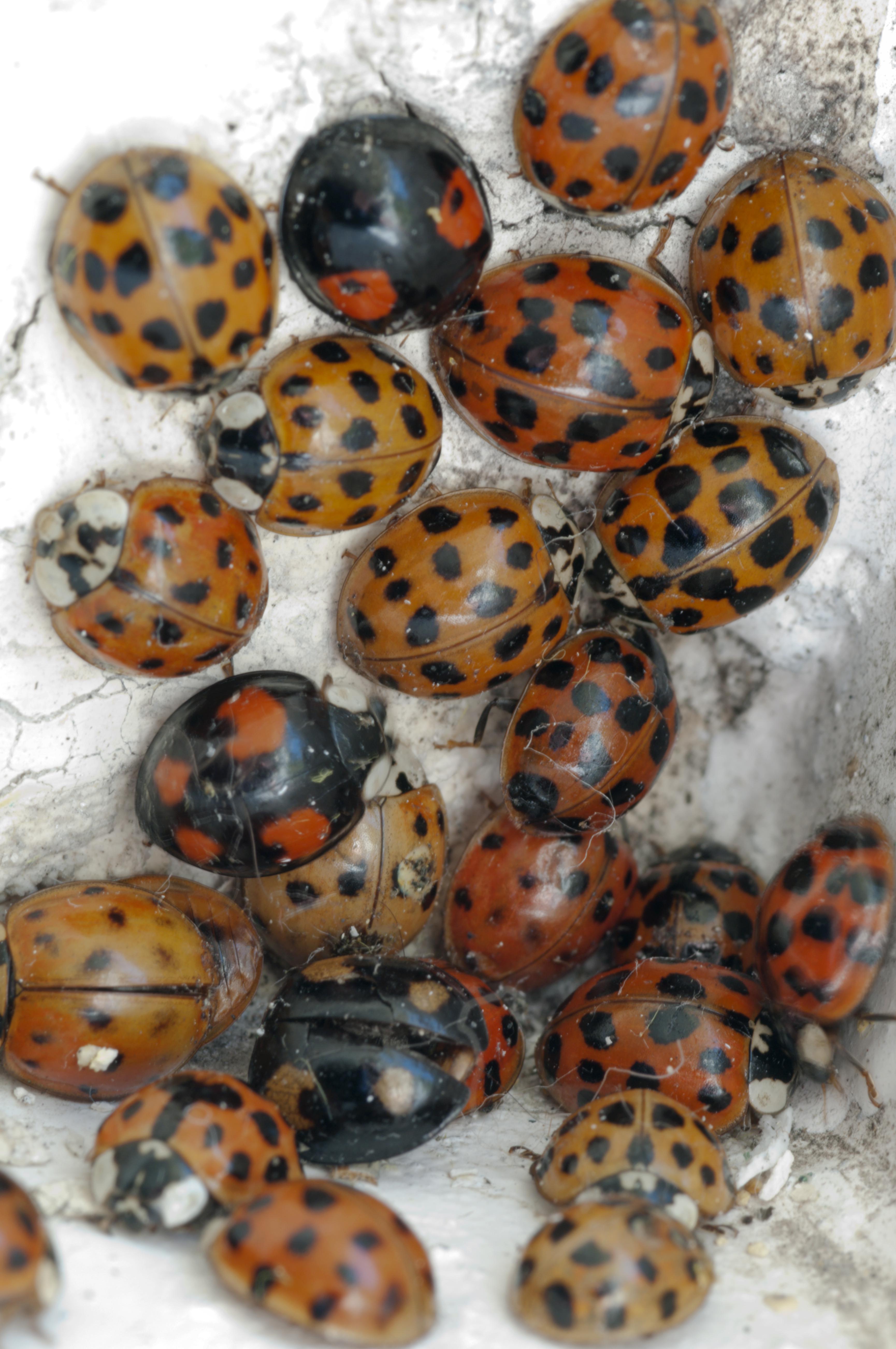 What are Harlequin ladybirds and what do they look like?

Harlequin ladybirds, scientific name Harmonia axyridis, are ladybirds that are not native to Britain and are sometimes called the “Halloween ladybird” because of the time of the year they flock to the UK.

They Harlequins can be very variable in appearance, but generally you can tell them apart from our native ladybirds either through their colouring or their number of spots.

Harlequins found in the UK are typically black with two or four orange or red spots – or orange with 15 to 21 black spots.

Scientists have dubbed the bug as “Britain's most invasive species” – as it preys on seven native ladybirds including the common two-spot. The ladybirds aren’t poisonous to humans or pets. 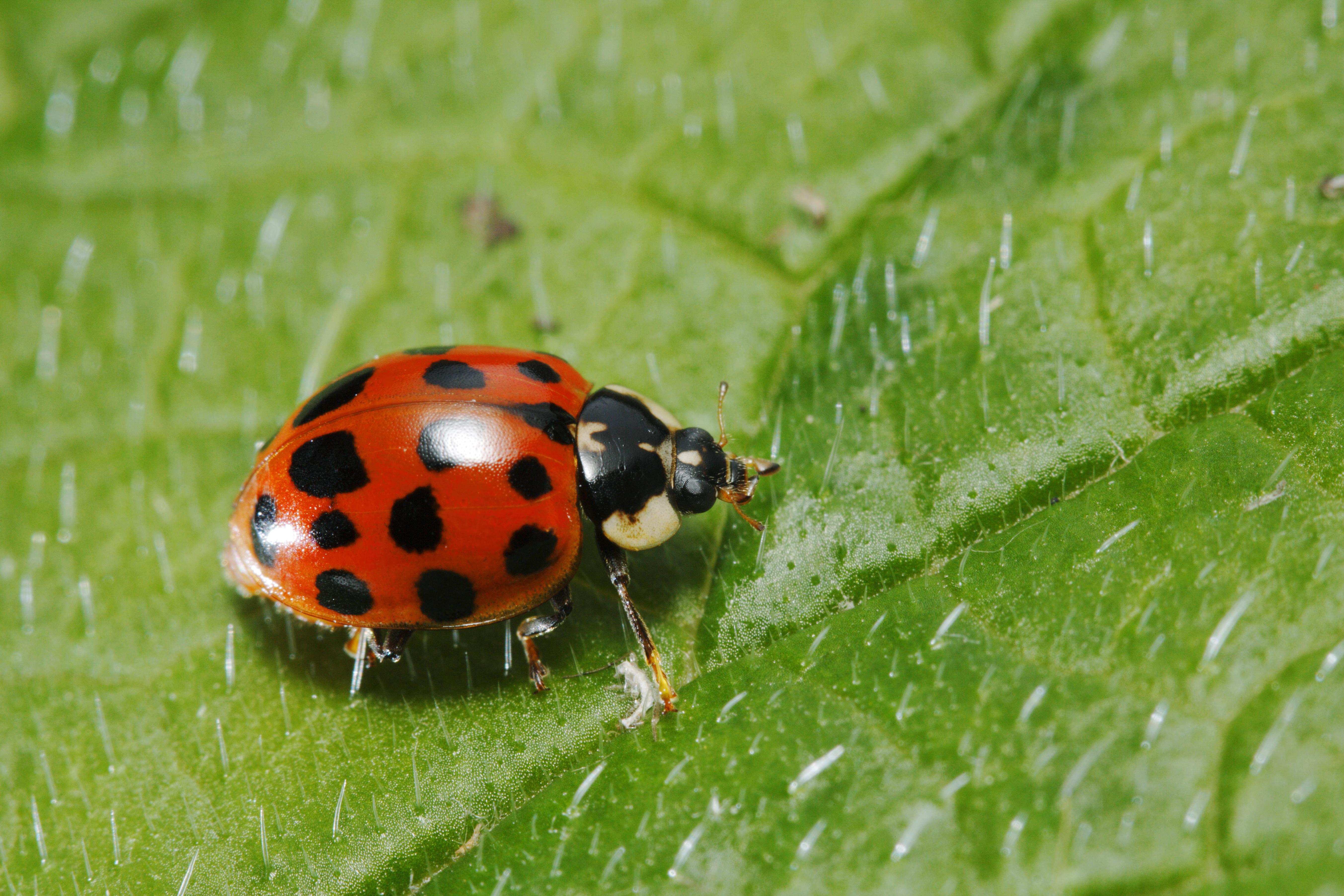 Where do Harlequin ladybirds come from and do they have STIs?

Harlequin ladybirds fly over to Britain from Asia and North America during the autumn and the “alien” species are rumoured to pass on a “dangerous” STI to our native ladybirds.
The species has been in the UK since 2004, but the population has recently surged to become more noticeable.

The disease they carry is called Laboulbeniales which is a form of fungi that the bugs then pass on when they mate.

The exact effect of the disease isn’t exactly known, but it causes yellow finger-like growths and scientists say that it’s possible that the disease affects the lifespan or the number of eggs a female ladybird can produce over her lifespan.

The disease can be spread through close contact during mating – or passed on when the bugs huddle close together.