WINNING the lottery is something most people have fantasised about.

Many EuroMillions players may already be spending tonight's (October 12, 2021) £184million prize money in their heads… But what are the odds of winning? 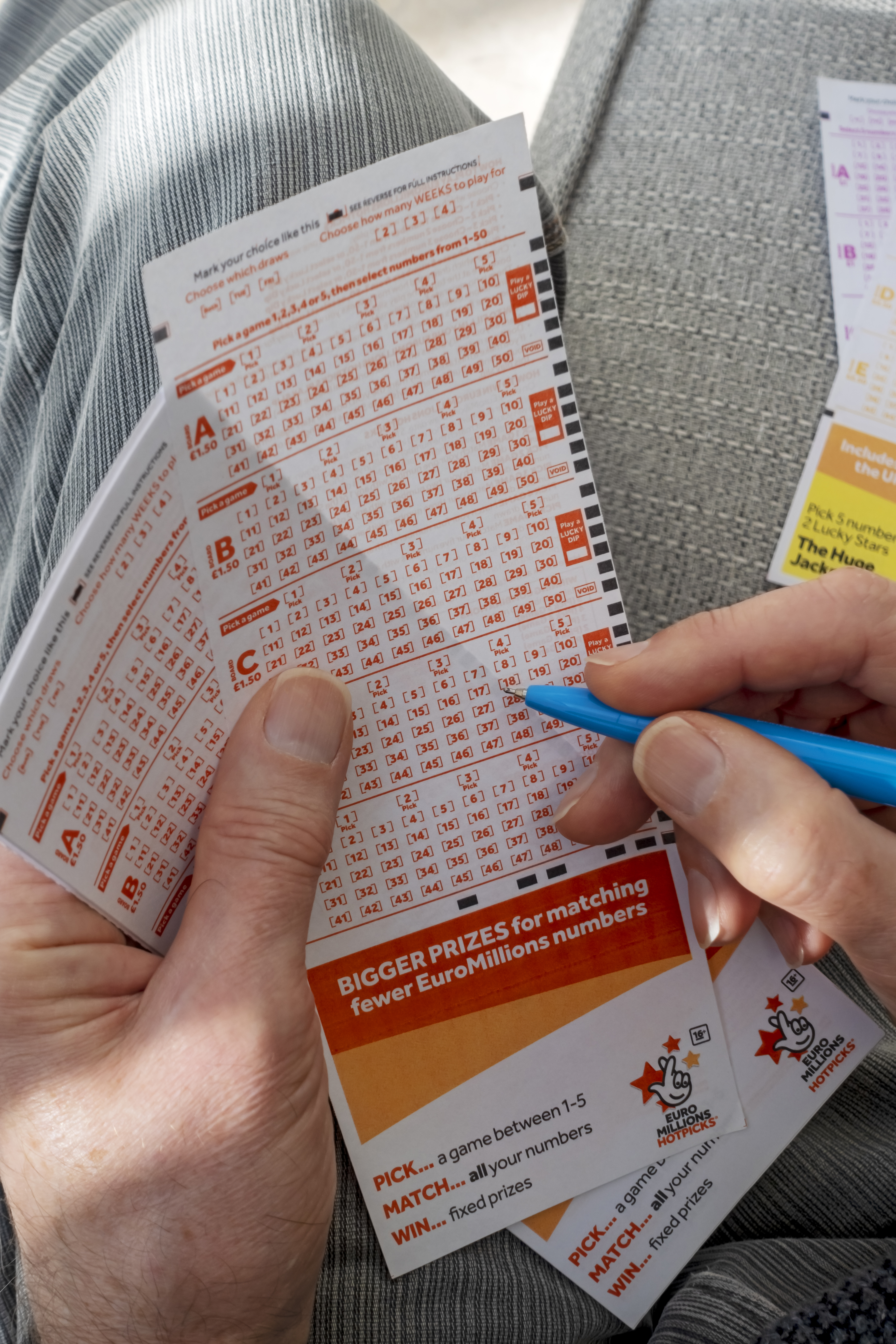 What are the most common EuroMillions numbers?

Each and every EuroMillions draw has no guarantees, but the opportunity to become a millionaire is something many people can't resist.

Whether you religiously play or throw on the odd Lucky Dip, most people have weighed up the odds against them.

Players choose five numbers between 1-50 and two Lucky Stars between 1-12, but some numbers seem to crop up more than others.

According to EuroMillions statistics, number 20 is the biggest winner – having been drawn 66 times.

Its closely followed by numbers 23 and 5, which have both made an entrance 64 times.

Number 27 has been a winning ball 63 times, while 42 has made an appearance on 60 occasions.

The most common Lucky Stars, which range between 1-12, are both low numbers.

Number 2 is the out-an-out winner having been drawn 109 times and number 3 has come out 102 times.

The number drawn out the least number of times is 22 – which has been a winning number on just 37 occasions.

Eighteen has showed up just 38 times, while 40 has mirrored itself and made 40 debuts.

Ten has been drawn the least number of times (70) with one appearing 74 times.

🔵 Read our National Lottery live blog for the latest updates…

What are the odds of winning?

The life-changing jackpot is hard to scoop. With between 80 to 100 million people purchasing a ticket for a EuroMillions draw each week, it proves stiff competition.

In order to win the cash prize, players need to match all five main numbers and both lucky star numbers.

There is a 1 in 22 chance of matching two numbers in the draw.

The approximate overall odds of winning a prize in EuroMillions are 1 in 13.

According to the EuroMillions website, the chances of winning the UK Millionaire Maker game can be estimated as 1 in 1,900,000.

But winning in this game depends entirely on the number of the payslips sold, so the odds therefore fluctuate.

What numbers do most people choose?

A lot of people doing the EuroMillions pick a lucky dip to get their numbers.

Lottoland advises that people should avoid popular numbers, like 1-31, as people tend to opt for their birth date.

This means if these numbers come up more people will have them and the winning amount will be divided between more people.

They also suggest avoidance of a sequence of numbers.

Others choose generic "lucky" numbers such as seven is also a common theme.

Some choose sentimental digits, others ask psychics, and there are those who pick with their eyes closed.

But what if there was a way to boost your chances of winning the EuroMillions with math?

The obvious method to enhance your prospects is to buy more tickets – but you still need to pick the right numbers.

By choosing a good range of the available numbers from 1-50, an extensive selection ups your chances.

Playing a mix of odd and even as well as high and low numbers gives you a good chance – as the first half of the draw is usually numbers between 1-25, while the rest are mostly from 26-50.

Dr John Haigh, emeritus reader in mathematics at the University of Sussex, said choosing six random numbers with a combined total of at least 200 will make the average above 30 – meaning the prize money will be shared amongst less people.

In the EuroMillions draws, on average there is consistently at least one number that repeats itself from the previous draw, around 43 per cent of the time.

So some Lotto experts believe looking at the past could help you earn in the future.

Another more simple method of increasing your chances is to pool your way to riches – by joining a syndicate and sharing the ticket cost with others. 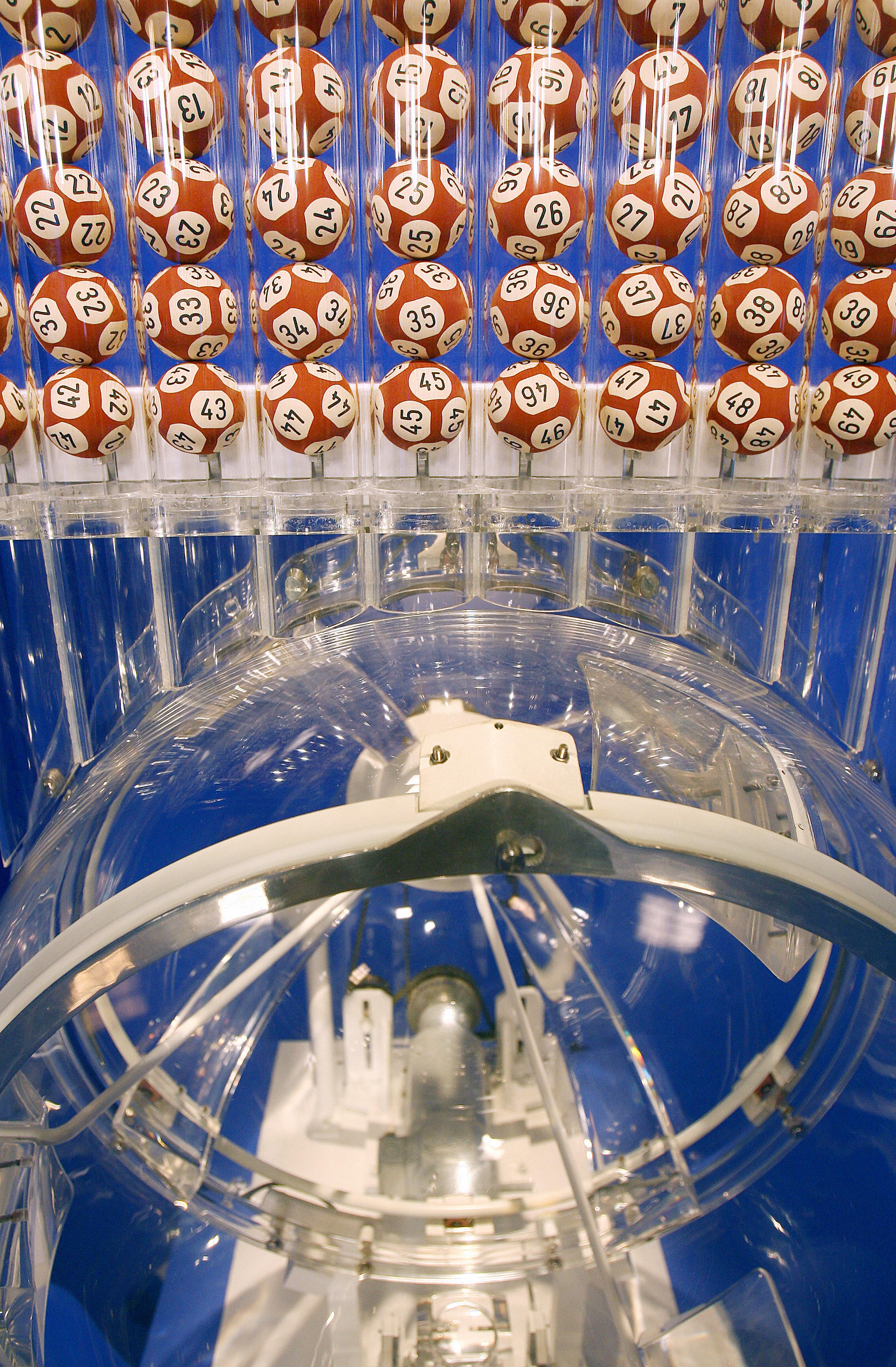