CNN ANCHOR Jake Tapper keeps busy with his main role on the news station, while he also hosts The Lead with Jake Tapper and co-hosts State of the Union.

Tapper became a household name when he joined CNN in January 2013 but has recently been in the news for his past relationship with Monica Lewinsky. 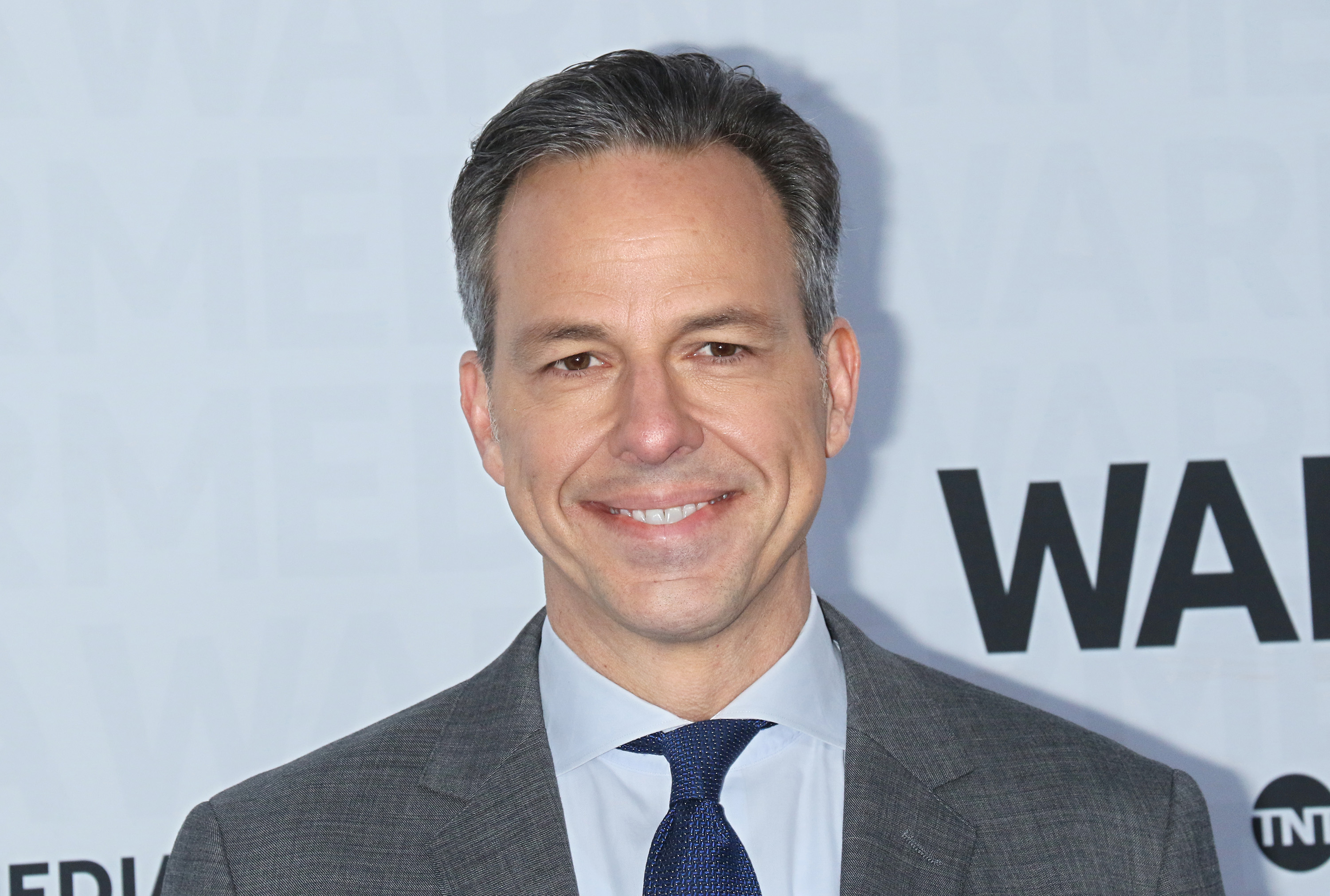 Who is Jake Tapper?

Jake Tapper, 52 years old, focused on public relations and politics when he graduated from Dartmouth College in 1991 before becoming a freelance journalist.

His first full time reporter position was for The Washington City newspaper, and made moved up in his career, with the publication of his first cover story, I Dated Monica Lewinsky, in 1998.

Over the course of his career, Tapper penned books including Down and Dirty: The Plot to Steal the Presidency and The Outpost: An Untold Story of American Valor.

He is also known for his interview with Kellyanne Conway in 2018 which ran 25 minutes without breaks instead of the 10 minutes that was originally allotted.

Saturday Night Live mocked the interview in a skit, but Tapper said he was impressed to be a subject of their skit.

“When you look at SNL's history of satirizing politicians and reporters, I feel very lucky. Beck Bennett is younger and handsomer than me. I feel like I got off scot-free, especially in comparison to Sean Spicer,” he said in an interview with Rolling Stone.

What is Jake Tapper’s net worth?

Tapper is one of the wealthiest journalists with a net worth of about $10million. His work with both CNN and his published books has allowed for upward mobility in his career.

As of 2020, Tapper’s annual income is about $4million per his contract with CNN.

This does not include royalties received from his published books. 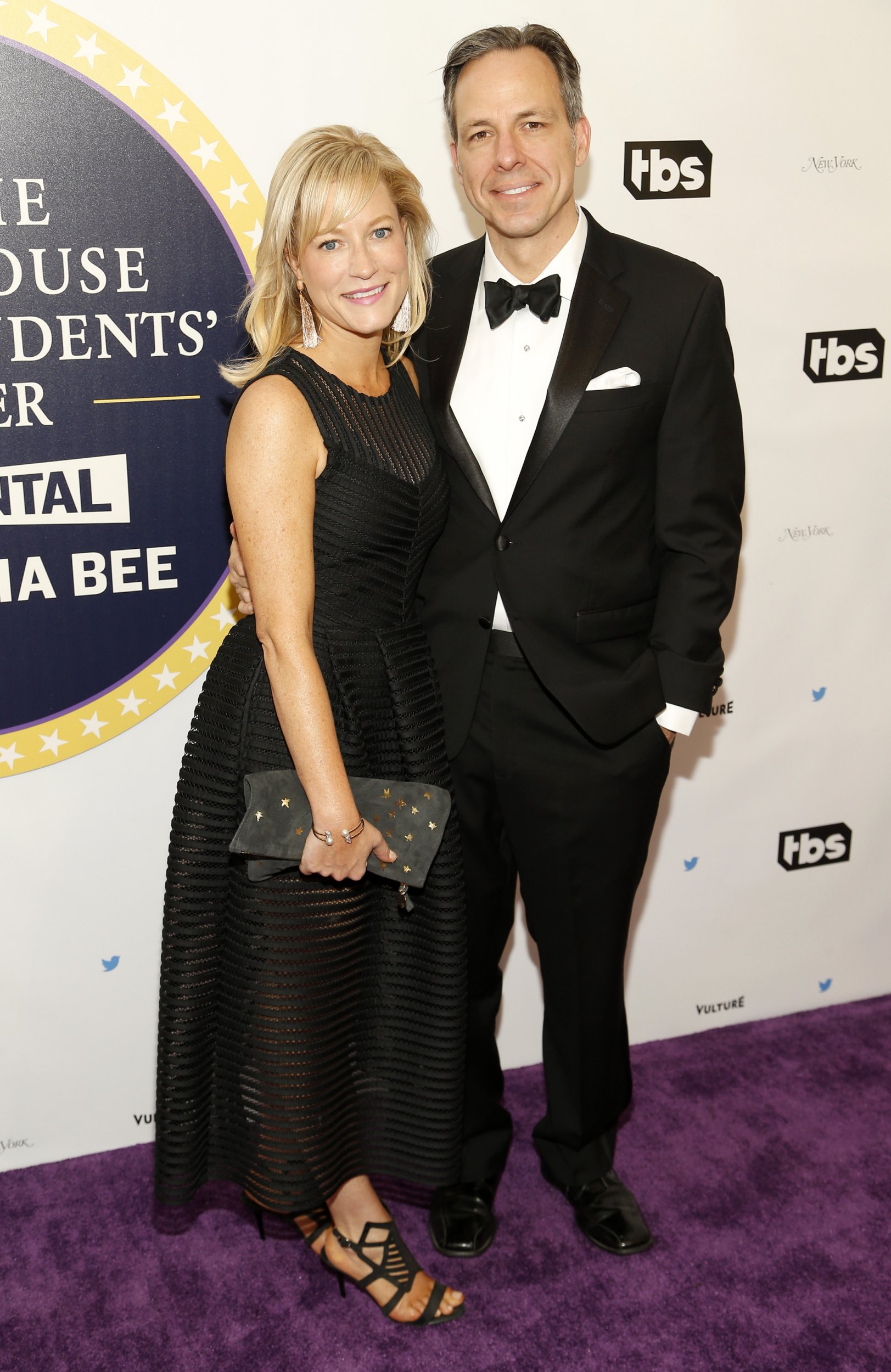 Does Jake Tapper have children?

Tapper married Jennifer Marie Brown in 2006, and for the most part, the couple has stayed out of the limelight.

They keep their relationship and home life private, and she is rarely mentioned in articles or interviews.

Tapper and 46-year-old Brown live in Washington D.C. and they have two children together, Alice and Jack.