TAX crops up without fail in every leadership battle – and the current one is no exception.

Here's what's been said about the 40p rate as 11 candidates make their bid to become the next Prime Minister. 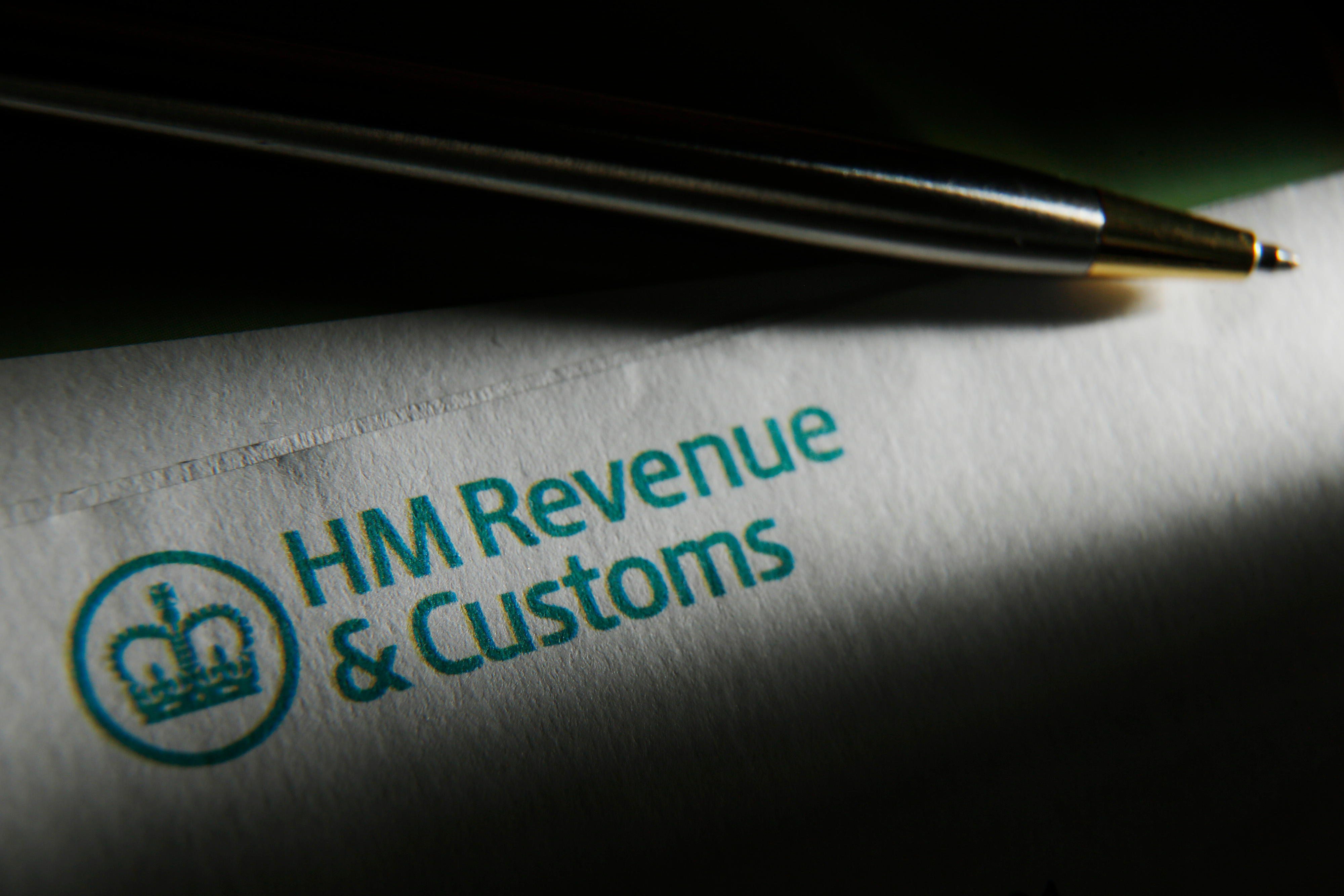 What is the 40 per cent tax threshold?

Everyone who earns less than £100,000 has a protected standard personal allowance of £12,500, meaning you don't pay tax on that portion of your earnings.

Under the Tories the higher rate threshold had already risen significantly in recent years – if it had risen in line with inflation it would stand at £46,220.

The thresholds are different in Scotland, as the Scottish government determines its own tax bands. 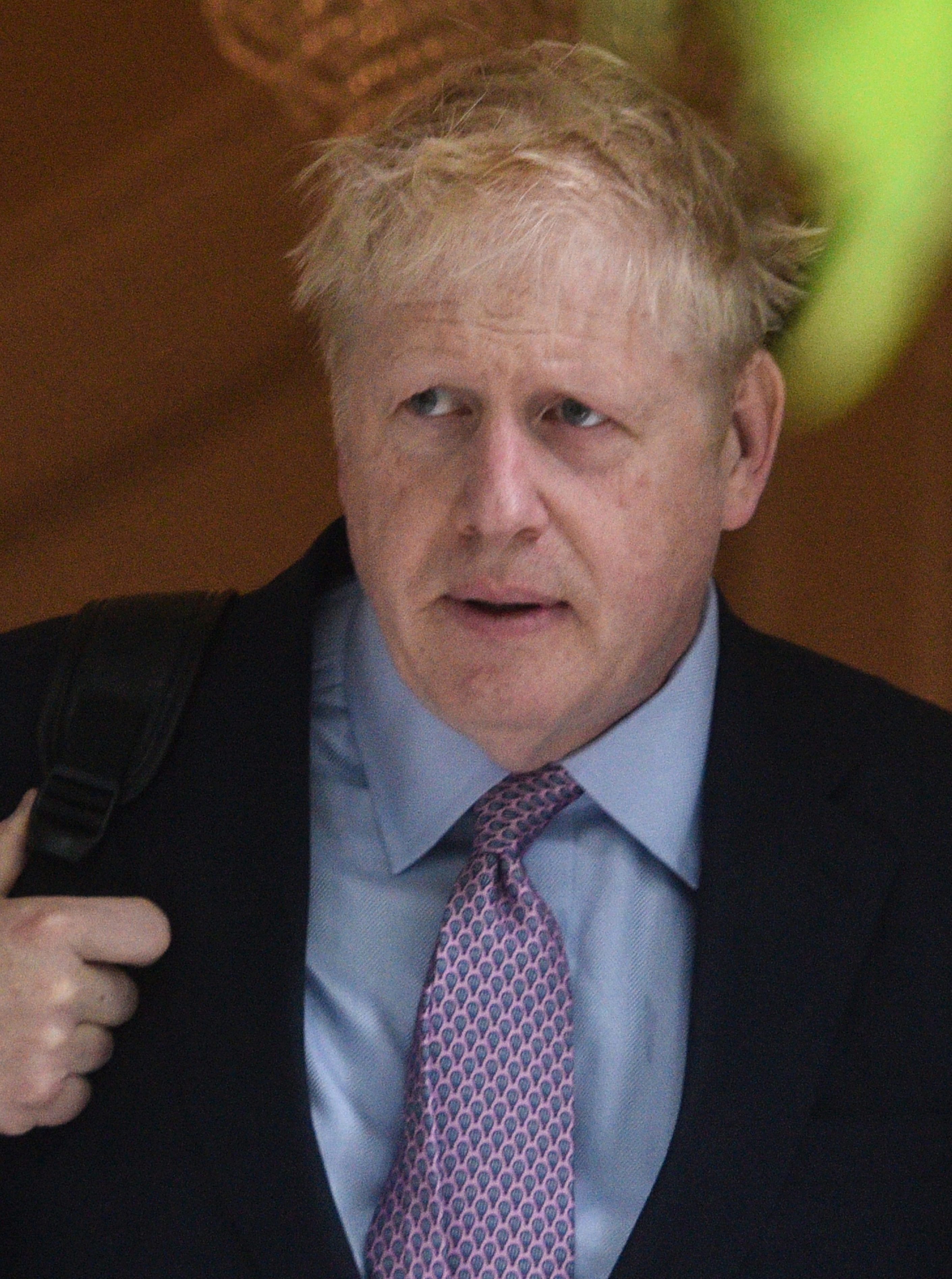 What has Boris Johnson said about it?

Tory leadership favourite Boris Johnson has vowed to cut income tax for people earning more than £50,00 a year – but it's not entirely clear how it would be funded.

Instead of being in the higher threshold, BoJo proposes that those earning up to £80,000 a year would see their earnings drop into the basic tax rate of 20 per cent.

Writing in The Telegraph in June 2019, Johnson pledged to fund his policy by using some of the £26.6bn set aside for a No Deal Brexit.

He will also raise the upper earnings ceiling on national insurance contributions, his team said – a move that could benefit richer pensioners not paying NI.

Critics observed Johnson himself has backed a No Deal Brexit – which could render his idea rather moot.