DEMOCRATIC Vice Presidential nominee Kamala Harris was raised on Hinduism and Christianity in her hometown of California.

Millions of Americans are hitting the polls today to vote for their next President of the United States. 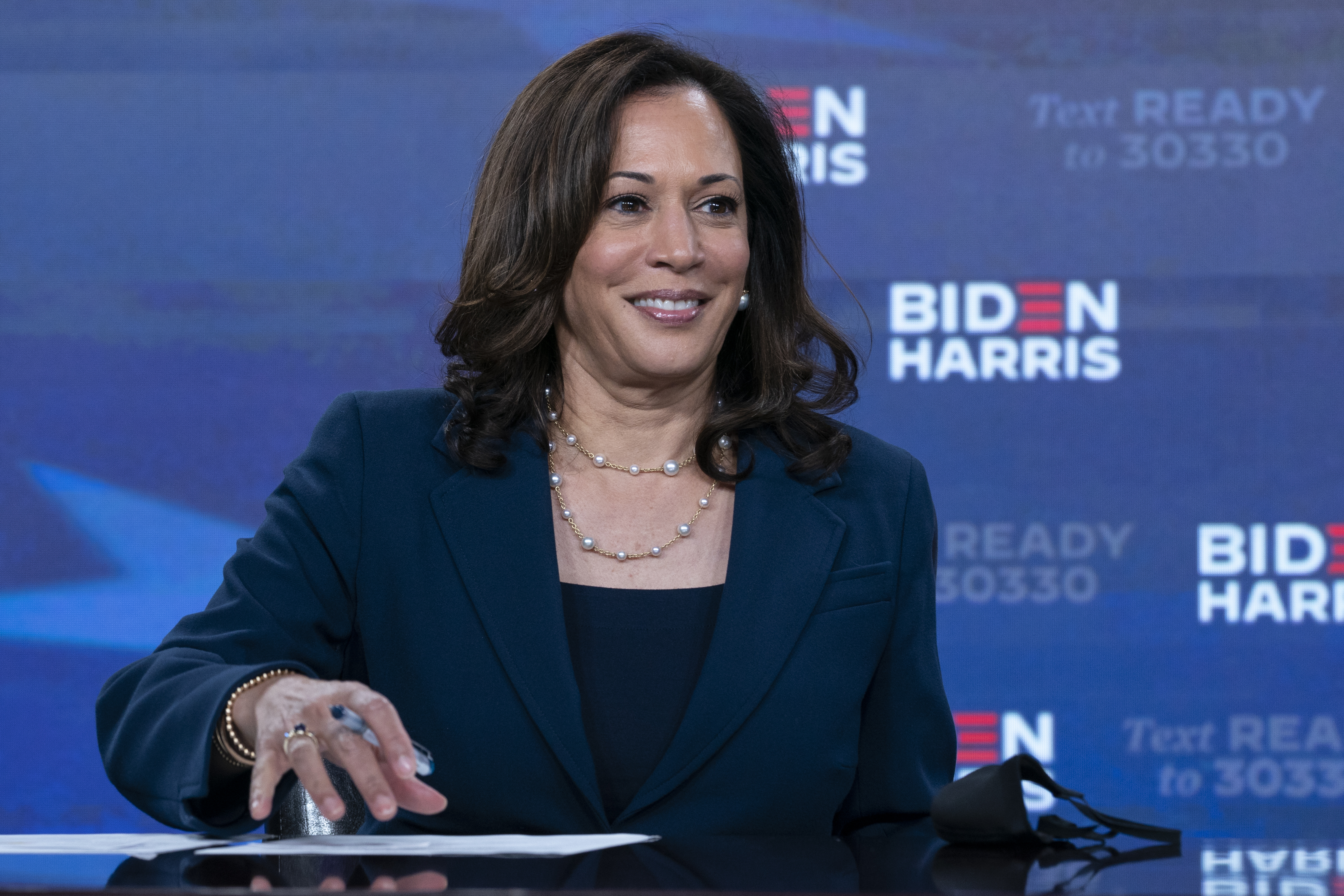 Who is Kamala Harris?

VP candidate Kamala Harris is an American lawyer and politician who is currently serving as the junior US Senator for California.

The 55-year-old running mate of Joe Biden was born in Oakland, California and is a member of the Democratic Party.

Harris is married to Douglas Emhoff, who is also a lawyer.

The couple reportedly met on a blind date after a set up by a close friend of Harris. 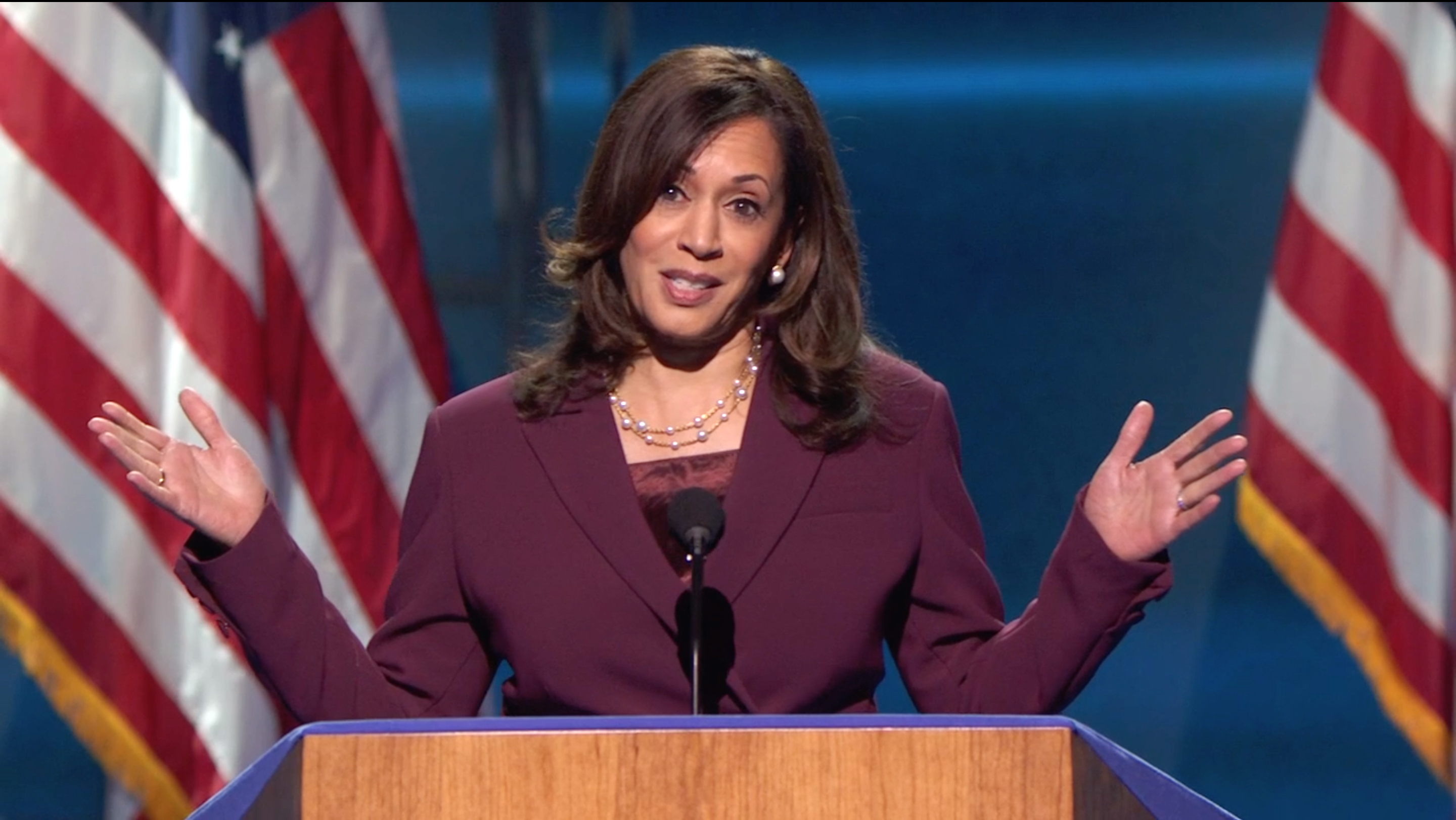 She has no children of her own but is stepmother to her husband's two children.

Harris previously served as the 32nd Attorney General of California from 2011 to 2017, and as District Attorney of San Francisco from 2004 to 2010.

Harris graduated from Howard University in Washington, DC and got her law degree from University of California, Hastings College of the Law.

After graduating, she worked in the San Francisco District Attorney's Office and the City Attorney of San Francisco's office.

What religion is Harris?

Harris was raised on Hinduism and Christianity, according to America magazine.

Her mother was from India and her father from Jamaica. 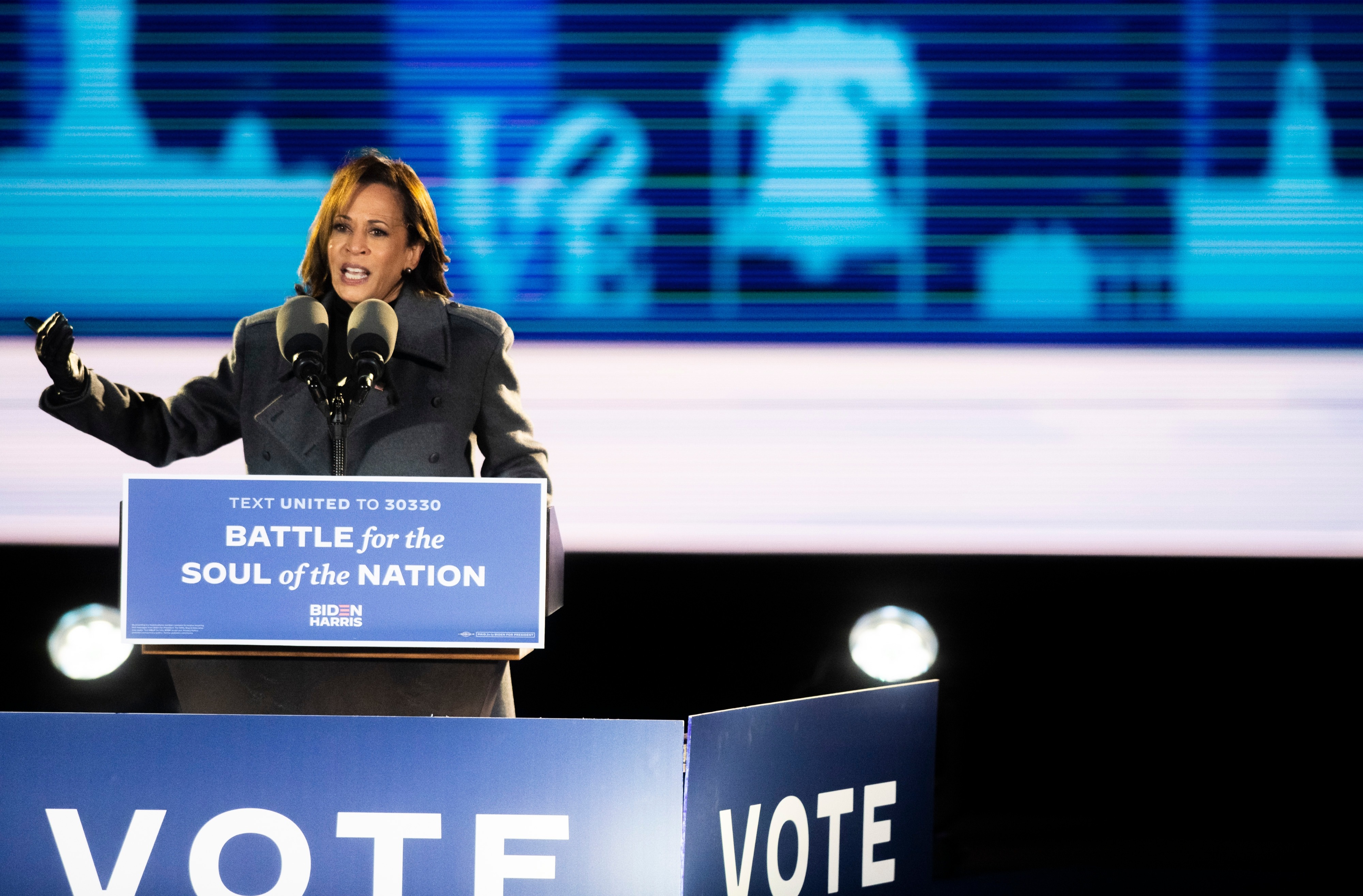 Her first name means “lotus” in Sanskrit and is another name for the Hindu goddess Lakshmi, according to the news outlet.

Her husband Emhoff is Jewish.

On the other hand, debate foe Pence is an evangelical Christian known for his folksy charm and unwavering loyalty to President Donald Trump. 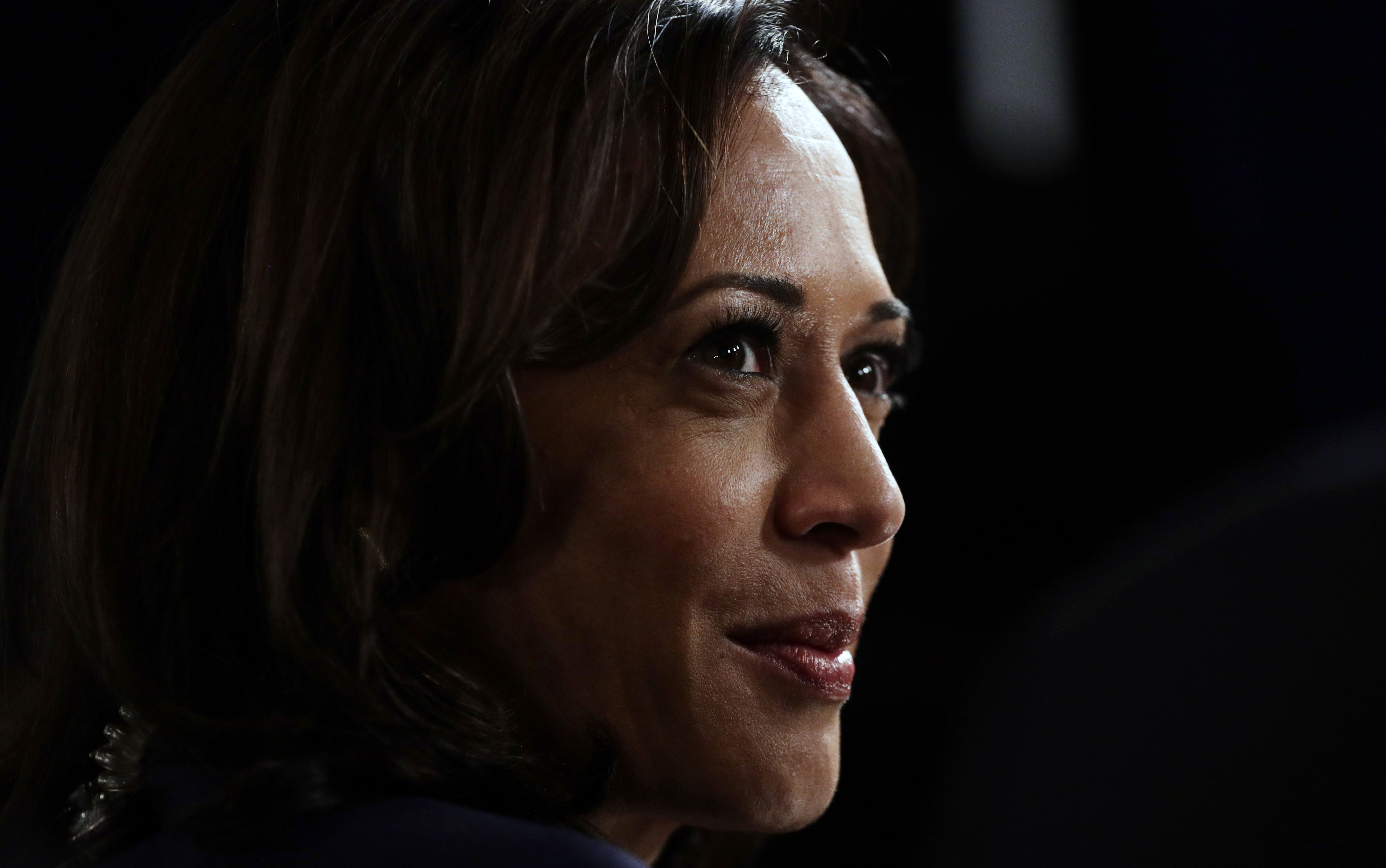 When was the VP debate?

The debate ran for 90 minutes, completely commercial-free, and was divided into nine segments, with approximately 10 minutes for each section. 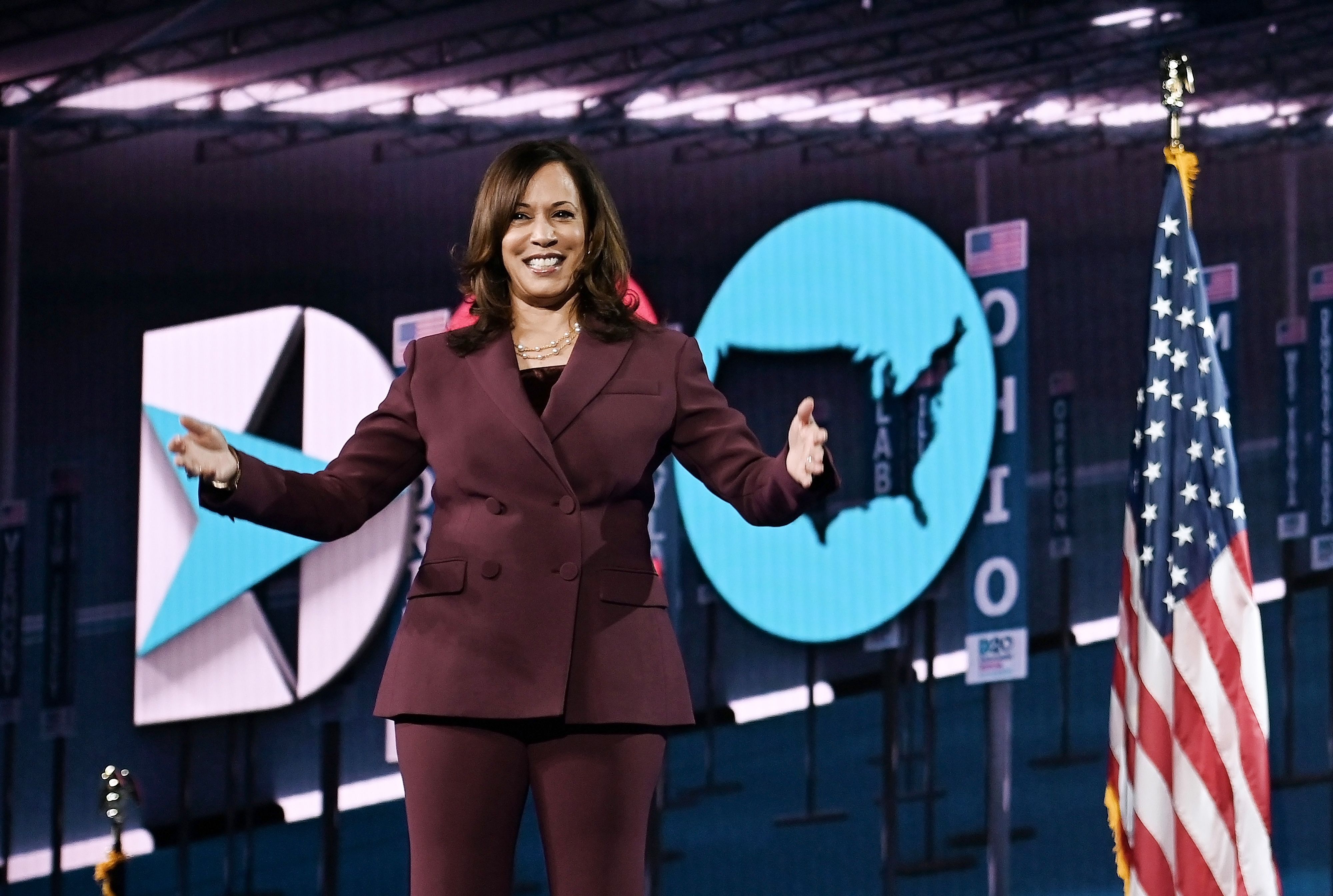 Where can I vote in the US election?

You either need to vote in-person at an official polling place, or by casting an absentee vote.

But the coronavirus pandemic may mean that changes to polling places are possible. 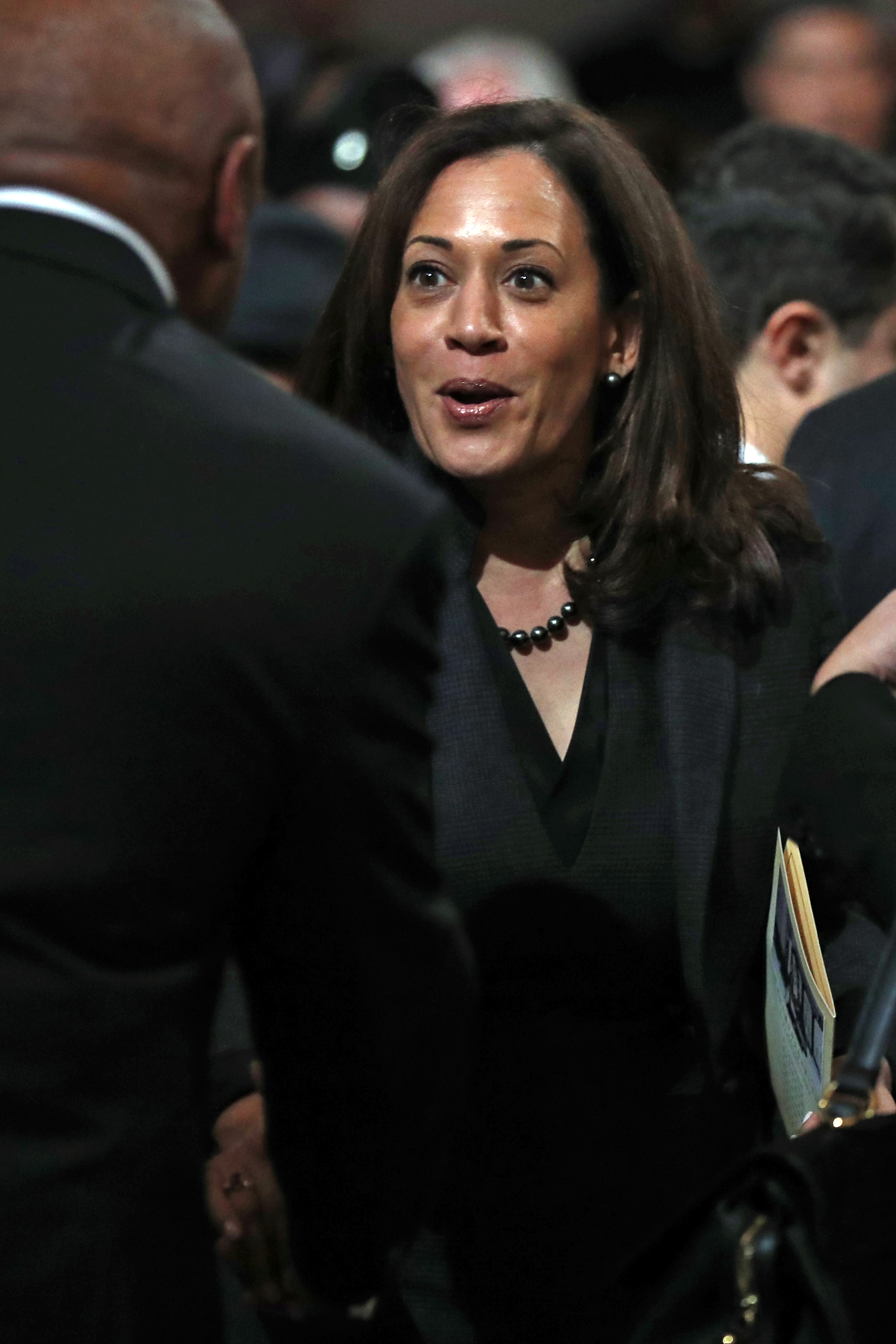 Two-thirds of states expect you to provide identification to let you vote at the polls.

Voting will include a vote for the president and vice-president, one-third of the Senate, and all of the House of Representatives.

State and local elections will also be on the ballot in many areas.

Biden will try to unseat Trump, who is going for his second term after beating Hillary Clinton in the 2016 vote.

When will the election results be announced?

The closing times for polling stations vary from state to state and in some cases by town and city.

The first polls will close at 7pm EST and all polling stations have to close by 9pm ET on November 3.

The US election result is expected to be announced on the night of the election on November 3, but it could take several days.

Votes will be counted in each state with a running total usually updated live.

Media outlets will predict which candidate has won a state by judging a majority when they believe a candidate cannot be beaten.