JEFF Bezos has announced that he will give $100million each to Van Jones and celebrity chef Jose Andres.

The decision was announced in a press conference after the Amazon CEO completed his $5.5billon trip to space. 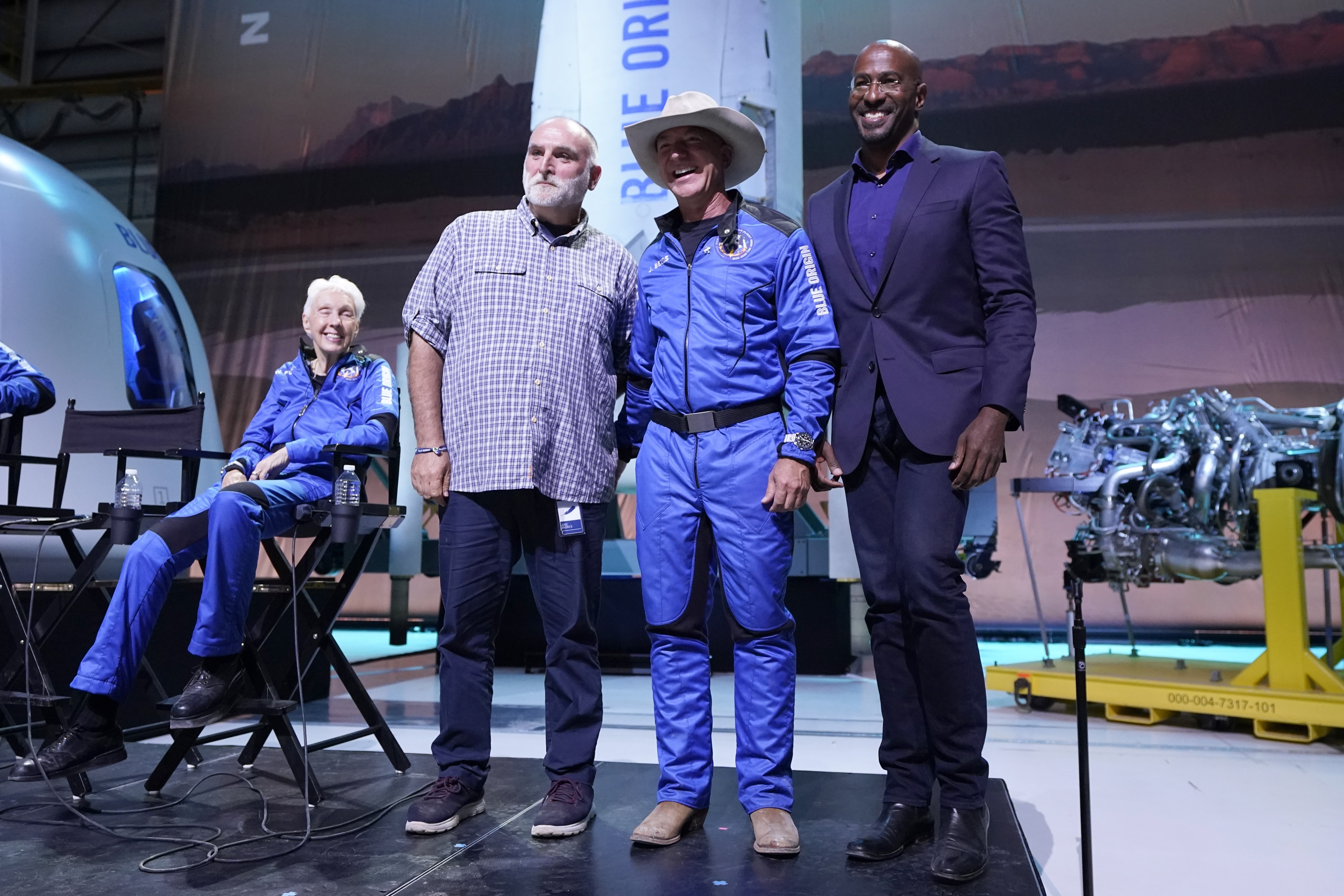 What will Van Jones and Jose Andres do with Jeff Bezos' $100million?

During his post flight press conference, Jeff Bezos confirmed that the combined $200 million given to the pair would be donated to charity.

The Amazon CEO added that Jones and Andres were free to do "what they want" with the money and could decide how it was distributed.

"They can give it all to their own charity, or they can share the wealth. It is up to them."

Both CCN commentator Van Jones and Spanish chef Jose Andres were on hand to give their reaction to the news, but remained coy about who they would donate their money to.

Van Jones, who is the founder of a non-profit organisation for criminal justice reform, said that “'sometimes dreams come true” as he laid out his vision for the future.

They don't care about these things we divide over sometime and they need more support. If we can connect them with more resources, it is going to make a big difference.'

For his part Andres suggested he'd use the money to further his efforts at feeding the hungry – which his own non-profit charity World Central Kitchen charity works on.

The award itself “cannot feed the world on its own,” he said.

But, he added it's the “start us of a new chapter for us.” 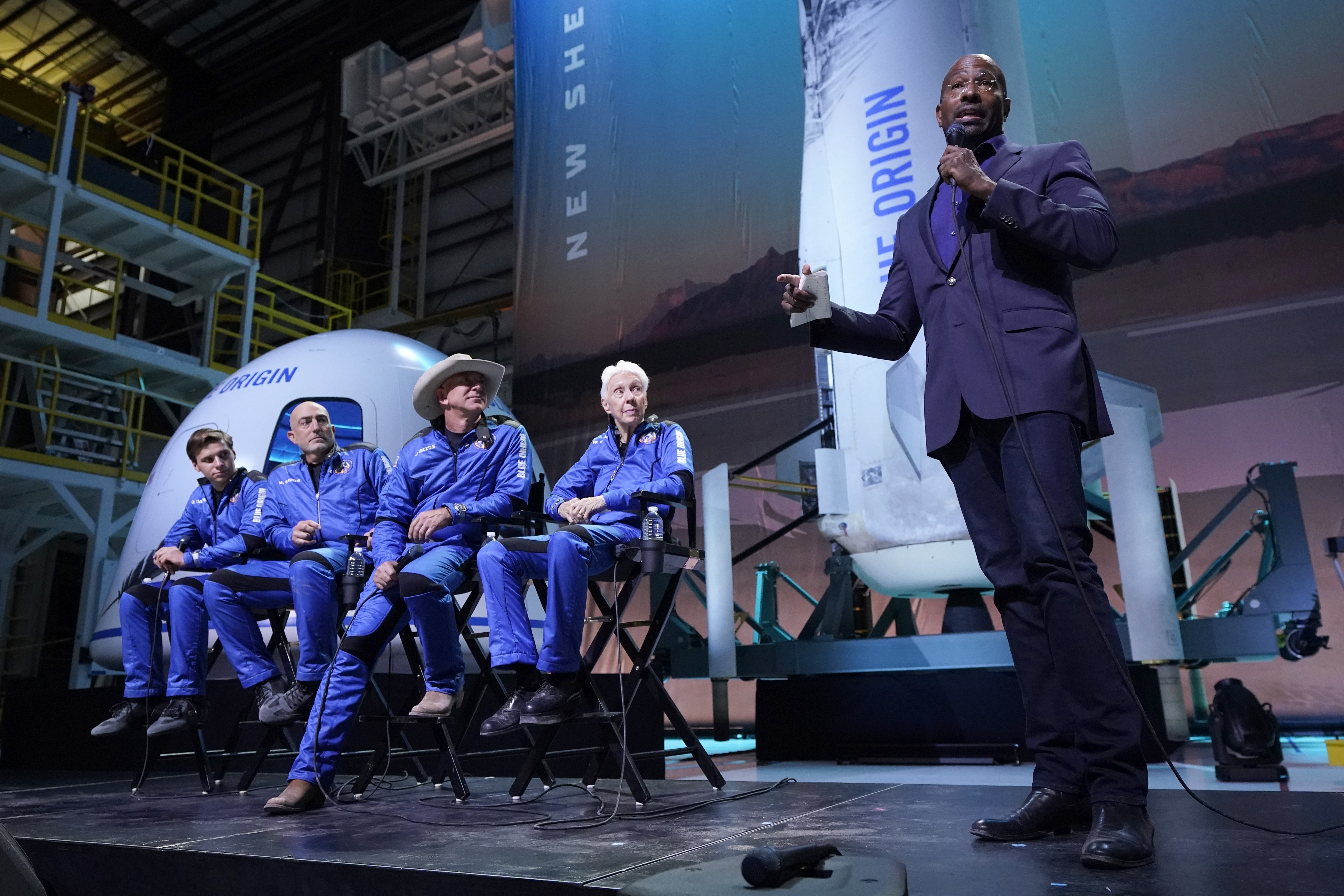 Why did Jeff Bezos give Van Jones and Jose Andres $100million?

The huge sum of money was awarded under a new surprise initiative set up by the billionaire called the “Courage and Civility Award.”

According to Bezos, the award aims to honor those who have "demonstrated courage" and have tried to be a “unifier” in a divisive world.

"We need unifiers and not vilifiers," Bezos said. "We need people who argue hard and act hard for what they believe.

“But they do that always with civility and never and hominem attacks.

“Unfortunately, we live in a world where this is too often not the case. But we do have role models."

What is Van Jones and Jose Andres' net worth?

Van Jones and Jose Andres have a combined net worth of over $55 million, according to Celebrity Net Worth.com.

Van Jones, who has been a CNN host since 2013, has a net worth estimated to be $5million.

Half of that wealth is tied up in his non-profit charity Dream Corps  which had a total of $2.5 million in assets as of 2019, according to the latest available tax records.

Jose Andres has a net worth of $50 million.

His charity, World Central Kitchen, had around $27 million in assets as 2019.