PRINCESS Diana died tragically in a car crash in Paris after she stole the hearts of the British public.

The People's Princess was mourned by the nation when her life was tragically cut short. 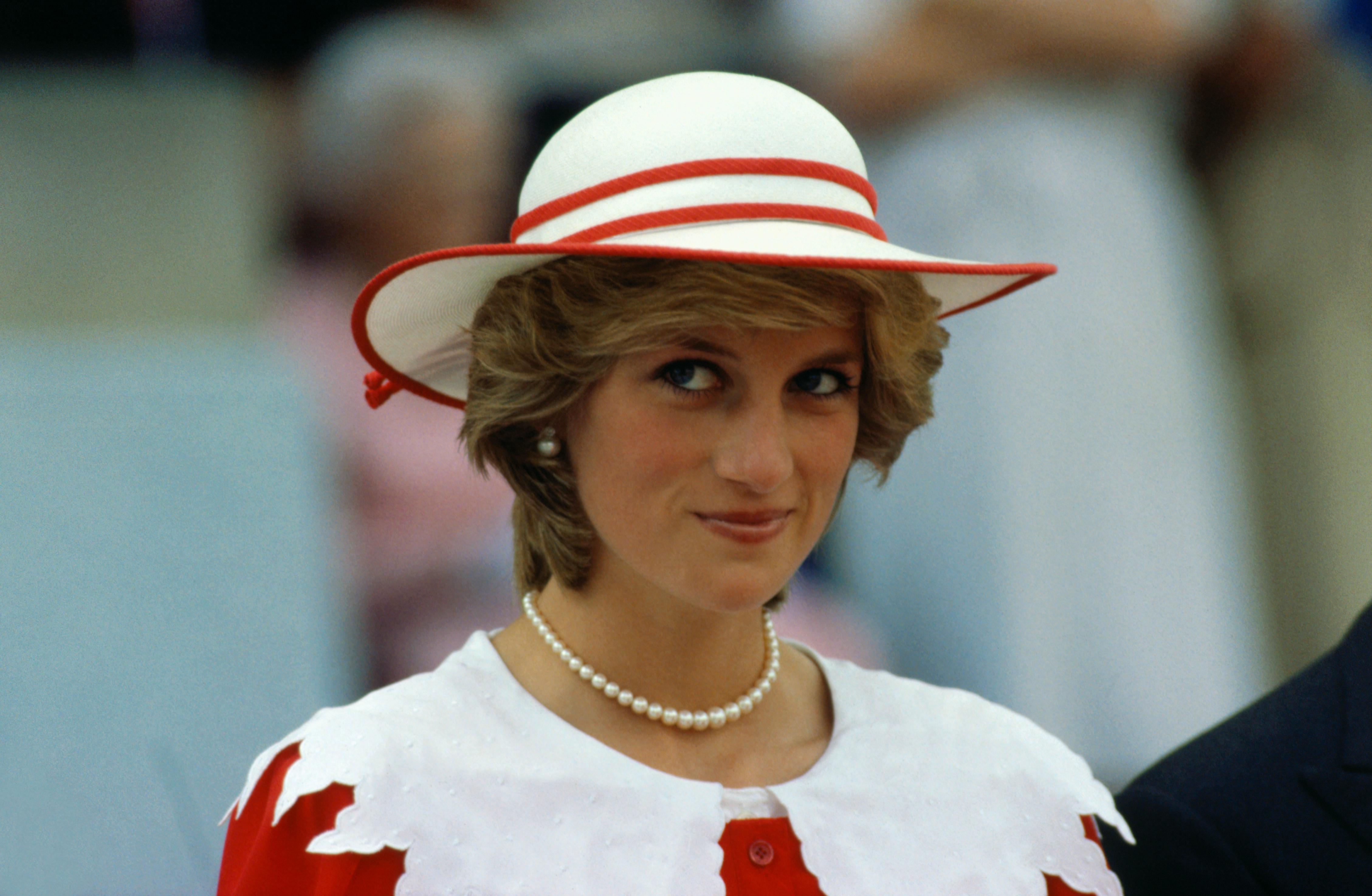 When and how did Princess Diana die?

The tunnel is located in the heart of the French capital next to the River Seine.

Her companion Dodi Fayed and driver and security guard Henri Paul were also killed in the crash. 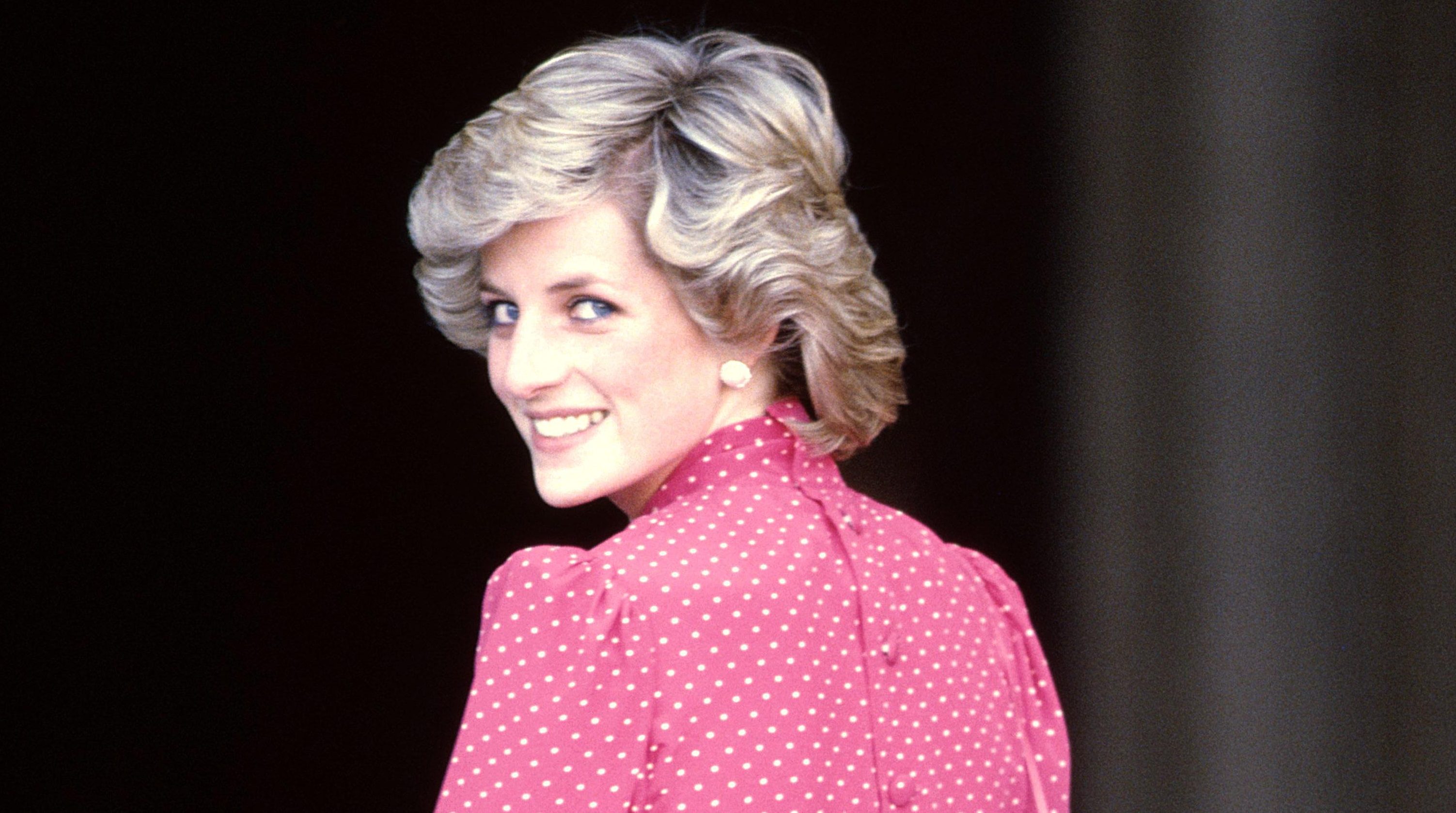 In the days after her death, a sea of flowers and tributes were left outside the gates of Kensington Palace in an enormous outpouring of public grief.

Diana's funeral was held on September 6, 1997, at Westminster Abbey and was shown on British television, attracting an audience of 32.1million viewers.

An inquest held in London concluded in 2008 that the Princess had been unlawfully killed, blaming the crash on grossly negligent driving by Paul and the pursuing paparazzi.

Seven weeks before her death, Diana reportedly expressed concerns she would be killed in an establishment conspiracy.

It was after her friend, fashion designer Gianni Versace, was shot dead by Andrew Cunanan outside his Miami mansion in 1997.

On the morning after his murder, Dodi's bodyguard Lee Sansum found Diana on the yacht's deck gazing out to sea, the Express reported.

According to the paper, she asked him: “Do you think they’ll do that to me?” 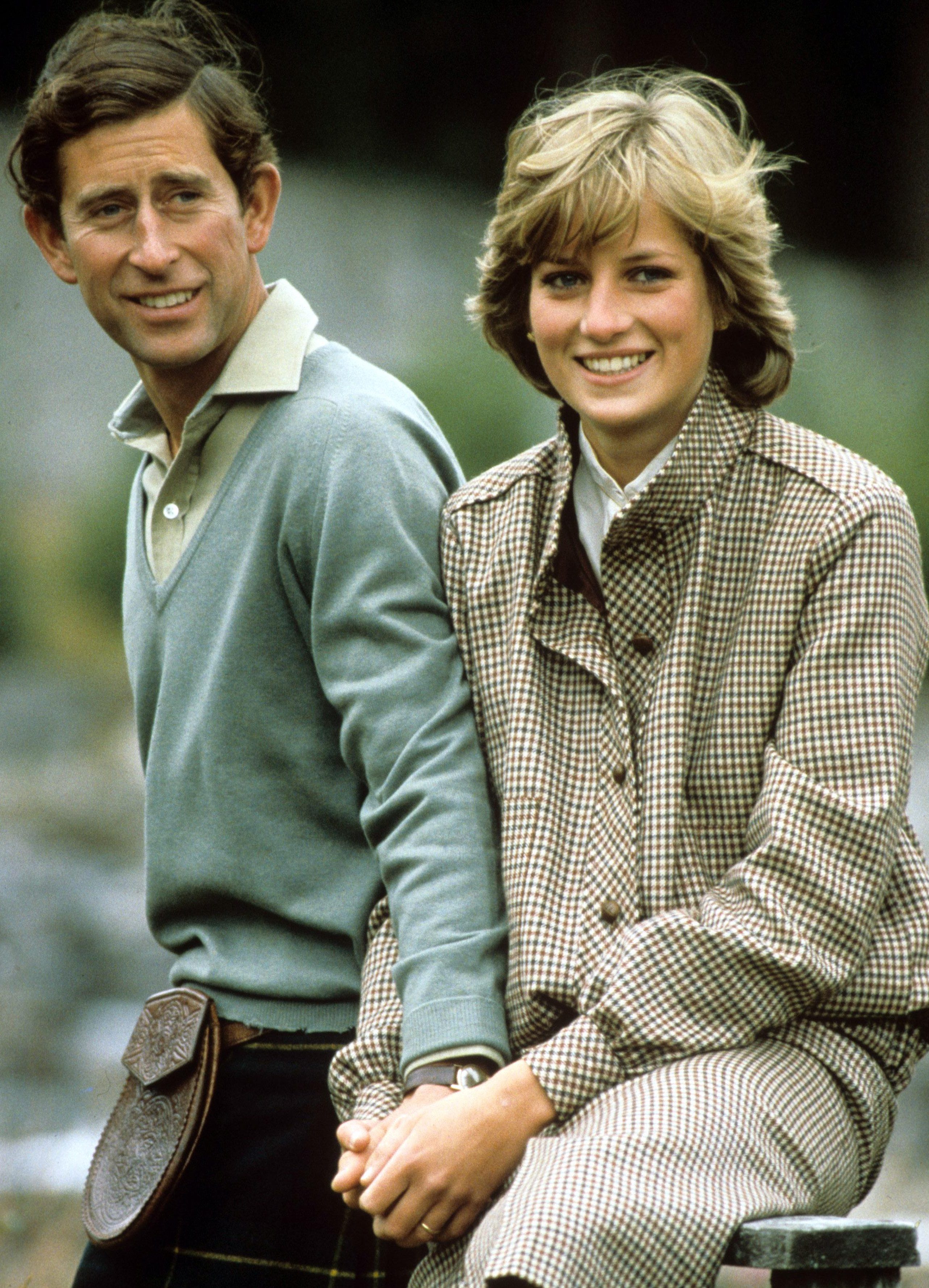 How old was Princess Diana?

In 1975 she became Lady Diana Spencer after her dad inherited the title Earl Spencer.

On July 29, 1981, she married Prince Charles at St Paul's Cathedral and became the Princess of Wales.

She also had the titles Duchess of Cornwall, Duchess of Rothesay and Countess of Chester.

The separation of the Prince and Princess of Wales was announced to Parliament in 1992.

Diana was best known for her charity work which included supporting campaigns relating to Aids, leprosy, landmines and animal protection as well as being president of charities including Great Ormond Street Hospital for Children. 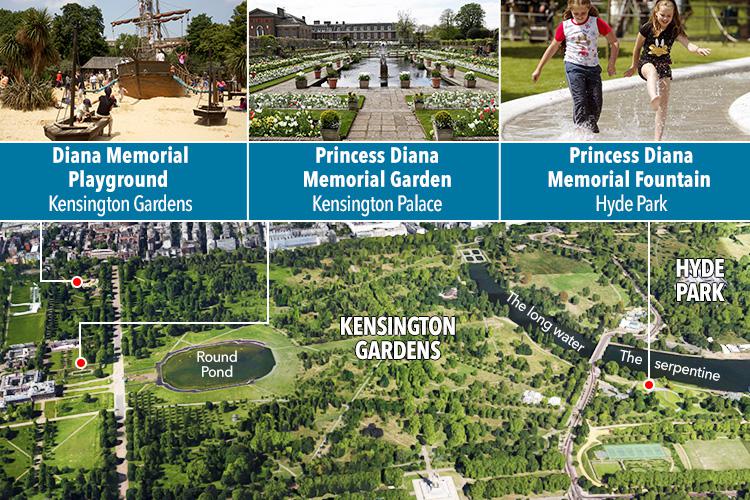 Where are the memorials to Princess Diana?

There are many memorials to Princess Diana, including several in London.

Prince Harry and Prince William issued a rare joint statement to announce a statue of Princess Diana to be unveiled on what would have been her 60th birthday.

The artwork was originally commissioned in 2017 to mark the 20th anniversary of the death of their mum and to recognise her positive impact on the world.

In a rare statement, William and Harry said: "Our mother touched so many lives.

"We hope the statue will help all those who visit Kensington Palace to reflect on her life and her legacy."

A memorial garden at Kensington Palace was unveiled to mark the 20th anniversary of Diana's death.

The White Garden is inspired by the Princess' life and style.

The Diana Memorial Fountain in Hyde Park was opened by the Queen in July 2004.

The design aimed to reflect Diana's life with water flowing from the highest point in two directions.

It cascades and swirls before the two streams meet in a calm pool at the bottom.

In June 2000 a memorial playground was opened next to her Kensington Palace home, featuring a huge wooden pirate ship.

Where is Princess Diana buried?

Princess Diana is buried on an island in the Althorp Estate, which has been the Spencer family home for centuries.

Earlier plans for her to be laid to rest in the family's vault in the nearby Great Brington church were abandoned due to concerns about security and safety.

The private burial was held following her funeral with family in attendance.