FIREBRAND Republican senator Ted Cruz has become a well-known figure in US politics thanks to his rebel approach to his party.

The Texas representative made headlines in February 2021 after he was seen boarding a flight to Cancun, Mexico, as millions were left without power and water during the state's worst snow storm in history. 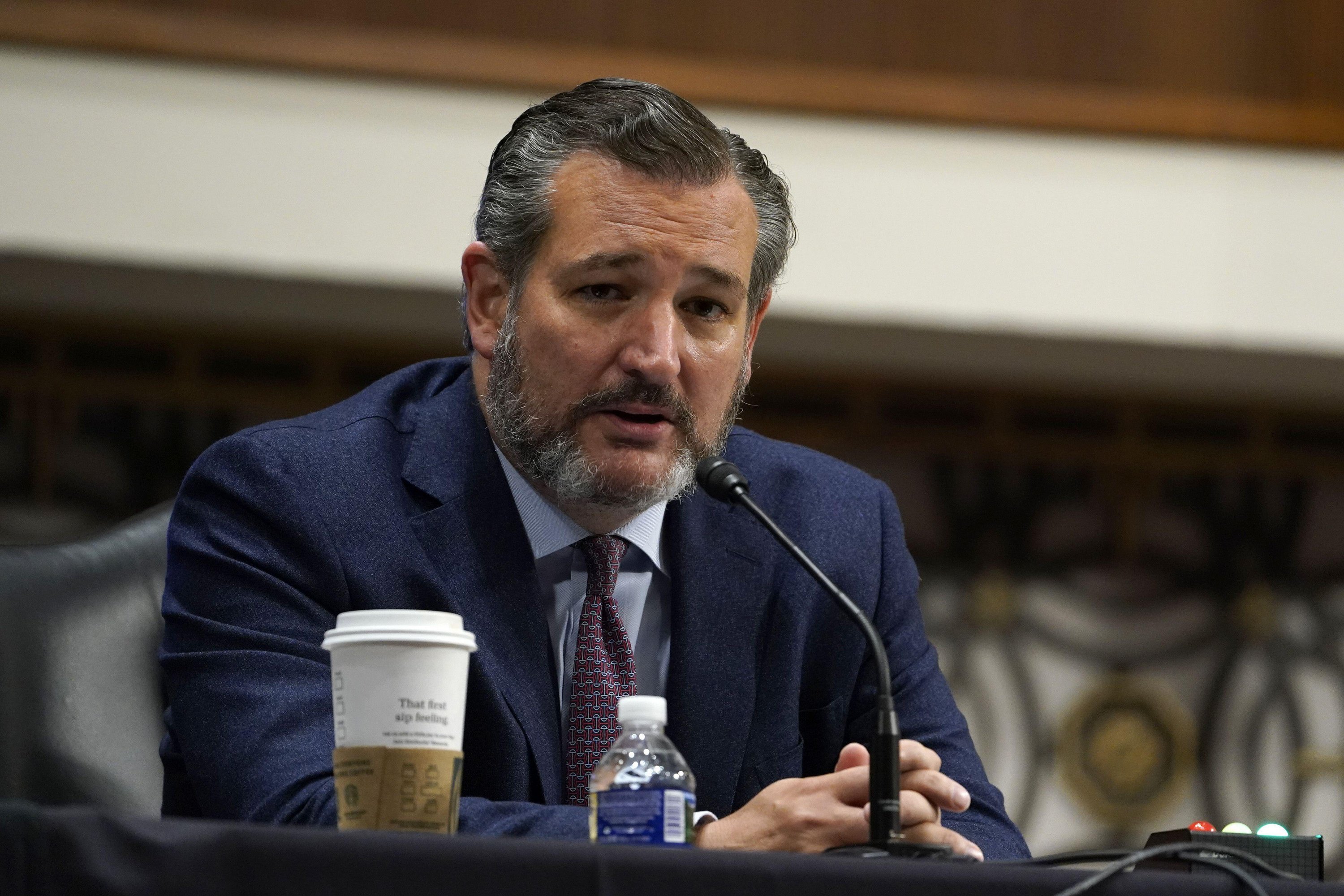 When is Ted Cruz up for reelection in the senate?

As Cruz has supported legislation limiting senators to two terms, he may retire.

When was Ted Cruz elected to office?

In 2012, Cruz was elected to the U.S. Senate andbecame the first Hispanic American to serve as a Senator in Texas.

Cruz ran for reelection to a second term in 2018.

The primary elections for both parties were held on March 6, 2018, and he easily won the Republican nomination with over 80% of the vote. 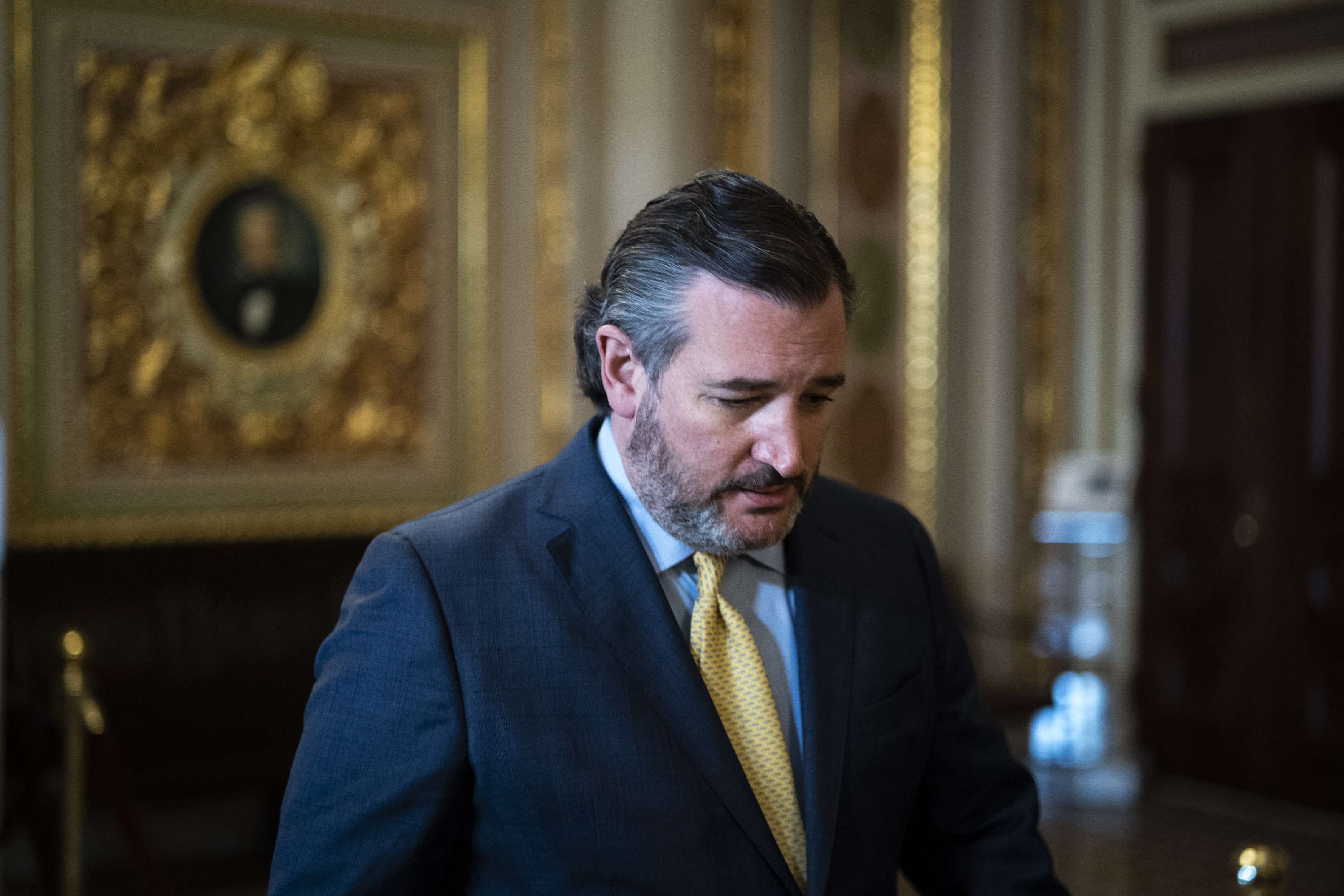 How much of the Senate is up for reelection every 2 years?

Members of the House of Representatives serve two-year terms and are considered for reelection every even year.

Senators however, serve six-year terms and elections to the Senate are staggered over even years.

This means only 1/3 of the Senate is up for reelection during any election.

The Senate does not haveelect all new senators at one time – meaning 2/3 of Senate members hold past experience.

Who did Ted Cruz beat in Texas?

The contest was unusually competitive for an election in Texas, with most polls showing Cruz only slightly ahead.

The race received significant media attention and became the most expensive U.S. Senate election in history up to that point.

In the 2018 general election, Cruz faced Democratic nominee Paul Sadler, an attorney and a former state representative from Henderson,