THE silencing of London's iconic Big Ben, while The Elizabeth Tower undergoes refurbishment, got some politicians up in arms.

Here's everything you need to know about the famous Westminster clock tower, including how its been keeping time for 160 years as of May 31, 2019. 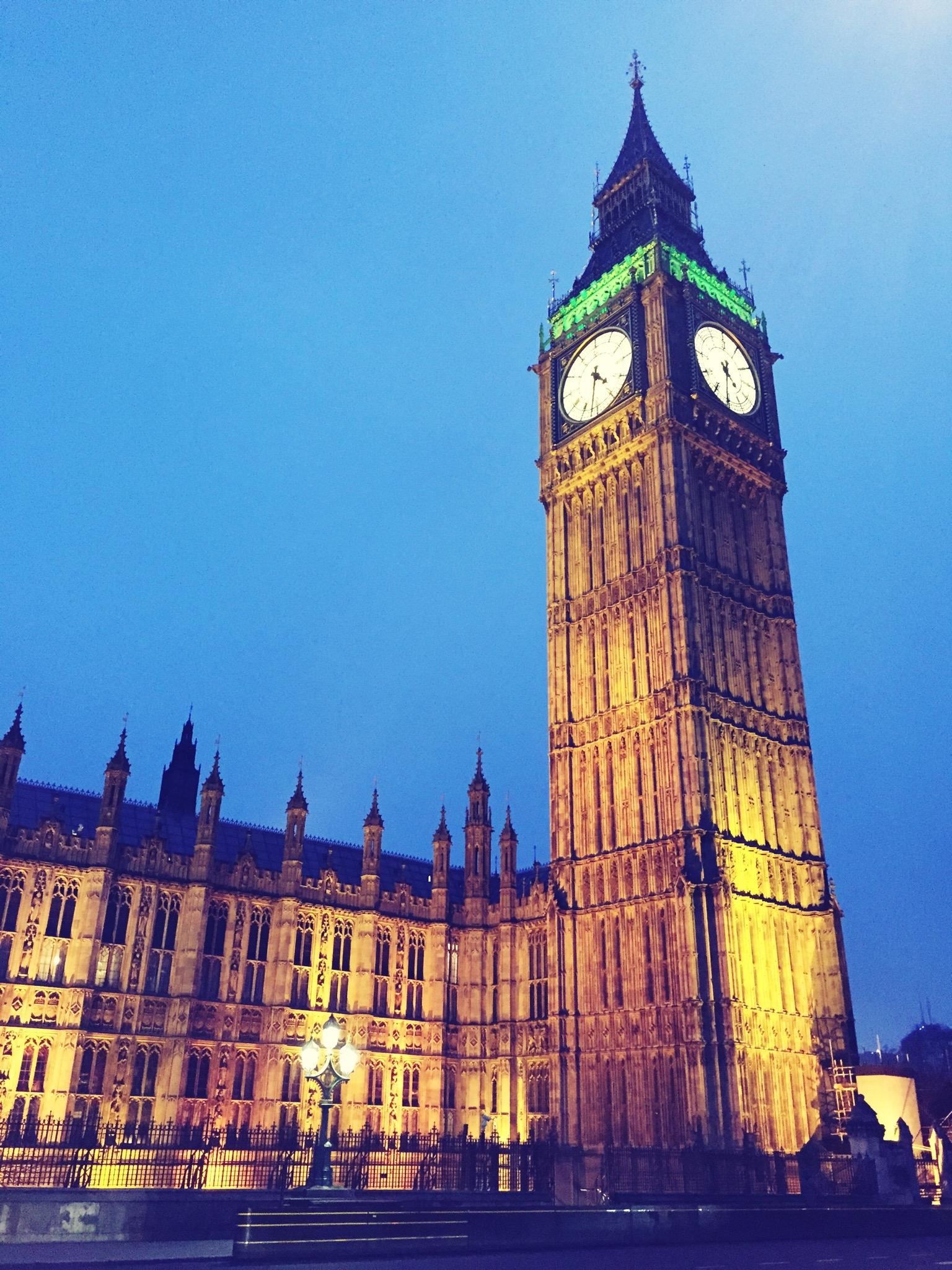 When was the Elizabeth Tower built?

Completed in 1856, the tower was designed by architects Charles Barry and Augustus Welby Pugin and took 13 years to build.

The 14-tonne Great Bell was last stopped for maintenance in 2007 and before that was halted for two years in 1983 for refurbishment.

The current restoration project will mark the longest period of silence for the bell.

However, it will still sound on big occasions such as New Year's Day and Remembrance Sunday.

Why has Big Ben been silenced?

London's most iconic landmark, and the most photographed building in Britain, could do with a bit of a facelift.

With scaffolding already covering much of the tower, repairs have started on the ancient building to ensure it can be preserved for future generations – and be made more energy efficient.

Part of this renovation includes work on the 13.7 tonne Great Bell, known to many people as Big Ben.

To protect the workers tinkering with the Victorian clockwork mechanism behind the famous bongs, the bell has been disconnected from the clock while work is ongoing.

There were fears that the bell's hourly bongs, and the chimes which take place every 15 minutes, would damage workers' hearing and risk startling them on the job.

As such, the bell's striking mechanism has been locked in place, to prevent any regular bonging throughout the renovation process.

However, the clock still tells the time with the help of an electric motor, which is being used while the main mechanism is being restored. 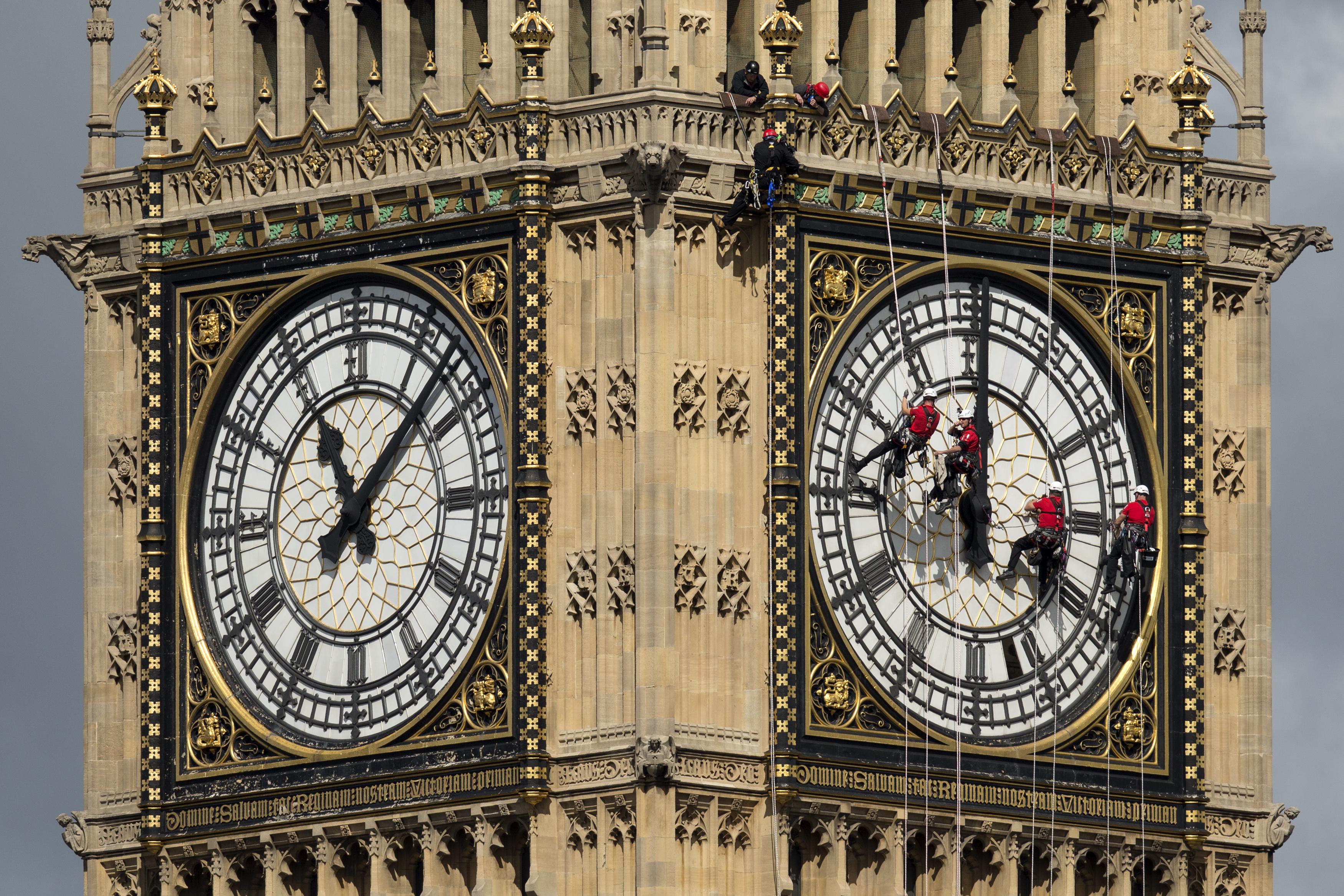 How long will Big Ben be silent for?

Big Ben's striking mechanism was locked on Monday, August 21 – with a crowd of 1,000 gathering to hear the last bongs at noon.

The renovation work is expected to last for four years, meaning the there will be no regular bongs until 2021.

When will it chime again?

However, the much-loved bell will still sound for important events like New Year's Eve and Remembrance Sunday.

Officials admitted the clock might be slightly wrong after weeks of inactivity and it will need adjusting.

So they will reconnect the mechanism a couple of days early to ensure Big Ben rings out at exactly 11am when royals, ministers and veterans gather at the Cenotaph.

The House of Commons said the chimes will sound from 9am tomorrow to 1pm on Sunday November 11.

The same issue is predicted when the bells are reconnected on December 23 ahead of its Christmas and New Year chiming.

The bells will fall silent again at 1pm on January 1. 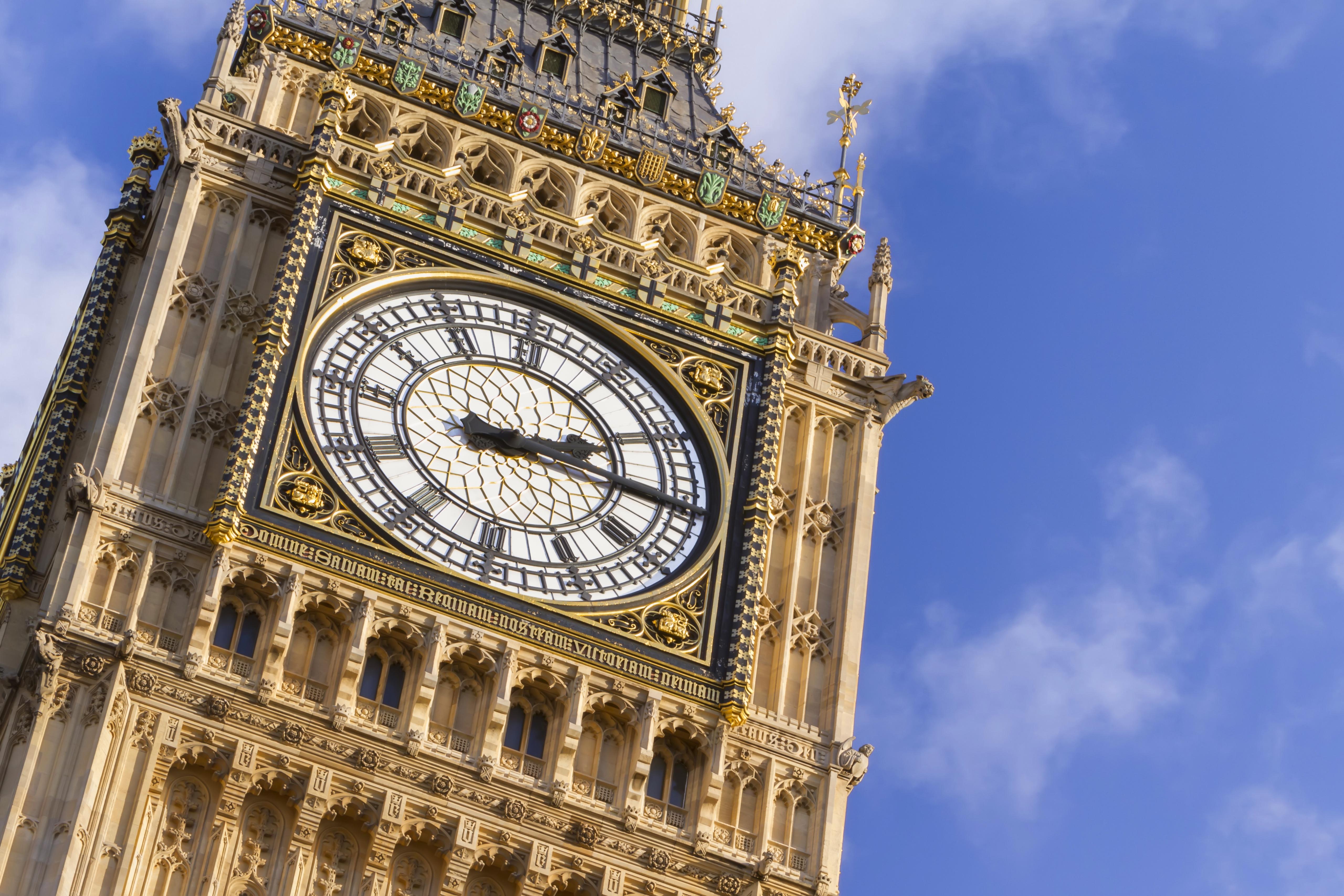 Did people try to stop the silencing of Big Ben?

There was widespread criticism from the media, the public and politicians over plans to bring 157 years of almost unbroken bonging to an end.

Members of Parliament claim they didn't know that the bell would be silent for four years when they signed off on the renovation work.

After criticism from MPs, including PM Theresa May, parliamentary authorities announced the plan for Big Ben to fall silent for four years was under review.

Speaking after she returned from her three-week holiday, the PM said: "Of course we want to ensure people's safety at work but it can't be right for Big Ben to be silent for four years.

"And I hope that the speaker, as the chairman of the House of Commons commission, will look into this urgently so that we can ensure that we can continue to hear Big Ben through those four years."

But protests against the plans came too late to have an effect, with many politicians wading in just days before the work was due to begin.