EVERYONE dreams of having a Christmas Day full of snow.

The white Christmas phenomenon doesn't happen all too often in the UK so how likely is it to snow Christmas Day 2021. 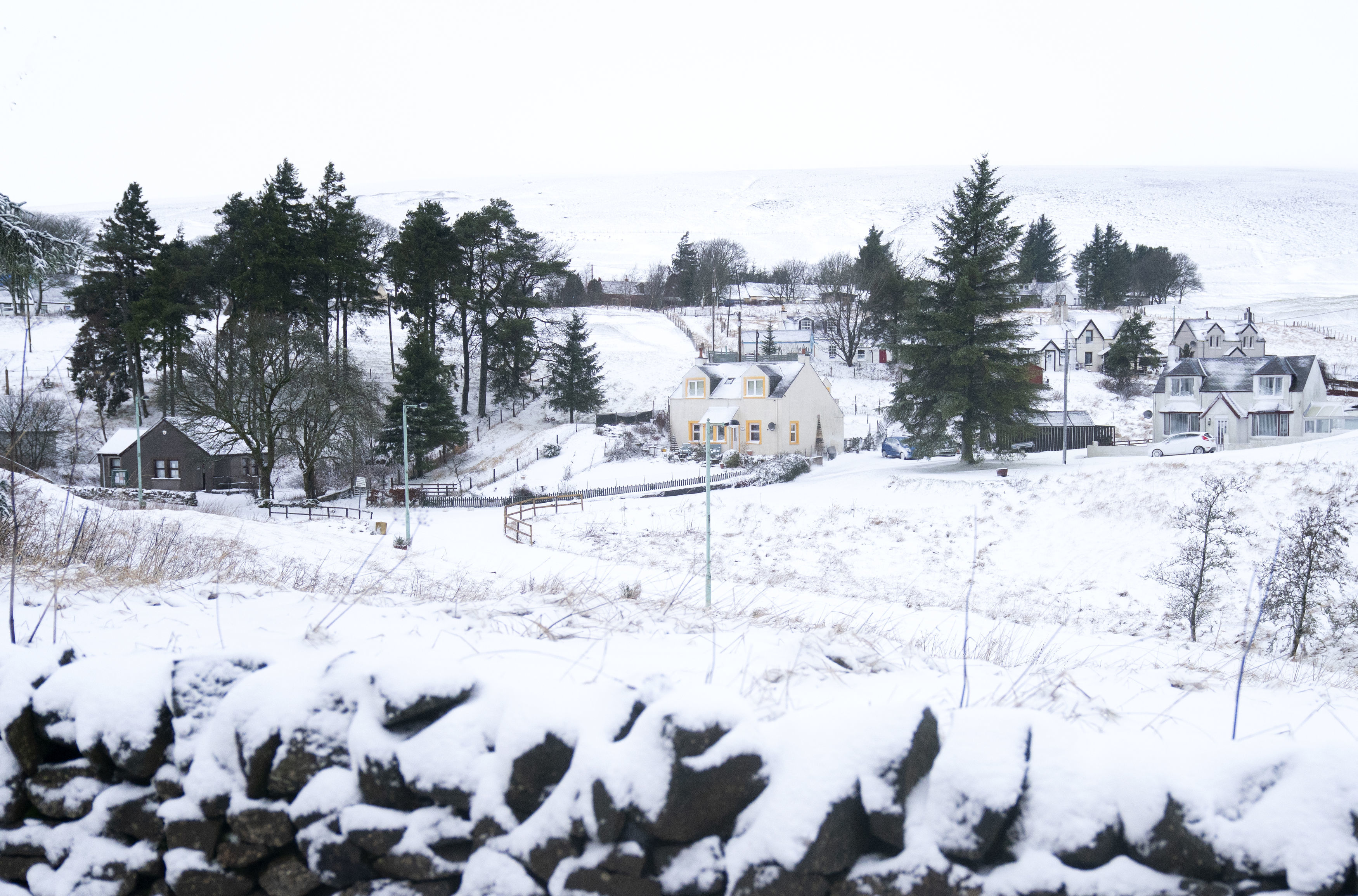 What is a 'white Christmas'?

A "white Christmas" is the presence of snow on Christmas Day.

The Met Office classes a white Christmas as at least one snowflake to fall in the 24 hours of December 25, anywhere in the UK.

In some countries, if it snows on Christmas Eve and the ground is still covered Christmas morning, this too is classed as a white Christmas.

Sleet and ice do not count towards a white Christmas with snow being the only thing that counts.

The notion of a "white Christmas" became popular through the writings of Charles Dickens.

A snow-covered Christmas appears in The Pickwick Papers and A Christmas Carol. 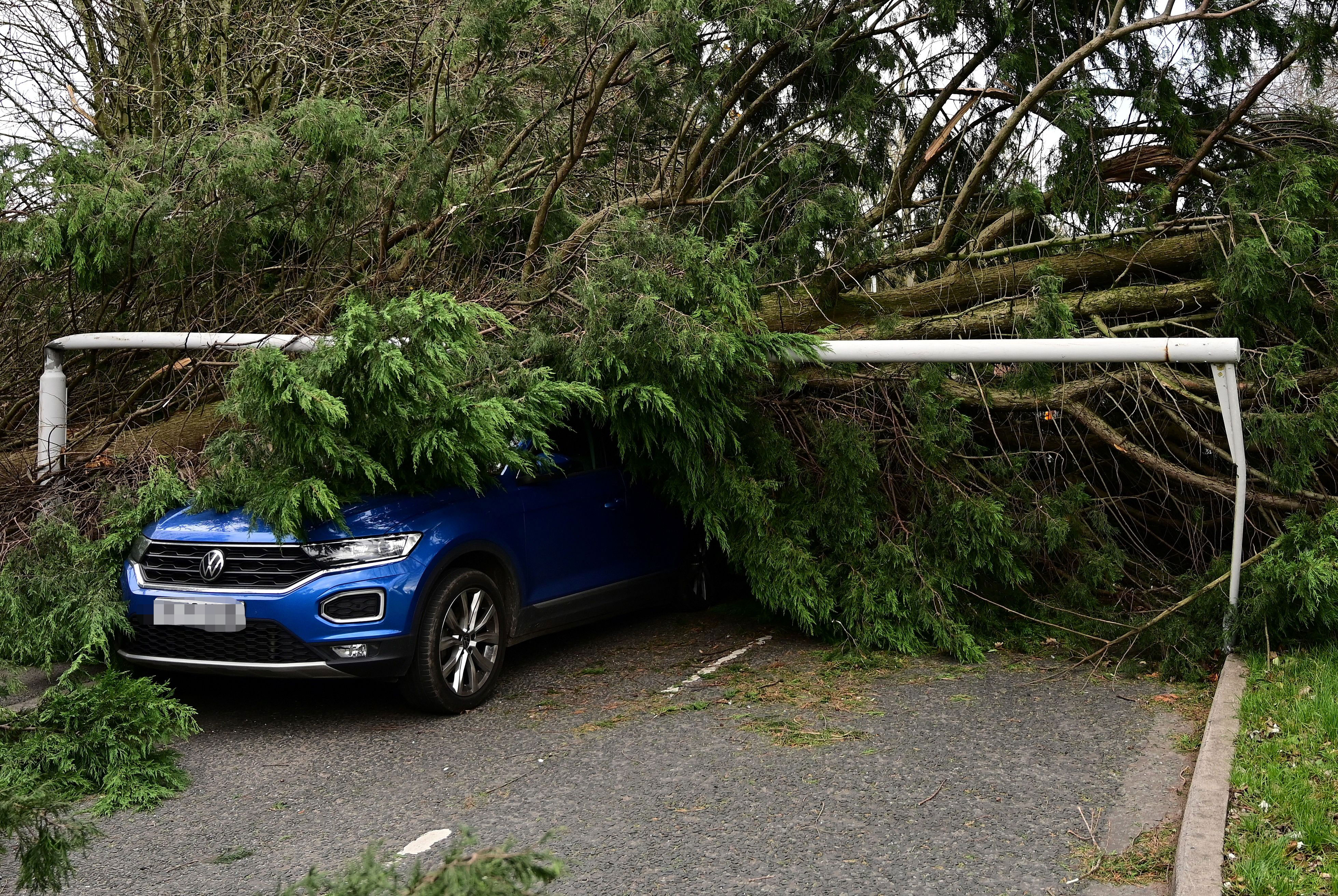 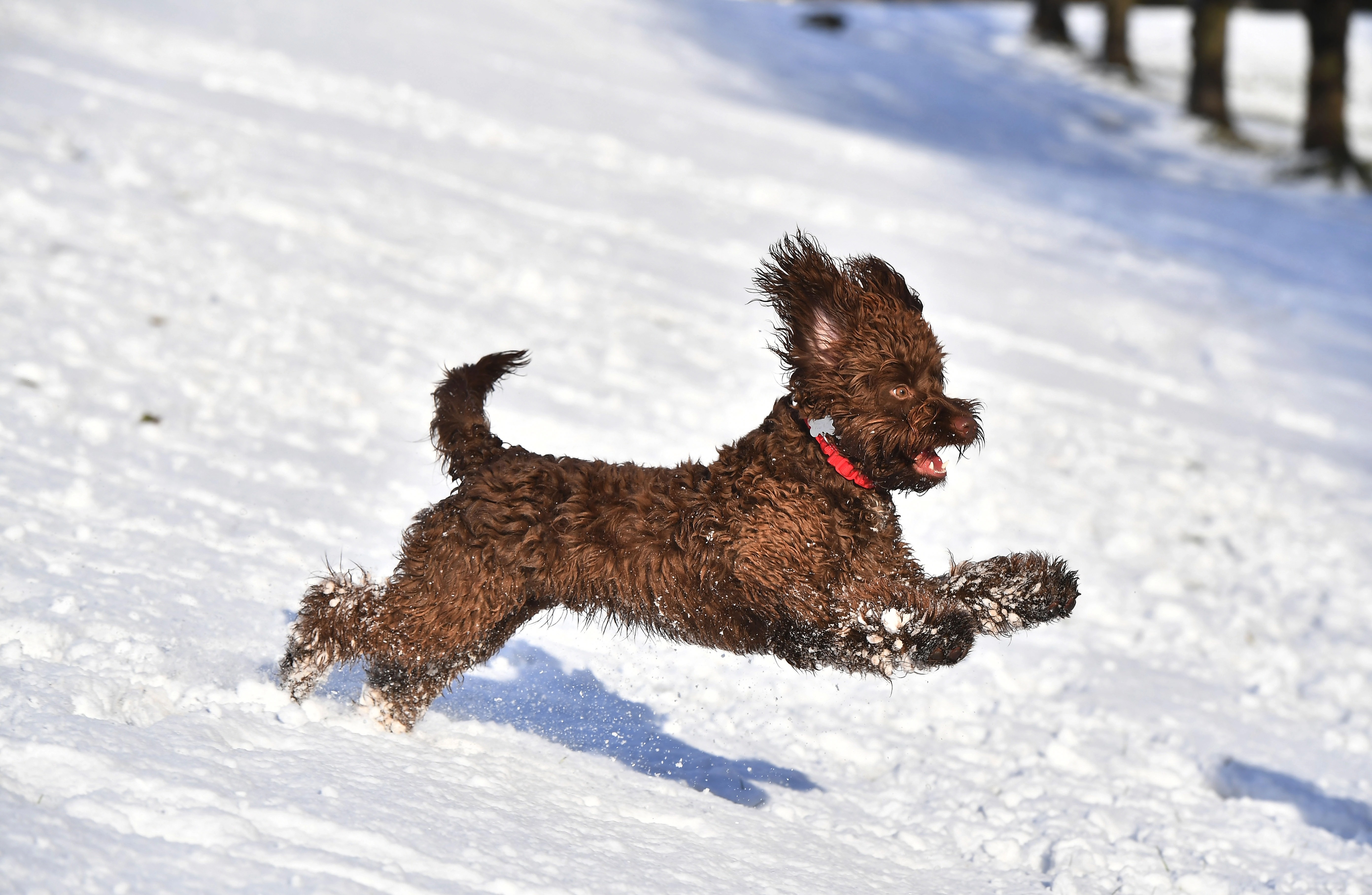 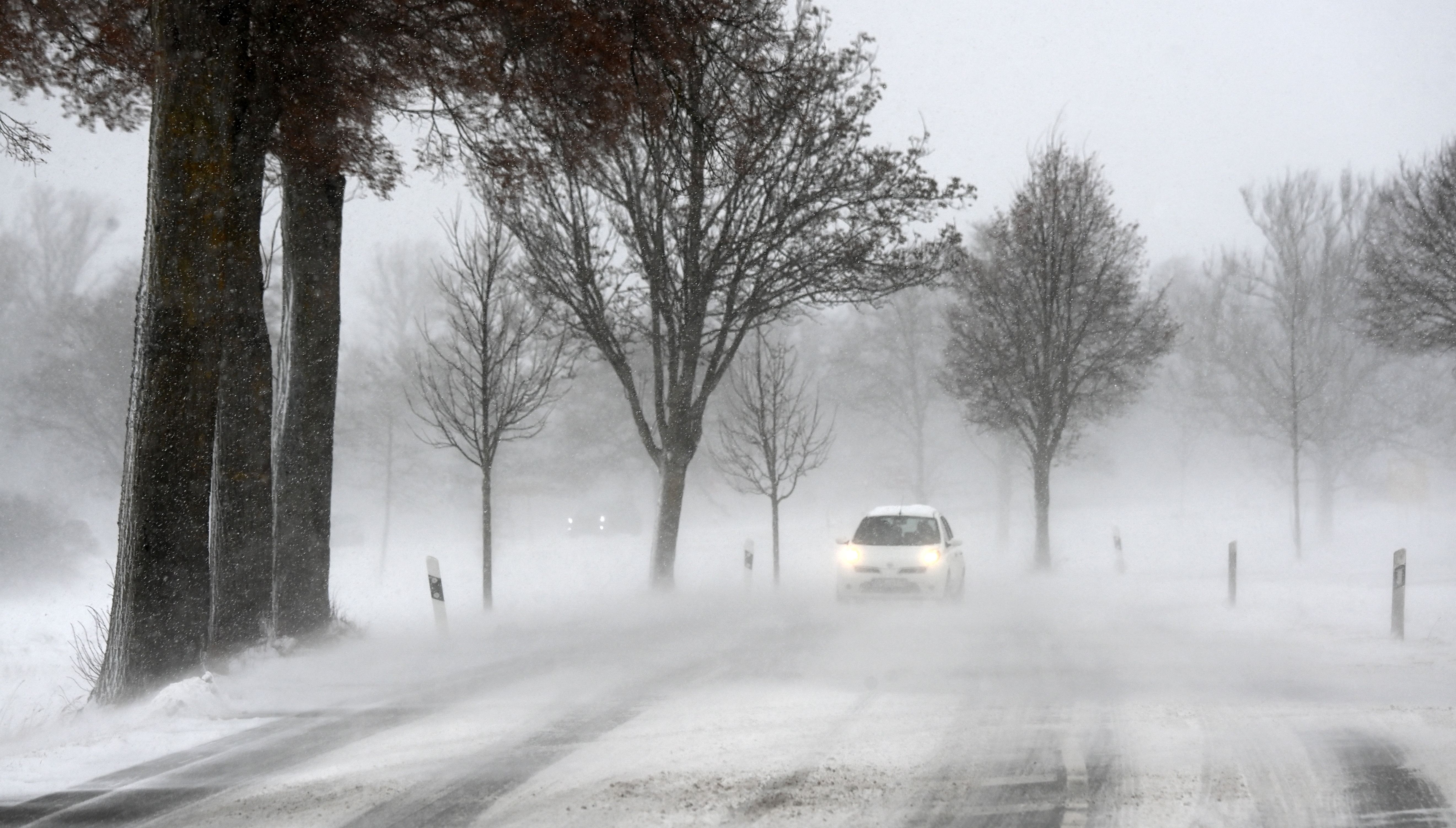 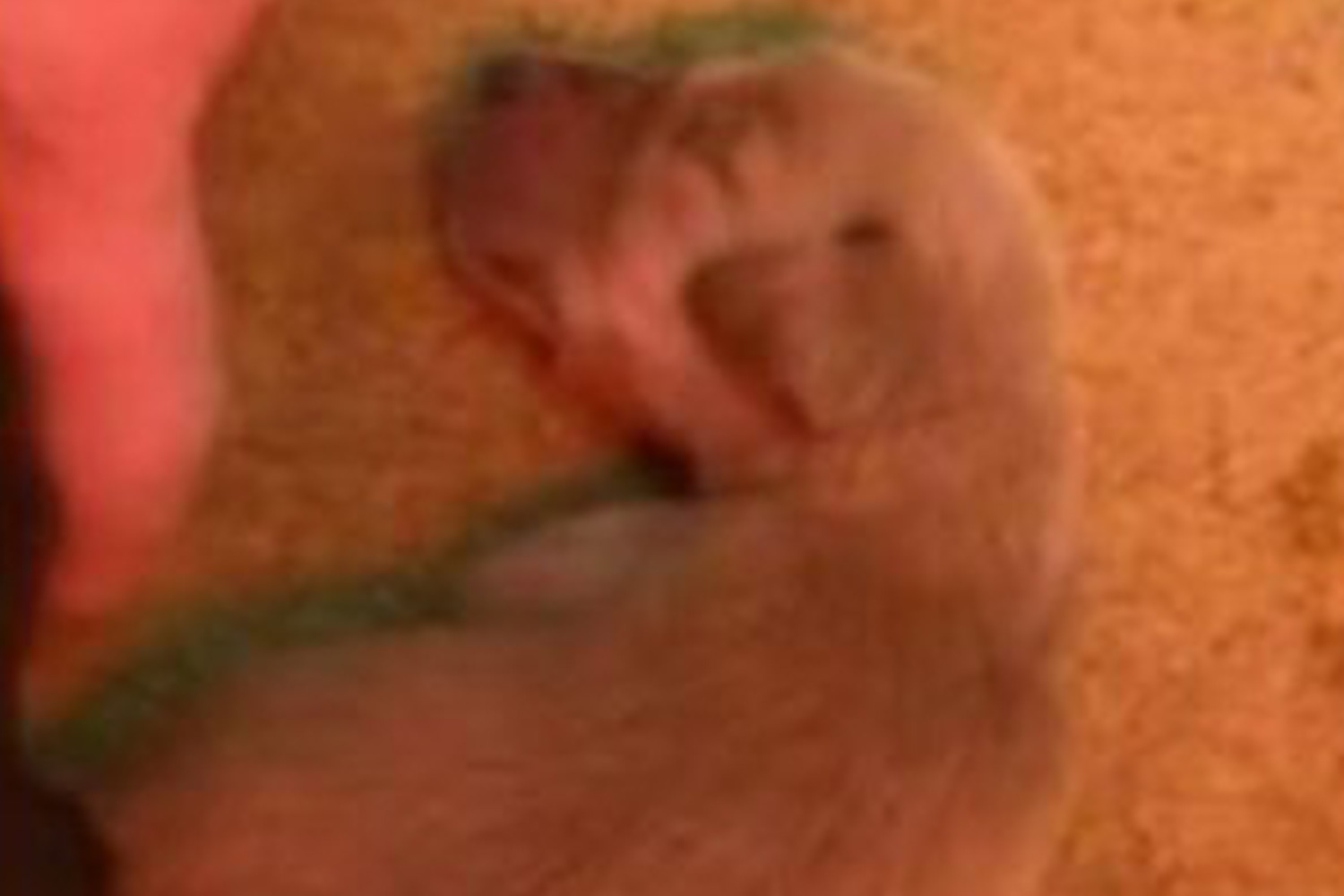 Many people will wake up on Christmas morning and will have their fingers crossed that the ground is covered in while.

However, the odds aren't looking in our favour.

Birmingham is the most likely to see snow on Christmas Day with Paddy Power giving odds of 4/1.

Manchester and Newcastle also have the same odds with BoyleSports.

It isn't looking less likely for snow in London.

The highest odds being offered out is 5/1 with Paddy Power, Betfair and BoyleSports.

The Met Office are yet to release whether they think it will be a white Christmas so keep checking in.

When was the last white Christmas?

Unfortunately, white Christmases aren't as common in the UK.

On average, the UK has a white Christmas every six years.

In 2020, various parts of England were treated to a white Christmas.

The Met Office confirmed it was a white Christmas via Twitter in the early hours of the present giving day.

Snowfall was recorded from Leconfield in Humberside and Wattisham in Suffolk.

2010 was the last year to have a major downfall of snow.

83 per cent of weather stations reported snow on the ground, leaving plenty to make snowmen with come Christmas morning.