ALEXANDRA Morales was a first grade teacher who went missing after a trip to Mexico.

After her body was discovered on Tuesday, Morales' boyfriend at the time, Fidel Barragan, was arrested in connection to her untimely death. 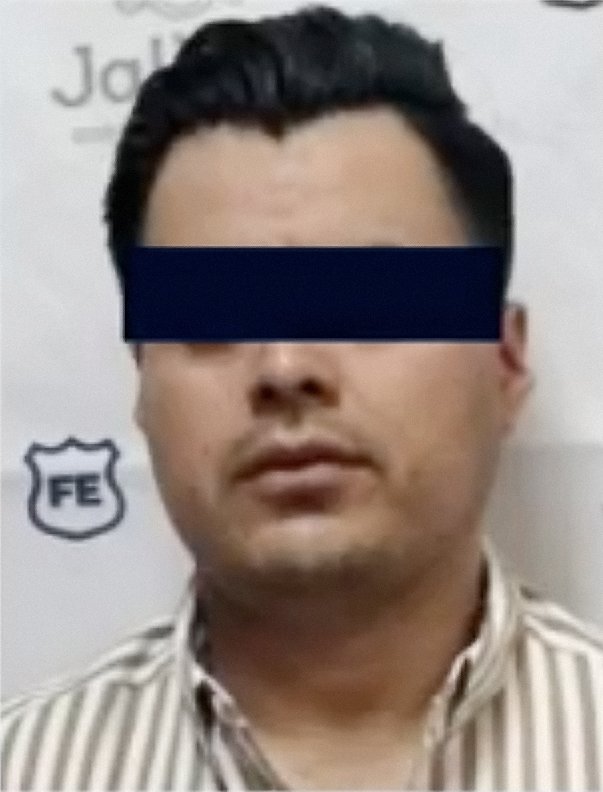 Not much is known about the life of Fidel Barragan.

According to reports, he is a 28-year-old man who was dating Alexandra Morales at the time of her death.

Authorities in Mexico arrested Barragan in connection with the disappearance and death of Morales.

He told reporters that he knew Barragan would be arrested, and that he suspects members of the Barragan family were involved in what he describes as a kidnapping of his niece.

Cuenca also stated that he hopes US authorities will keep an eye on Barragan and follow him closely until they recover all of the details of the case.

What happened to Alexandra Morales?

Alexandra Morales was last seen in Mexico at a concert for the band Coveted on October 30, 2021.

She had taken a personal leave from her teaching job at Benefield Elementary School in Lawrenceville, Georgia to visit family and attend the show.

On November 9, 2021, officials at Benefield released a statement to parents informing them of the disappearance of Morales. Later that day, the Morales family updated the school that her body had been discovered.

Mexican authorities found Morales' body in a car on the side of the road, and went on to arrest her boyfriend in connection with her disappearance.

Morales was set to return to work following the concert, but never showed up.

According to Sloan Roach, a spokeswoman for Gwinnett County Public Schools, the faculty "were all very hopeful that they would find her and she would be returning safely but that was not the case." 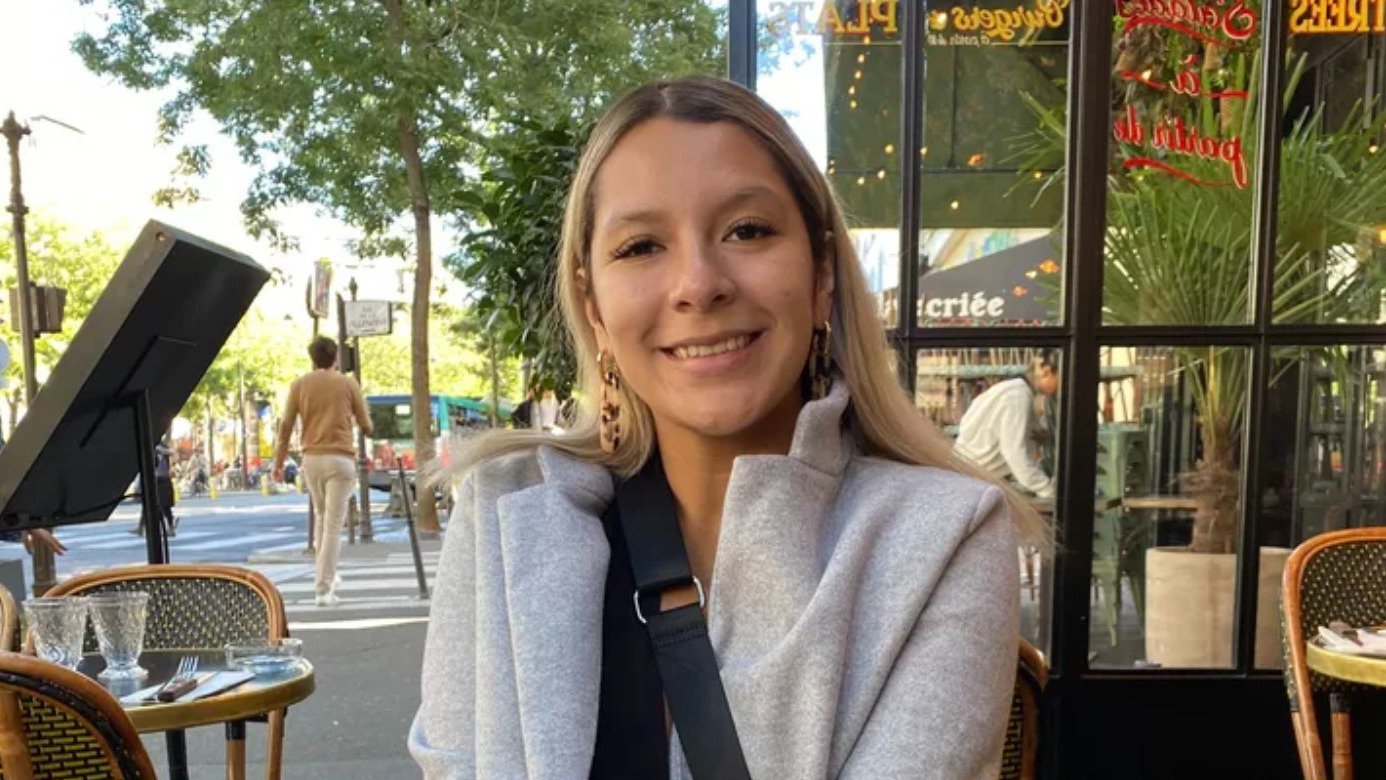 What have people said about the death of Alexandra Morales?

A GoFundMe page was set up for the family of Alexandra Morales after it was announced that her body had been located.

"It comes with a heavy heart to share that Alexandra Morales is no longer with us.

"We appreciate all of your help and efforts during this challenging time. In support of the Morales family, we would like to raise funds to alleviate the financial burden that they will incur throughout this difficult time.

"Alexa was adored by her parents and loved by her two brothers. She had a passion for adventure and traveling around the world was her joy. She was the most caring teacher to all of her students and her first-grade babies will miss her dearly. She was a loyal friend to many and a proud Hermana of our sorority, Sigma Lambda Upsilon/Señoritas Latinas Unidas Sorority, Inc.

"Alexa Morales made a beautiful impact in this world and we will carry her memory in our hearts forever."

According to Maria Palacios, the mother of one of Morales' students, her six-year-old daughter immediately broke down upon hearing the news that her teacher would not be returning.

"Before I could get the words out, my daughter was crying already,” she said.

“I had to respond, explaining what it means to not come back, that Ms. Morales was not coming back."