HISTORY was made in Massachusetts when the first woman and person of color was sworn in as mayor of Boston.

Here's everything we know about the city's new leader, Michelle Wu. 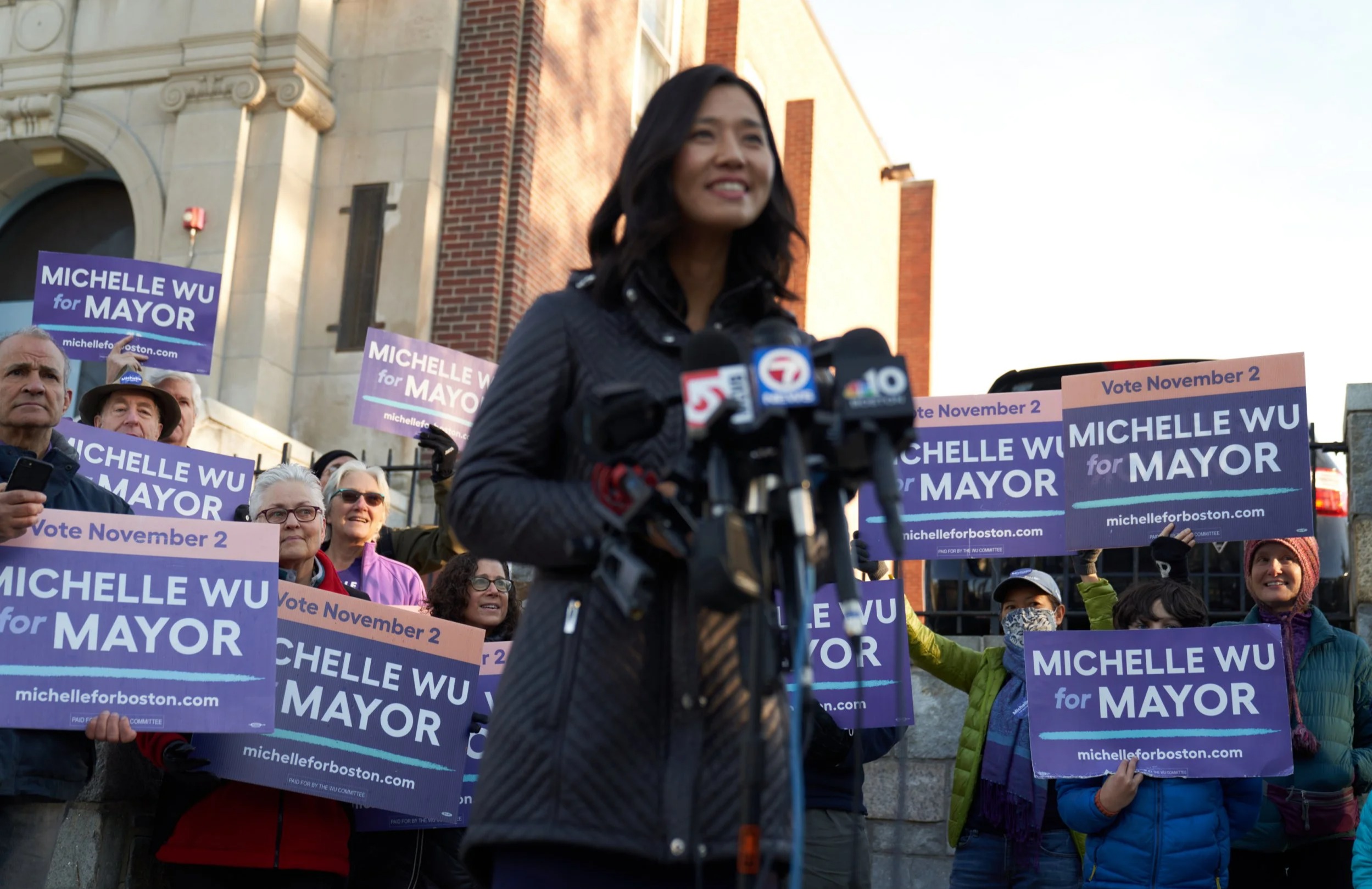 Who is Boston Mayor Michelle Wu?

Her parents immigrated to the United States from Taiwan, and she speaks fluent Mandarin Chinese.

After achieving the status of valedictorian at her high school in Barrington, Wu went on to earn the title of US Presidential Scholar. She graduated from Harvard University in 2007, followed by Harvard Law School in 2012.

Starting in 2010, Wu began to work for former Mayor Thomas Menino at Boston City Hall. Soon after, she graduated from Emerge Massachusetts, a training program for women who aspire to elected office.

Wu became a member of the Boston City Council in January of 2014, and was re-elected multiple times. She was the second Asian-American member on the council, and the first Asian-American woman.

On Tuesday, November 16, 2021, Michelle Wu was officially sworn in as the 56th Mayor of Boston.

During her oath of office, Wu declared that she will "faithfully and impartially discharge and perform all the duties incumbent on me as mayor of the City of Boston."

What policies does Michelle Wu plan to implement as mayor?

Michelle Wu is set on making positive changes to the Boston community.

During her swear-in ceremony, Wu reiterated her desire to help the city succeed.

"Not only is it possible for Boston to deliver basic city services and generational change, it is absolutely necessary in this moment. We'll tackle the biggest challenges by getting the small things right," she said.

Wu also supports restructuring the Boston School Committee to be majority-elected, as well as the creation of the Teacher Advisory Board, and the empowerment of the Boston Student Advisory Committee.

In terms of police reform, Wu plans for the diversion of nonviolent 911 calls away from police. She is in favor of alternative response teams, such as mental health clinicians, social workers, and community outreach workers.

Wu proposes universal preschool and universal child care for Boston children under five years of age, and for a city office to coordinate early childhood education. 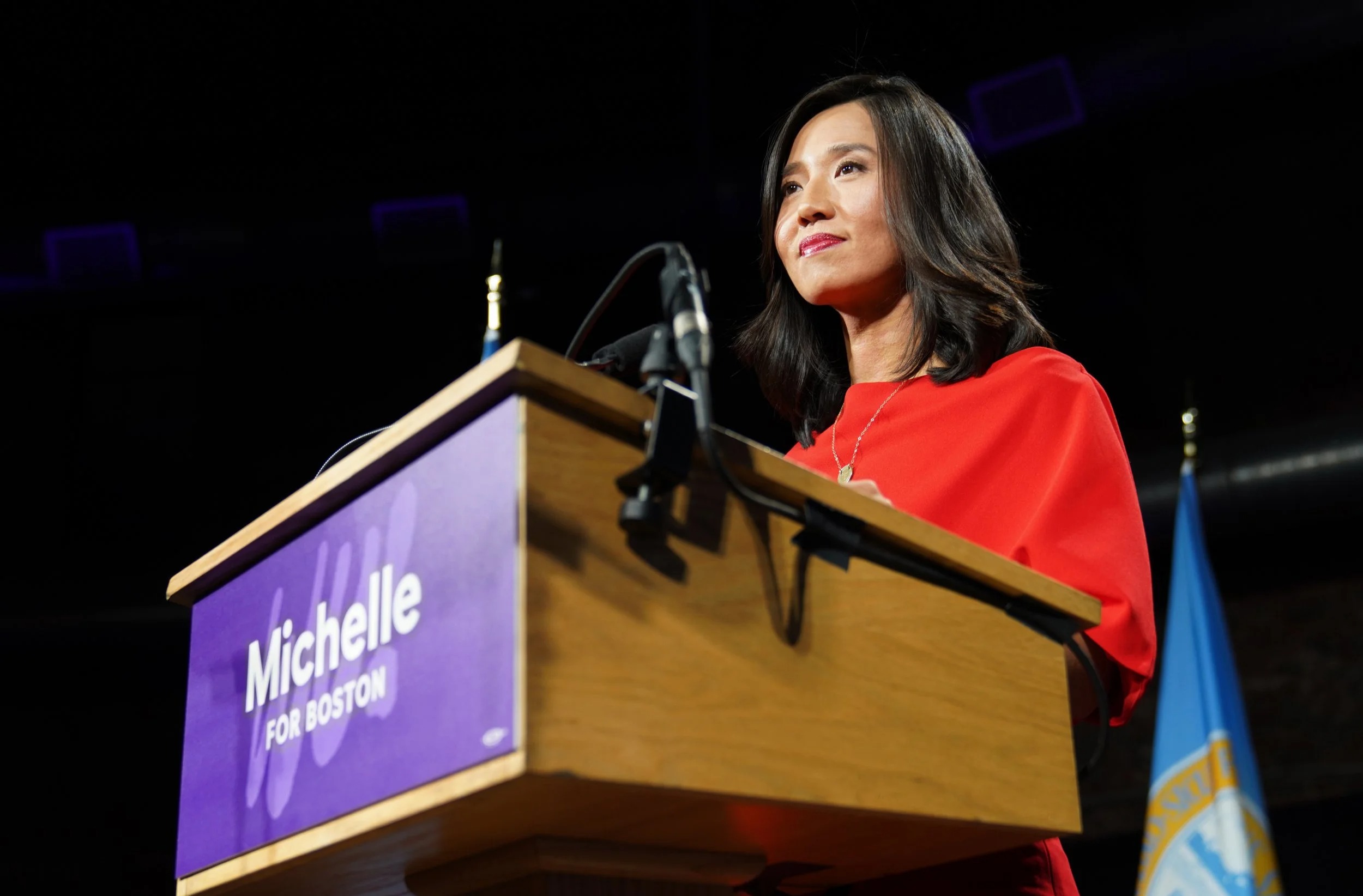 Wu, 36, was named the legal guardian of her youngest sibling following an onset of mental health issues in her mother. She has helped to care for her mother since her early 20s, and now lives in a multi-family home with her husband, children, and mother.

On Wu's new mayoral Instagram account, she posted a photo of herself being sworn in alongside the members of her family.

"Thank you, Boston, for the honor of a lifetime. Time to step into our city’s promise together—every neighborhood, every block, every resident.

I am blessed to be your Mayor. Let’s do this!"