AFTER 32 years at Channel 4 News, Jon Snow has become one of the most recognisable faces on British telly.

After calling time on his impressive tenure as the channel's news anchor, here's some background details about him – including his net worth. 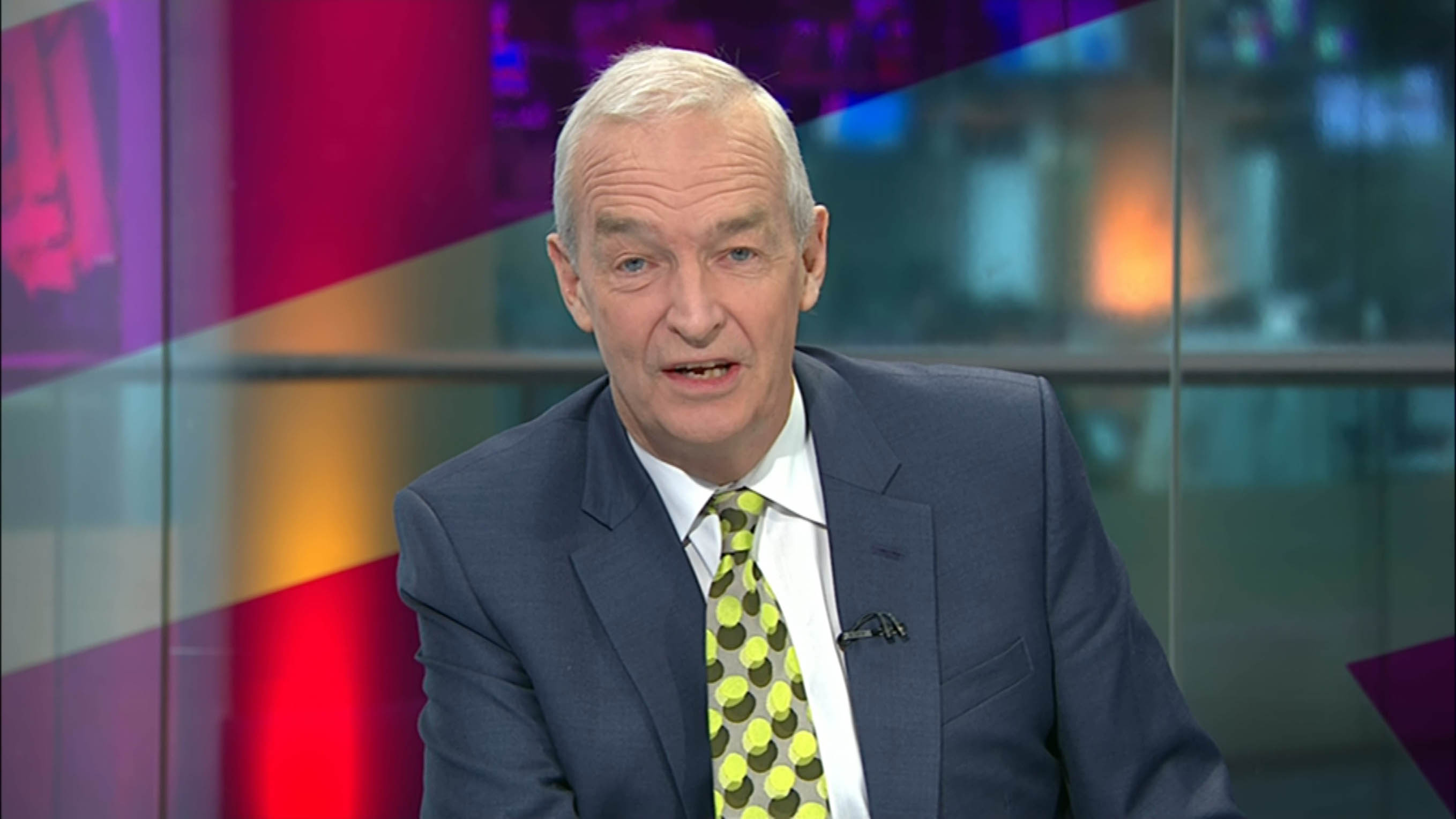 Who is Jon Snow?

Jon Snow, 71, is a veteran news broadcaster who has worked as the main anchorman on Channel 4 News since 1989 and previously worked various journalism jobs for ITN.

He has frequently courted controversy and been chastised for his alleged left wing bias during his career.

He was born in Adringly, Sussex, to a Bishop and a pianist in 1947.

His paternal grandfather was WW1 General Sir Thomas D'Oyly Snow who played a key role on the Western Front.

As a boy he attended St Edward's School, Oxford, before spending a year as a volunteer teacher in Uganda when he was 18-years-old. 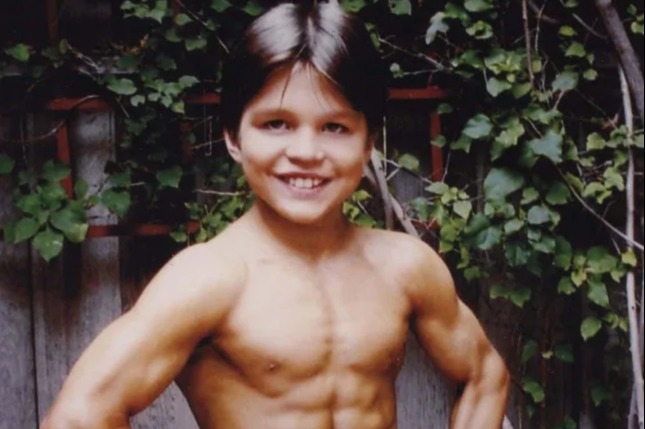 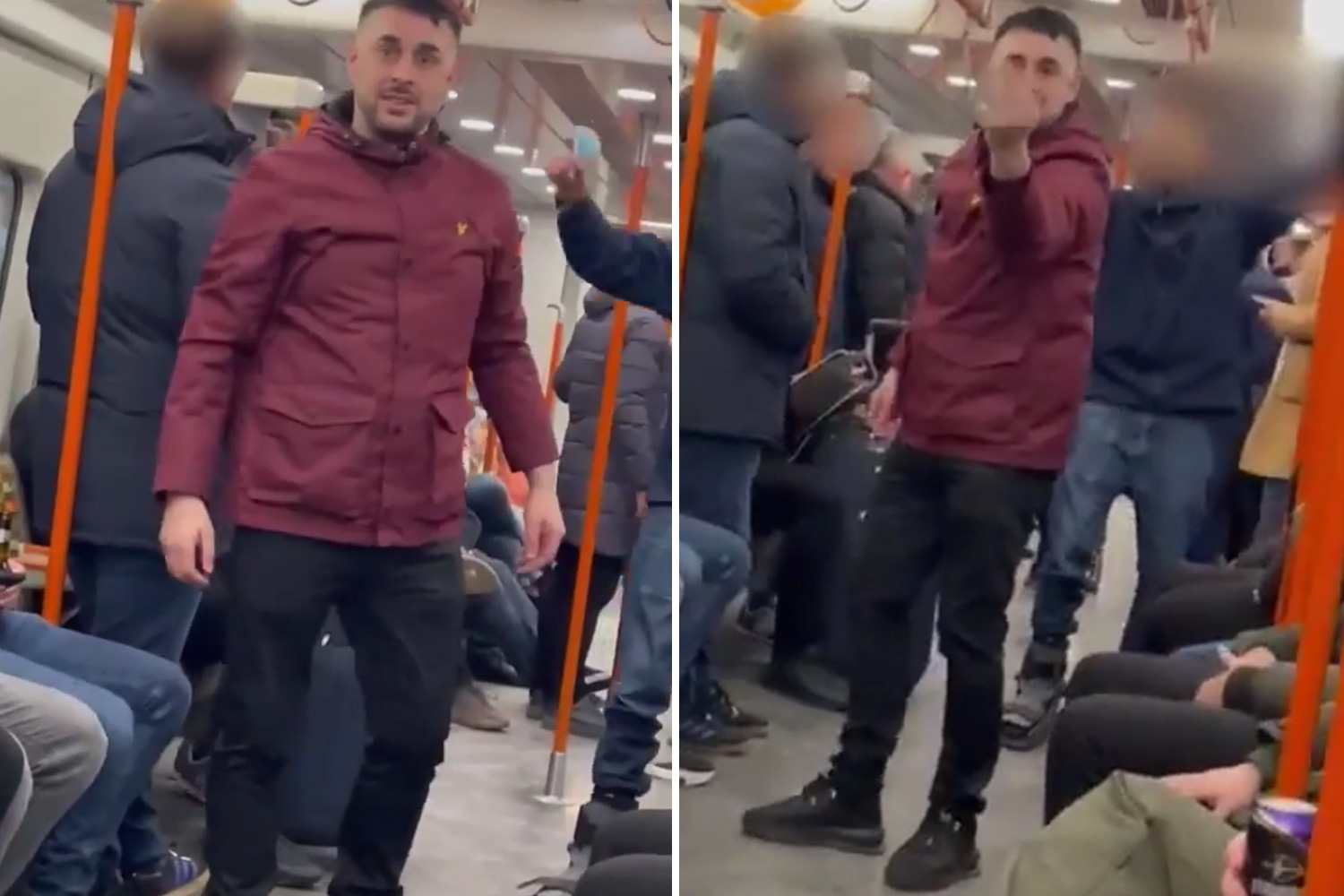 He claims he rejected an approach by British Intelligence to spy on "left wing people" in television in 1976 when he was starting out as a reporter.

Snow became ITN's Washington correspondent in 1983 before eventually moving on to front Channel 4 news in 1989.

He has two daughters by his ex-partner of 35 years lawyer Madeleine Colvin.

Snow married Zimbabwean academic Precious Lunga, who is 27 years his junior, in 2010.

According to NetWorthList, the journalist is worth a whopping £8.7million. 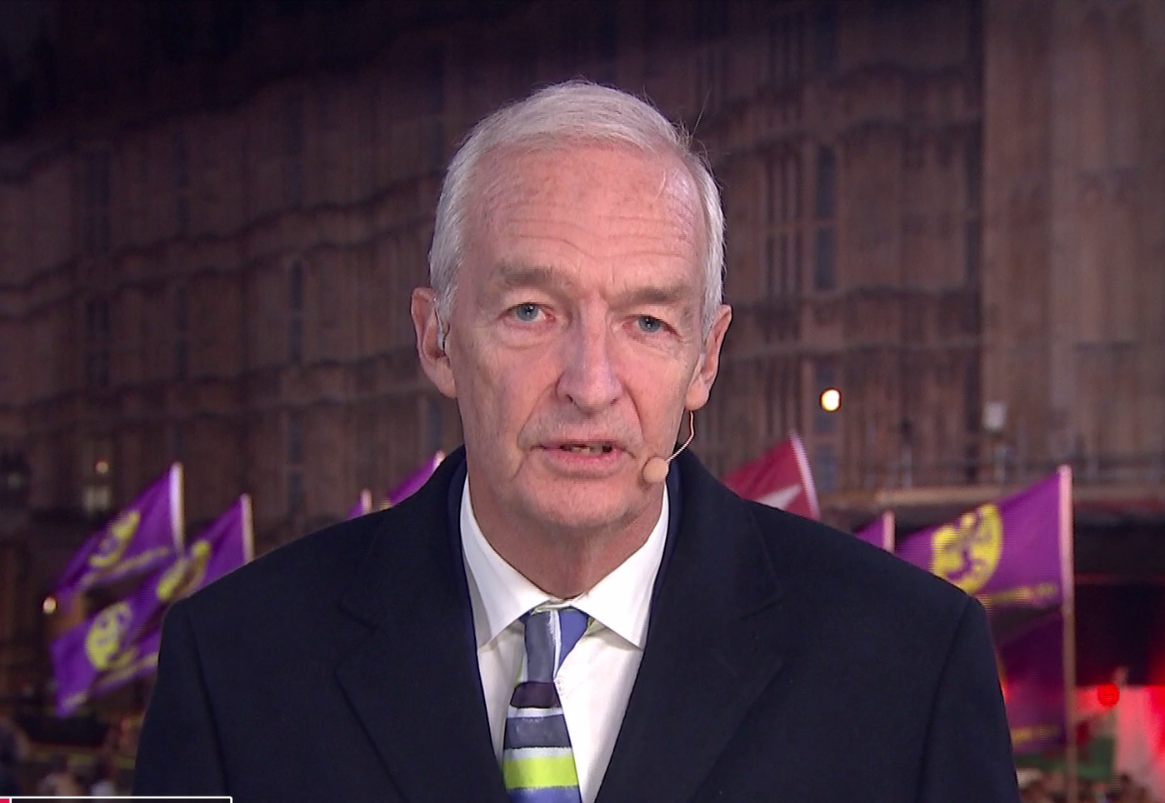 Why did he leave Channel 4?

On April 29, 2021 Jon Snow announced he was leaving Channel 4 in a news coverage capacity after "three incredible decades" at the network.

He will now "front longer-form projects… and represent the channel in other matters", according to a statement from Channel 4.

Jon confirmed the news in his own statement, which read: "I am excited by the many things I want to accomplish but I have to say I have enjoyed every minute of my time with the programme.

"It has brought me adventure, as well as sorrow in some of the stories that I have had to report and also joy in reporting others, but above all, it has brought me community in working with the most fantastic group of people who are bound in intellect, humour and understanding.

"Together, we have forged a wonderful service. I feel proud to have contributed to Channel 4 News let alone to have anchored the programme for the last 32 years. I'm looking forward to new adventures and new challenges."

What is Jon Snow's net worth?

Jon Snow is worth an impressive £8.7million, according to NetWorthList.

In 2018, the presenter took a pay cut due to gender equality reasons after it was revealed that female employees earned almost 30 percent less than men.

However, he is said to be one of the highest paid newsreaders in the UK with a reported salary of around £1million.

Other sources have challenged the amount he earns, despite Jon having one of the most recognisable faces in the industry.