But will it be unlucky 13 for the former Science Minister who resigned over Theresa May's Brexit deal? Here's his story. 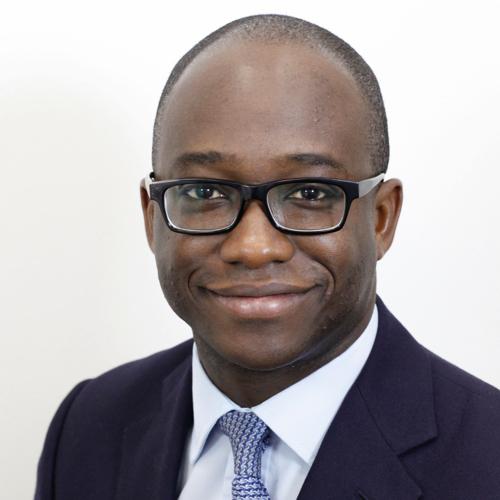 Yes he is. On June 2, 2019, Gyimah put his ring into the hat saying: "I will be joining the contest to become the next Conservative leader and Prime Minister to broaden the race.

"There's a very narrow view of Breixt being discussed… there's a broad sweep of opinion in the country, it's not being reflected in the contest at the moment."

"No Deal will be an abject failure. 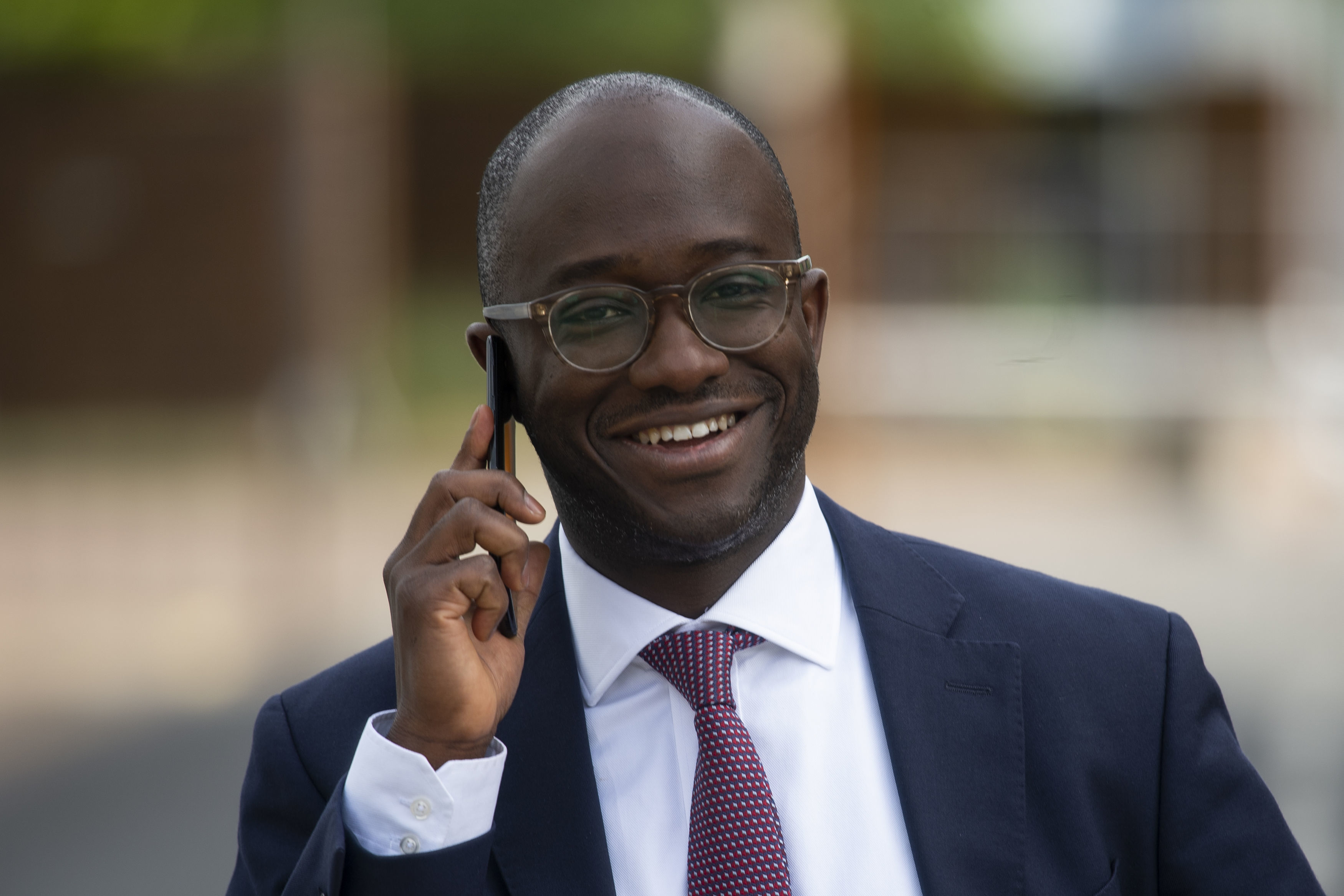 Who is Sam Gyimah?

Sam Gyimah was born in Beaconsfield, Buckinghamshire, in 1976.

When he was six-years-old, his parents split up and his mother returned to her native Ghana with him and his younger brother and sister while his father remained in the UK.

For the next ten years, Gyimah attended Achimota School in Accra, Ghana.

Gyimah returned to the UK to sit GCSEs and A-levels at Freman College, a state school in Buntingford, Hertfordshire.

He then went on to Somerville College at the University of Oxford, where he read politics, philosophy and economics, and was elected President of the Oxford Union.

After university he worked for Goldman Sachs before leaving to set up a recruitment company.

He was elected to Parliament as Tory MP for East Surrey in 2010.

He has been married to Dr Nicky Black since 2012, and they have a son and a daughter.

He supported remaining in the European Union in the EU referendum.

Gyimah served as the Minister for Universities, Science, Research and Innovation from January 2018 until he resigned on November 30, 2018.

Why did he resign?

Gyimah became the seventh member of the Government to quit in protest at Theresa May’s Brexit deal.

He plunged the PM into deeper turmoil by branding her plans “naive”.

And he said any future deal Britain struck with Brussels under her proposals would be “EU first”.

Mr Gyimah argued that the PM’s deal — to be voted on by MPs on December 11 — would not be in the national interest and would “set ourselves up for failure”.

He said the final straw was the failure to strike a deal with the EU to keep us fully in its Galileo global satellite programme.

His departure could trigger an exodus of up to ten further ministers — which could prove fatal for the PM.