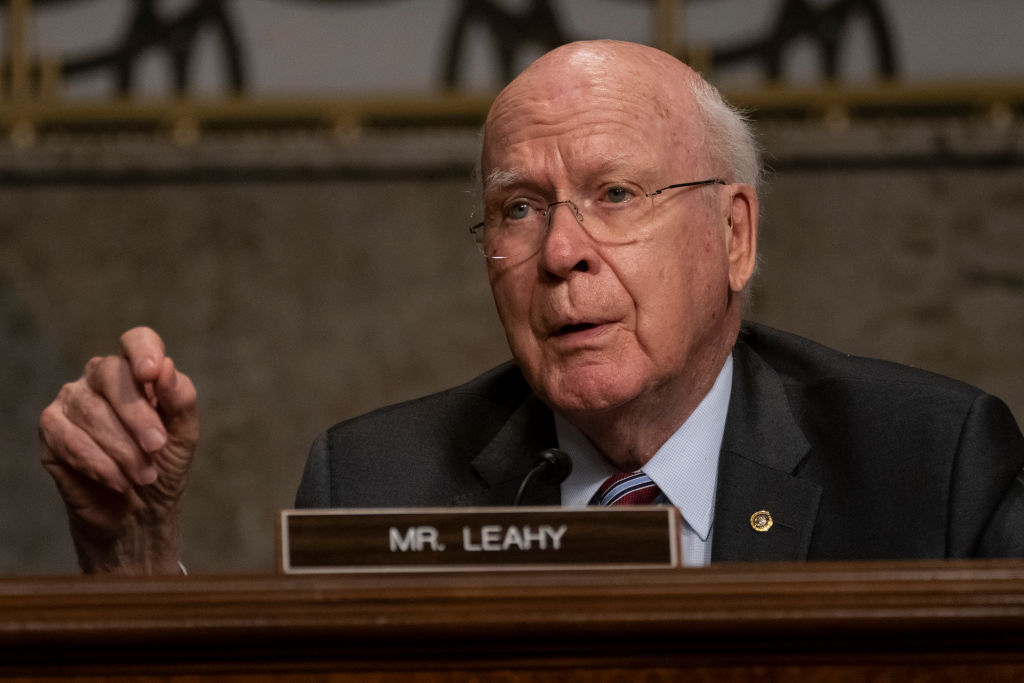 Who is Patrick Leahy?

Born March 31, 1940, Patrick Leahy is an American politician currently serving as the President pro tempore of the United States Senate, a constitutional role given to the longest-serving lawmaker in the majority party.

As president pro tempore of the US Senate, Leahy is third in the line of presidential succession, after the vice president and House Speaker.

The president pro tempore acts as president of the Senate in case the vice president is absent.

Leahy also serves as a US Senator of Vermont as a member of the Democratic party.

He recently announced his upcoming retirement.

"While I will continue to serve Vermont, Marcelle and I have reached a conclusion: it is time to put down the gavel," Leahy said.

"It is time to pass the torch to the next Vermonter, who'll carry on this work for our great state. It's time to come home."

"I will not run for reelection," he added.

Leahy is a lifelong Batman fan who appeared in numerous caped crusader movies – including The Dark Knight with Heath Ledger.

What is Patrick Leahy's net worth?

Leahy is worth $129K according to Ballotpedia.

Leahy was the was the first Democratic candidate to win a U.S. Senate election in Vermont.

He has spent over four decades in the role and his term will next end in 2023. 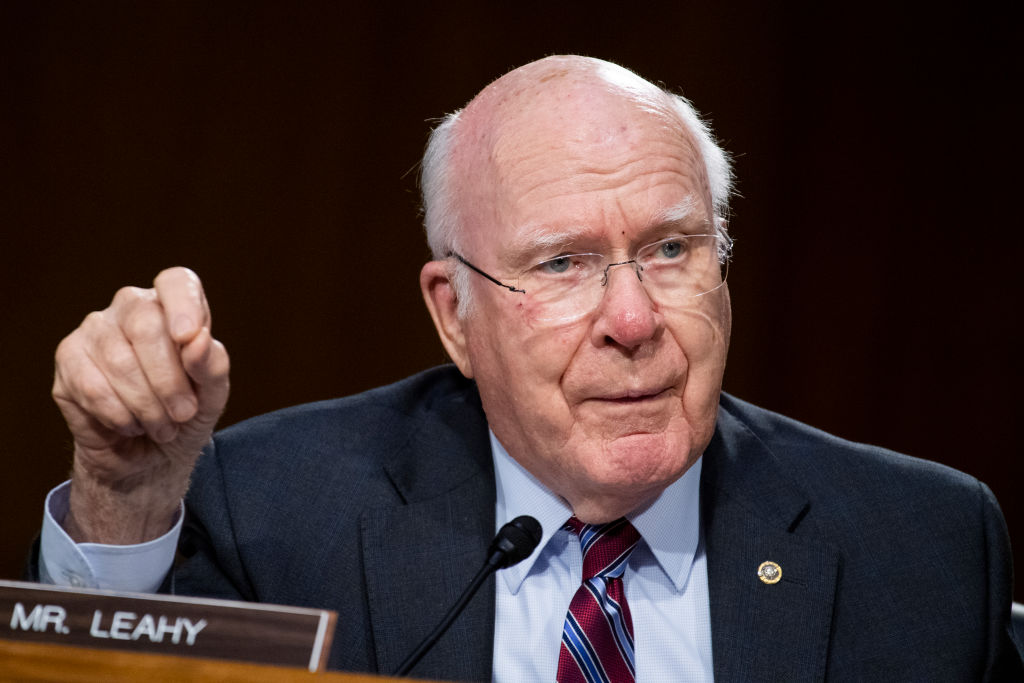 Before he got his start in politics, Leahy earned his J.D. from Georgetown University and he was admitted to the Vermont bar.

He practiced law and was state's attorney for Chittenden County for eight years before being elected to the U.S. Senate.

Marcelle Pomerleau is the daughter of French-Canadian immigrants who moved to Vermont from Quebec.

Pomerleau is a nurse and serves on the board of the Prevent Cancer Foundation.

She married Leahy in 1962, and have three children together, Mark, Alicia and Kevin.

In 2003, Pomerleau was diagnosed with melanoma, but has successfully been treated.