Her aunt, Rose Marie Bly, is also a missing person. 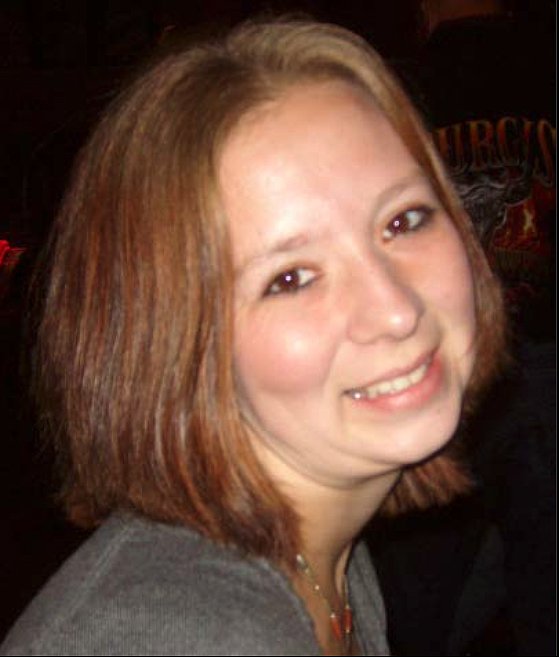 Who is Rose Marie Bly?

Rose has been missing for over a decade, making her the second person in the family to disappear without a trace.

Summer's mother, Candus Bly, is the sister of Rose.

At the time of her disappearance, Rose reportedly had two daughters under the age of two. Her husband filed for a divorce after she went missing, which was later approved by a Wisconsin circuit court.

Rose Marie Bly is listed to be five feet tall and 110 pounds. Her ex-husband was granted full custody of their daughters.

On August 21, 2009, Rose left her home in St. Croix Falls, Wisconsin, to drive a few miles away to the next town over, Cushing, in order to meet her cousin at a bar.

Rose reportedly told her husband at the time that she would be home before midnight, but she never made it to the bar or returned home.

Her vehicle was located in a parking lot in Grantsburg five days after her disappearance. Grantsburg is miles away from the town she was supposed to be in, but is where Rose attended high school.

The keys to her car were not located, and no evidence of foul play was recorded.

Prior to her disappearance, Rose told her mother she fell off of a horse and was experiencing head pain. Her mother later speculated that Rose suffered brain damage and wandered off on her own, but there is no evidence to support this theory.

She was 21 years old at the time she went missing.

Summer Wells' father, Donald Wells, spoke to reporters about Rose and how her case has given him new fears in regards to locating his daughter.

“When you see cases like that, that’s why I lose hope in Summer,” he said.

“I want to keep hope, but sometimes I just lose hope and I think, ‘Well, maybe we’ll never see her again.'” 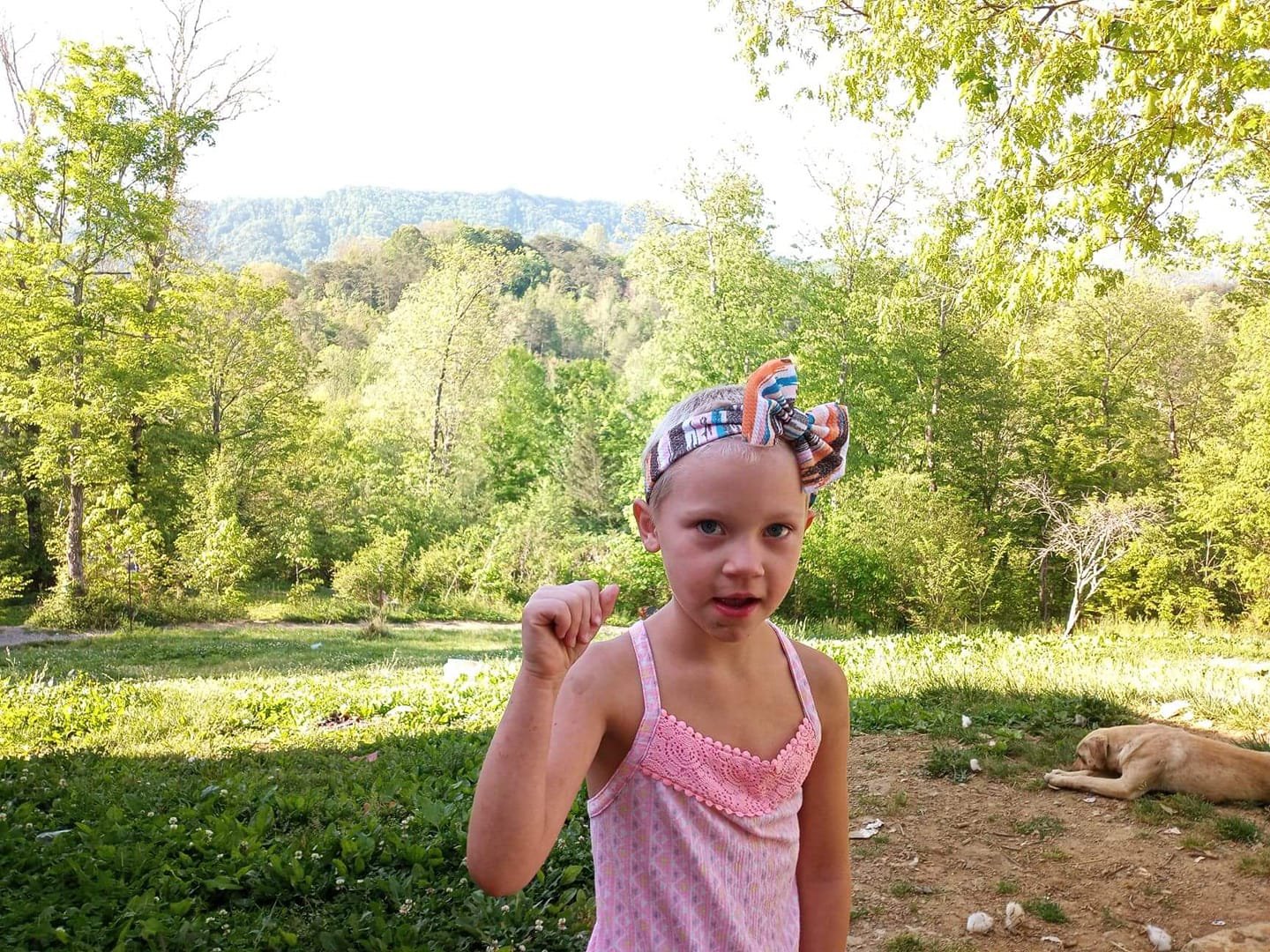 Who is Summer Wells?

Summer Moon-Utah Wells is a five-year-old girl who went missing from her home in Rogersville, Tennessee on June 15, 2021.

An AMBER Alert for the missing girl reveals that she is three feet tall and 40 pounds.

She has blonde hair and blue eyes.

According to the Tennessee Bureau of Investigation, the area where Summer went missing from is extremely rural.

"All available surveillance photos and videos have been collected and reviewed," they wrote in a statement.

"While we do not discuss specifics about evidence gathered in an ongoing investigation, we can tell you that numerous search warrants have been executed, and any potential digital evidence has been collected. This includes social media accounts."

Wells was last seen outside her home in the Beech Creek community.

The five-year-old was reportedly wearing grey pants and a pink shirt with no shoes.

Authorities are asking anyone with information regarding Wells' whereabouts to come forward and call 911 or 1-800-TBI-FIND.