AN ally of former President Donald Trump was arrested on federal charges on July 20.

According to CNBC News, Thomas Barrack was arrested in Los Angeles on Tuesday, July 20. 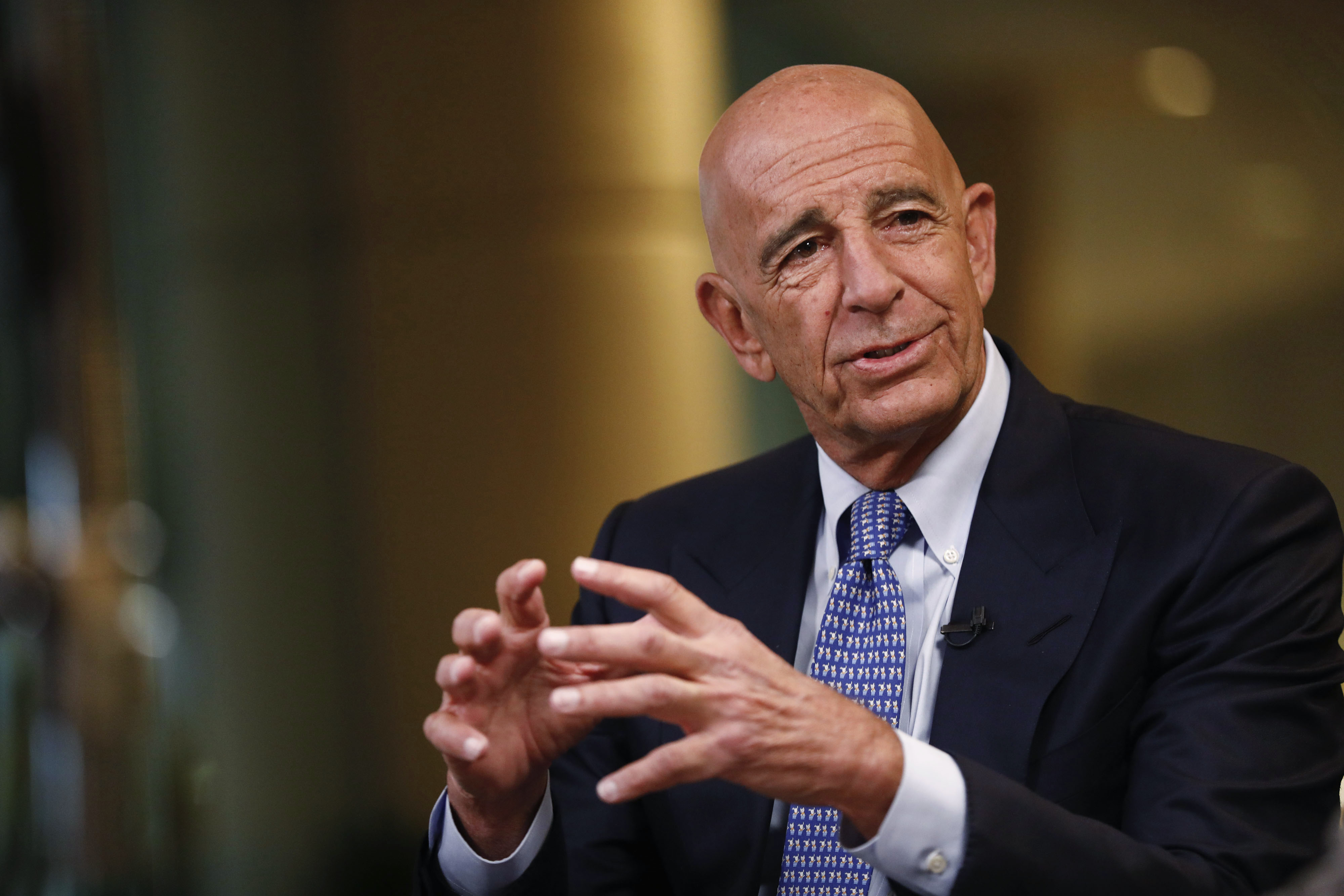 Who is Trump ally Thomas Barrack?

Barrack, 74, a private equity investor, served as chairman of the 2017 inaugural fund for then-President Trump.

The 74-year-old is the founder of the large private equity firm Colony Capital.

Barrack stepped down as Colony Capital’s CEO in 2020, and in March 2021, he resigned as executive chairman of the firm.

The investor was raised in Culver City, California, and obtained his Bachelor's degree from the University of Southern California.

Barrack then attended the USC Gould School of Law, where he was an editor of the Southern California Law Review.

He received his J.D. degree from the University of San Diego School of Law in 1972.

Barrack met Trump in 1988 when he negotiated the sale of The Plaza Hotel in New York to the former president.

What was Thomas Barrack charged with?

Barrack was hit with federal charges related to illegally lobbying Trump for the United Arab Emirates and lying to the FBI, according to NBC's Tom Winter.

Barrack was charged in a seven-count indictment in New York federal court.

The indictment accuses Barrack and several other defendants of unlawful efforts to advance the interests of the UAE at the direction of senior officials of that nation, “by influencing the foreign policy positions of the campaign of a candidate in the 2016 U.S. presidential election and, subsequently, the foreign policy positions of the U.S. government in the incoming administration,” the Justice Department said.

Barrack is also charged with obstruction of justice and making multiple false statements during a June 2019 interview with federal law enforcement agents.

Back in 2018, Barrack was interviewed as part of the federal investigation of possible coordination between the Trump campaign and Russia in the 2016 election, according to the AP.

However, the specific topics covered in questions from Robert Mueller’s team were not immediately clear.