Dr David Nabarro told LBC’s Nick Ferrari that questions have to be asked of the WHO and he is ready for the organisation to be held to account. However, the WHO Special Envoy also called for the world not to “discard” the organisation and labelled it a “treasure”.

Dr Nabarro said: “The World Health Organisation works through a treaty that’s been set up by different Governments when dealing with infectious diseases, and the treaty sets the limits of what the organisation can do.”

Mr Ferrari asked: “How do you think the WHO has done in all of this?”

The WHO Special Envoy replied: “I think the fact that this pandemic is so terrible and has caused so much death and misery, of course, we all have to be called to account.

“Questions have to be asked, how does this happen? 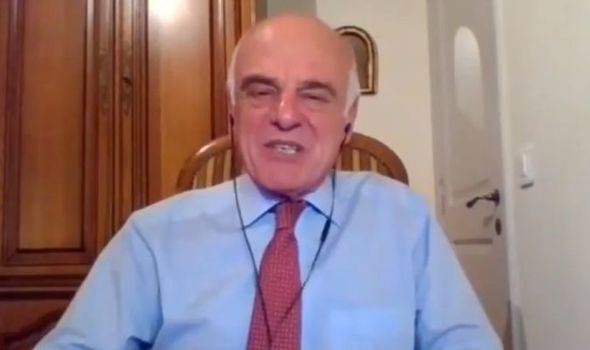 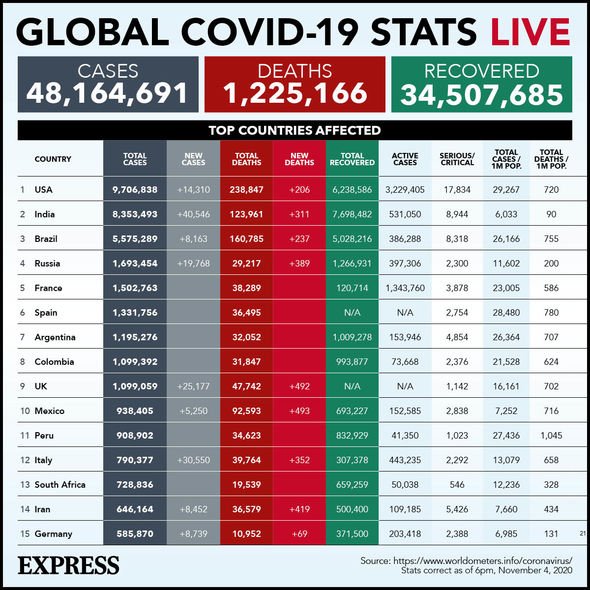 “Why wasn’t it prevented when we knew these kinds of risks are all over the place? And why wasn’t the response more satisfactory?

“So yes, I want inquiries, I want all of us to be held to account and I’m ready for it.

“Just for everybody to know, these international organisations operate in the space that’s given to them by Government so they don’t do as well as we’d ideally like them to as they don’t have the room to manoeuvre.”

The LBC host asked: “You went for the role of director-general a few years ago, what would you have done differently?”

Dr Nabarro responded: “I would be doing exactly what he’s doing, he’s held the line since this was first announced at the end of January.

“He’s not wavered, I think some of the countries have found it harder to work out what to do.

“All I’m going to ask everybody to do is don’t discard the World Health Organisation, it’s a treasure.”

At the time of writing, Britain has the ninth-highest number of COVID-19 cases in the world. 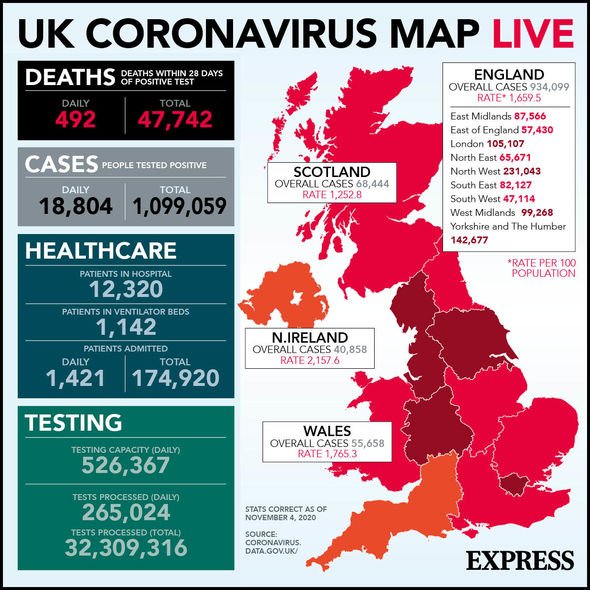 More than 34,000,000 people have recovered from the coronavirus across the globe.