AMTRAK has pioneered its way into being the biggest train service in the US.

This year marks Amtrak's 50th anniversary. It is currently the only passenger railroad service providing medium to long-distance services between the United States including nine Canadian cities. 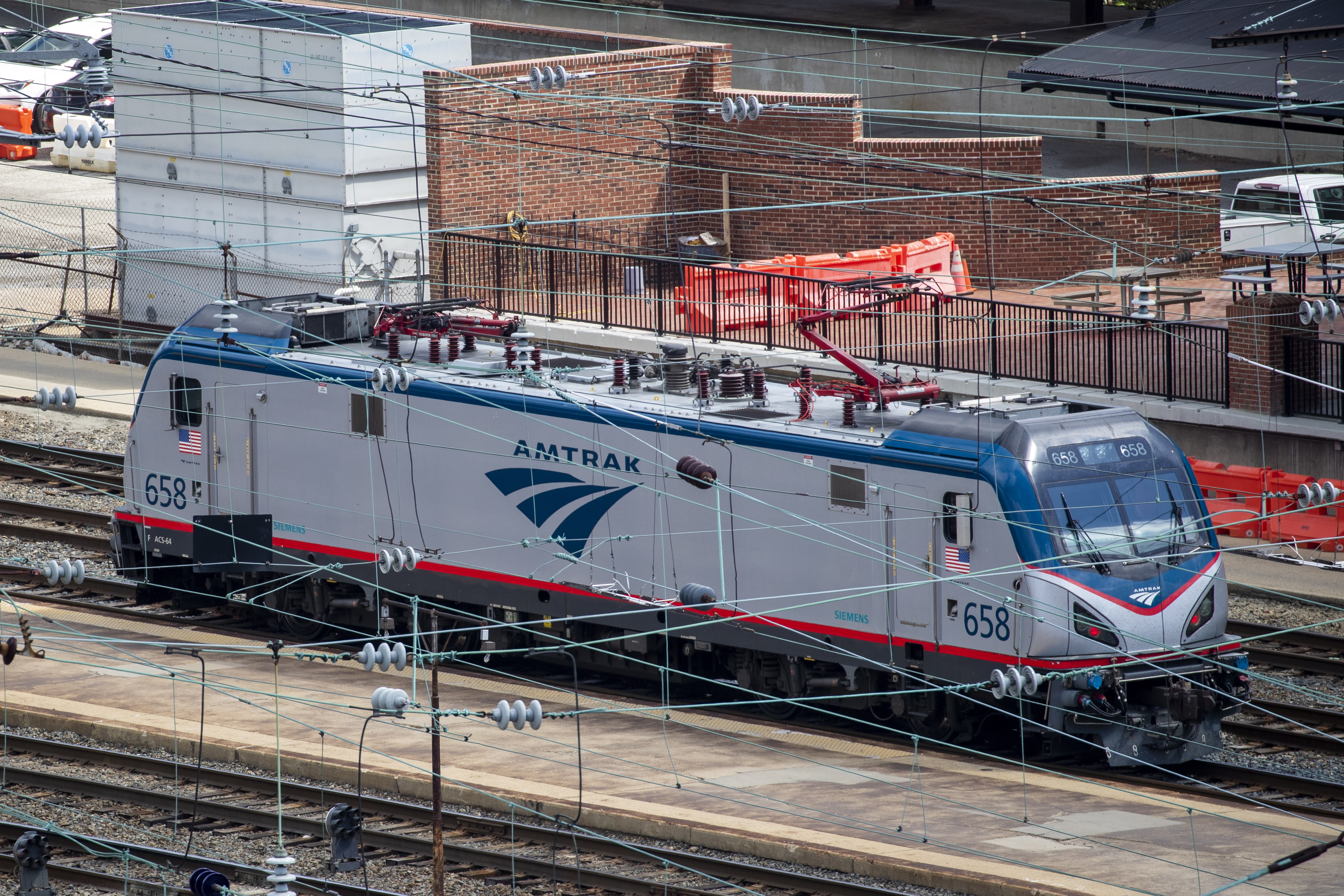 The railroad is classified as an independent agency that the US government owns a majority stock of. Amtrak's struggling finances sparked politicians to rally in favor of privatizing parts of the railroad.

The board members of Amtrak are appointed by the president and approved by the Senate. Under former President George W. Bush, the administration unsuccessfully tried to privatize sections the same year the agency's former president and CEO David Gunn was fired.

The National Railroad Passenger Corporation, otherwise known as Amtrak, dates back to 1971. The train corporation was established by the Congressional Rail Passenger Service Act of 1970 which consolidated the United States 20 passenger railroads into one service.

Today Amtrak currently has over 500 stops between the 21,000-mile system and has over 33 routes running all throughout America.

President Joe Biden's nickname is 'Amtrak Joe' because of his history riding the railroad between his Delaware home and Washington D.C. throughout his time as vice president. Biden is pushing an infrastructure proposal that would provide $80 billion to Amtrak for repairs and improvement of services. 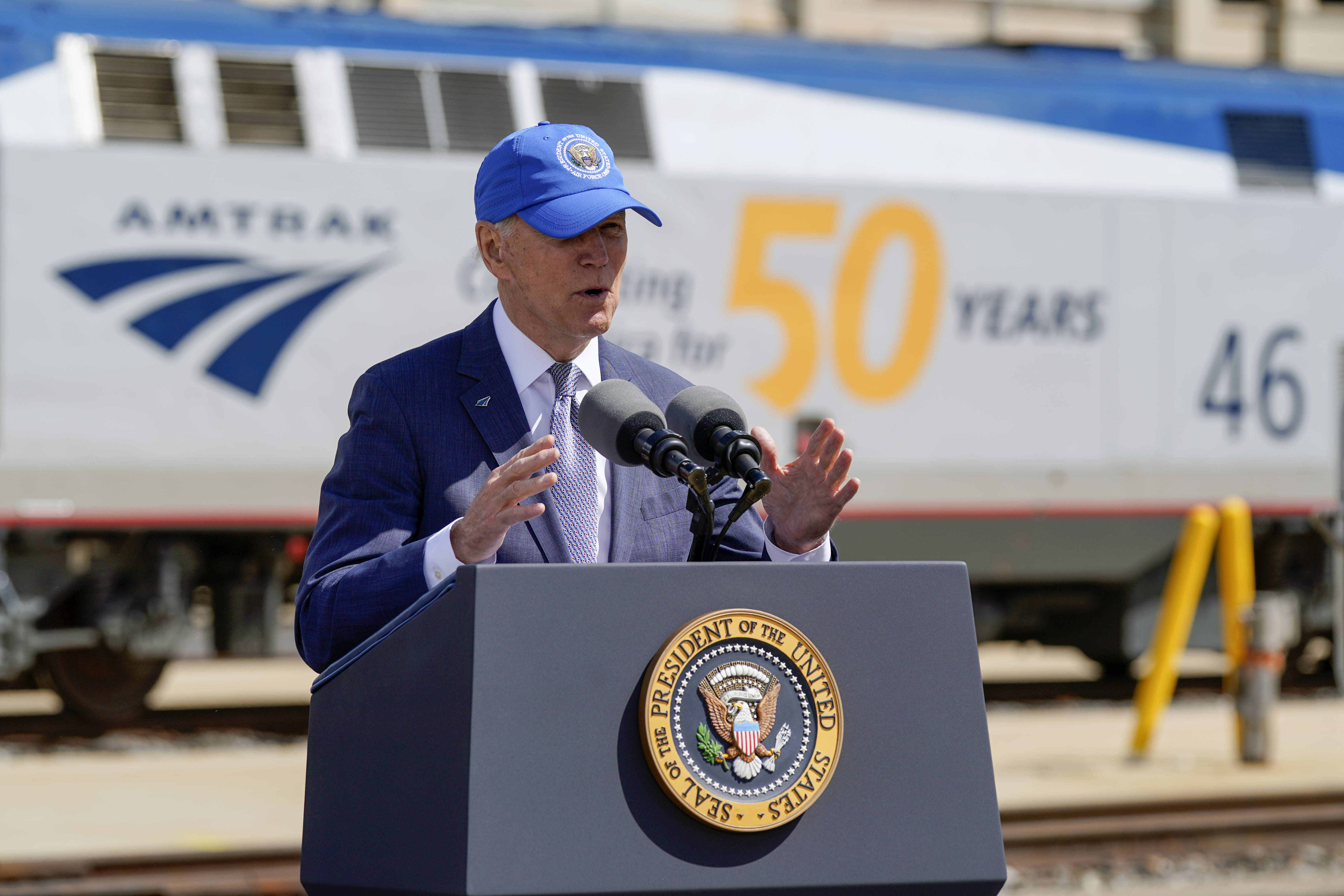 Who is the president of Amtrak?

As of December 2020, Amtrak CEO Bill Flynn announced that Stephen Gardner would be the acting president of the company.

As president, Garner's responsibilities include overseeing marketing, operations planning, and asset development for the railroad. He has been with the company since 2009 and was previously senior executive vice president, and chief operating and commercial officer before taking the role as president.

Garner's plans to grow Amtrak's services and customer base. He also has plans to modernize the products and services that the company offers. 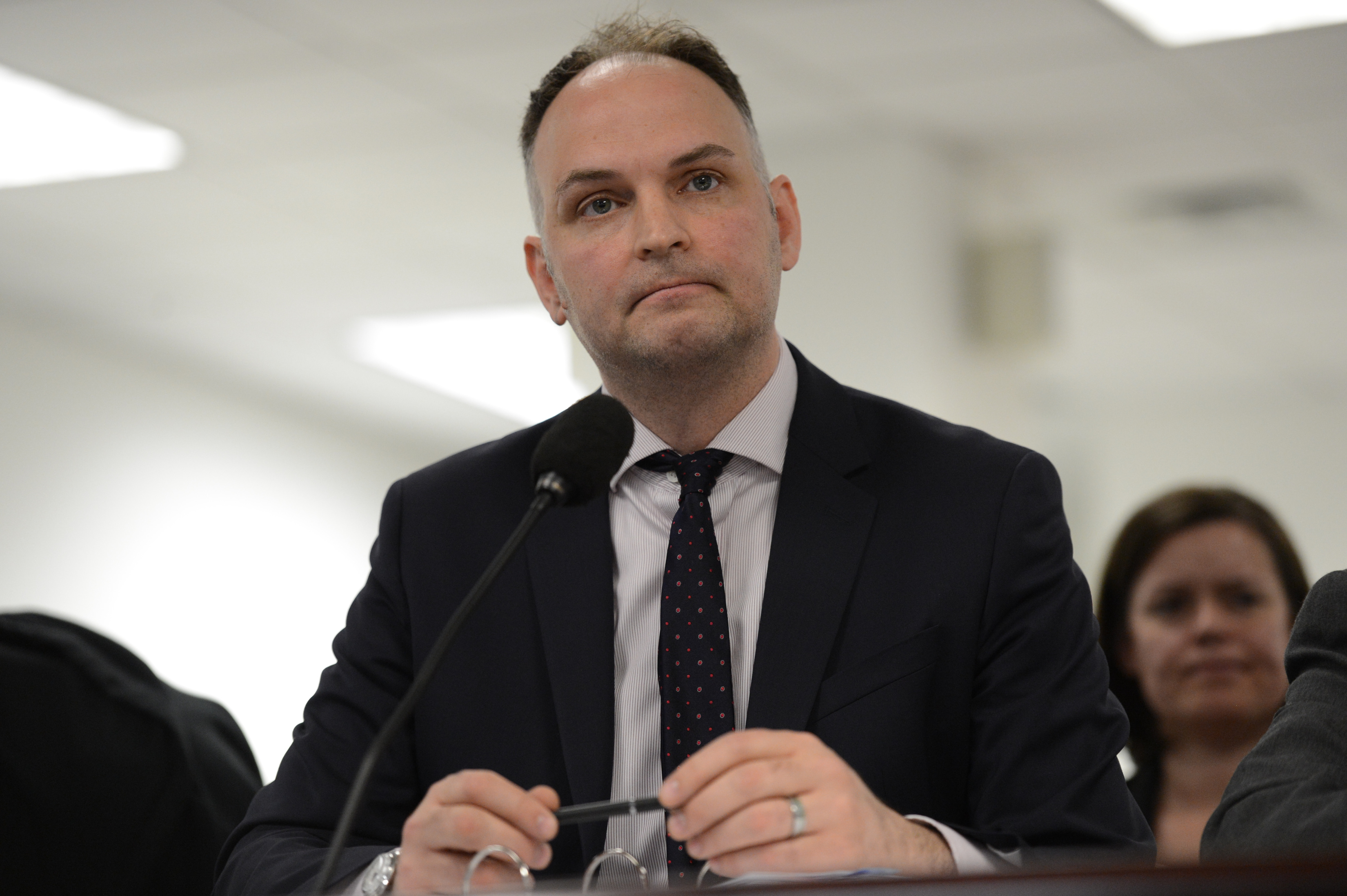 Where does Amtrak's money go?

Since Amtrak is funded by the government, its profits go back into the company to account for costs of operation. The money is broken down into three categories, including operating costs, capital, and debt services.

The COVID-19 pandemic caused a lot of financial strain on the railroad. Based on their 2020 reports, customer trips fell by more than 15 million people and the operating revenue dropped 32% over the year.

Back in April of 2020, the company was granted over $1 billion from the federal CARES Act, meant to provide financial relief to American people and companies struggling due to the pandemic.