HOME to one of the most brutal and sickening murders in British history, White House Farm looks like an otherwise picturesque country house.

Colin Caffell is the father of the six-year-old twin victims Daniel and Nicholas and the ex-husband of Sheila Caffel who were all gunned down. But what happened to him since? 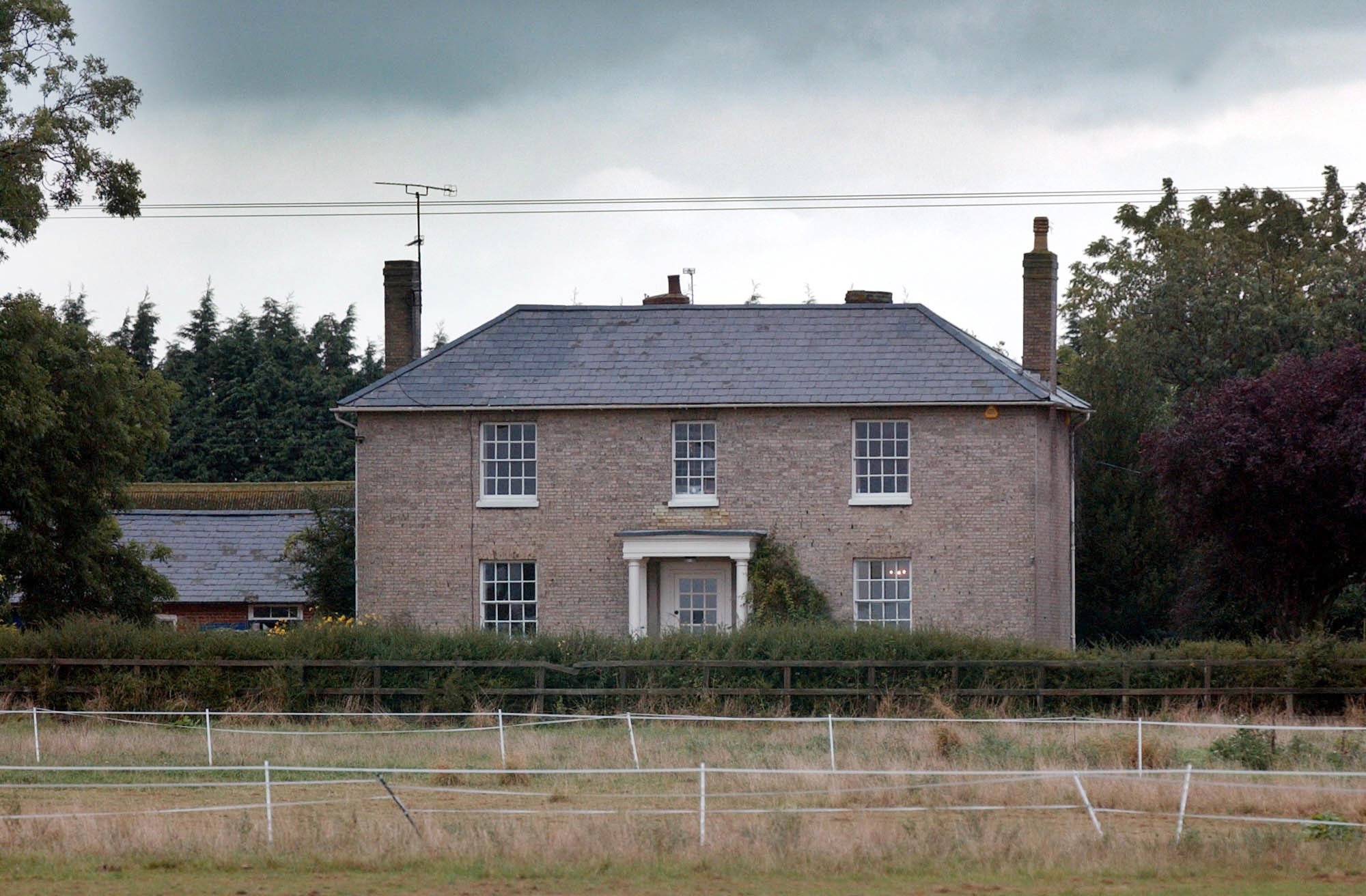 On August 7, 1985, it was where police found the bodies of a family of five were dead with 25 gunshot holes.

At the time of the murders, the property in Tolleshunt D'Arcy in Essex – 12 miles from the city of Colchester – was home to June and Nevill Bamber, both 61.

Their adopted daughter Sheila Caffell, 28 and her twin sons Daniel and Nicholas Caffell also lived at the horror house, nestled among 200 acres of farmland that belonged to June's Dad.

After Sheila was originally suspected of murder before killing herself, the blame was shifted to her adopted brother, Jeremy who was eventually convicted of the murders of Sheila, Nevill and the twins.

Colin Caffell is the ex-husband of Sheila Caffell and the father of Daniel and Nicholas who all died after they were killed in the family's farmhouse on White House farm.

The couple had two miscarriages before they had Daniel and Nicholas in 1979. However, their marriage broke down and in 1982, the couple got divorced.

At the funeral he left a heartbreaking note to his ex-wife that read "Dear Sheila. I'll be thinking of you together with our sons forever, Love, Colin."

In another note on a wreath laid for his dead children he wrote: "We'll be together again soon Mummy, D and N."

At the time of the funeral it was believed that Sheila had been the one who killed everyone in the house due to her history of poor mental health. 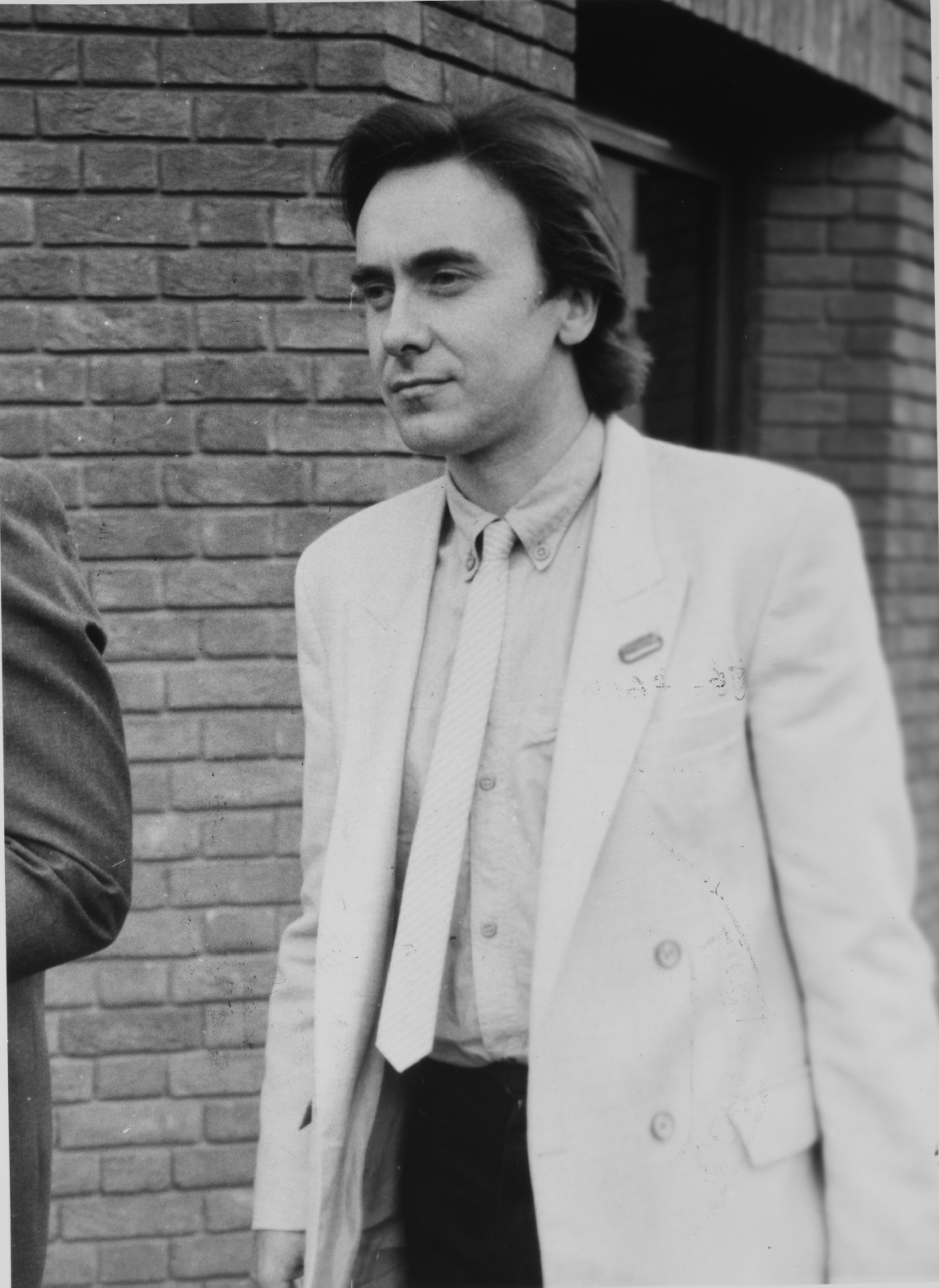 What happened to Colin Caffell after the White House Farm murders?

Before Jeremy Bamber was convicted of their murders, it was speculated that Sheila could have killed her family, but this was later disputed.

Colin also defended Sheila by insisting that she wouldn't have harmed her children regardless of her mental state.

He began writing a book about what happened and included details of the lives of the Bamber family.

Following the book's publication, Colin began a psychotherapy workshop called "Life, Death and Transition" in which he worked with people convicted of murder. 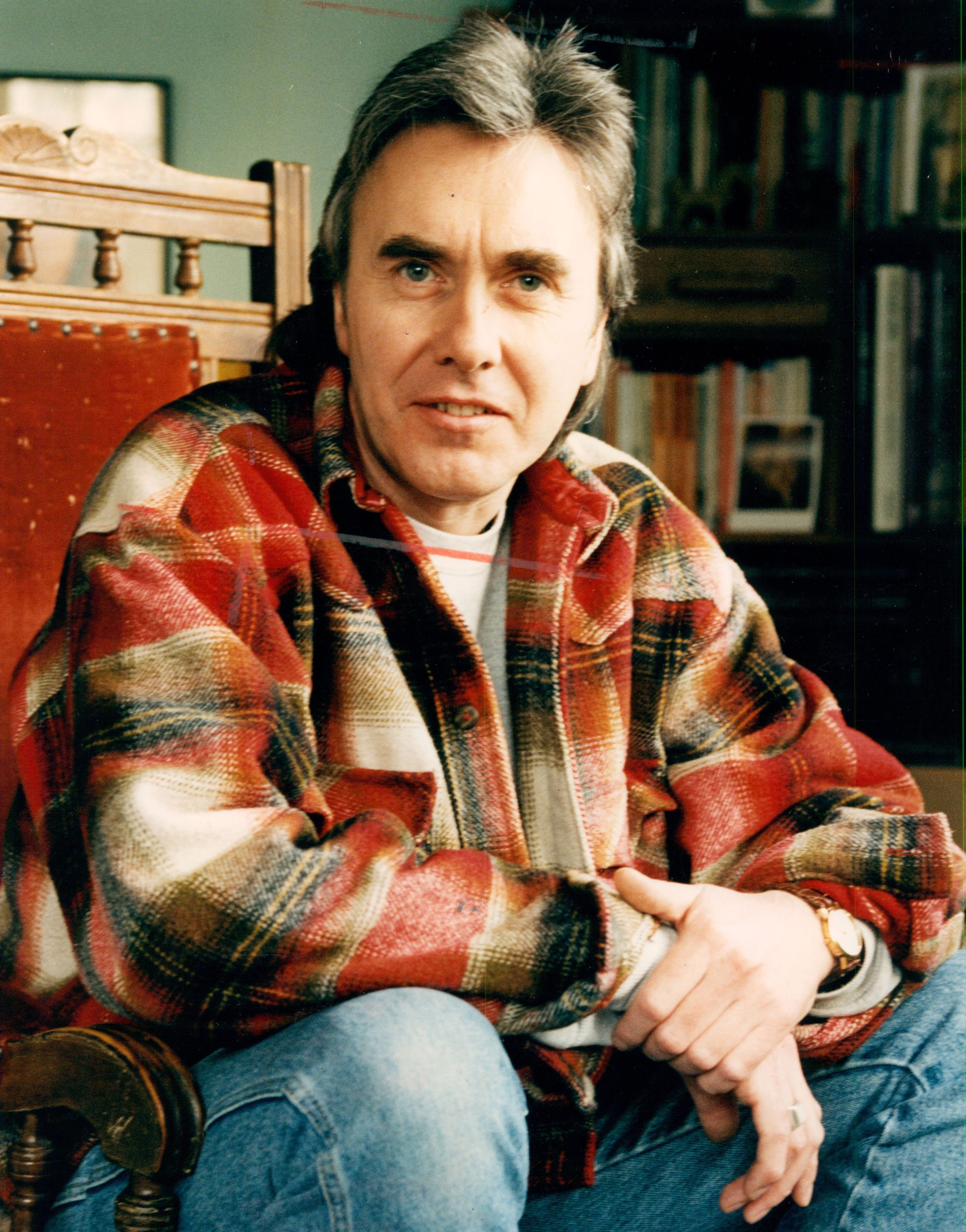 Where is Colin Caffell now?

He eventually remarried and currently lives with his wife in Cornwall after closing down his psychotherapy practice.

In the last 15 to 20 years, he turned professional artist, specialising in creating sculptures and pottery.

Caffell recently returned to the public eye when he appeared on This Morning in January.

During his interview, he recalled the moment he began suspecting his former brother-in-law, Jeremy Bamber, was guilty of the murders.

He said: "I welcomed Jeremy into my flat, supported him, and gave him all of the brotherly love that I could as a victim. But then he started to show elements of him not really grieving.

"Once June and Neville and Sheila's funeral happened, we were in the car going to the Crematorium and he started larking around with Julie in the front of the car, saying what he would like to be doing to her later in the afternoon, really sick, really sick [things]."