MARIAM Abdulrab was kidnapped outside her home at gunpoint and then killed on Friday, August 13. 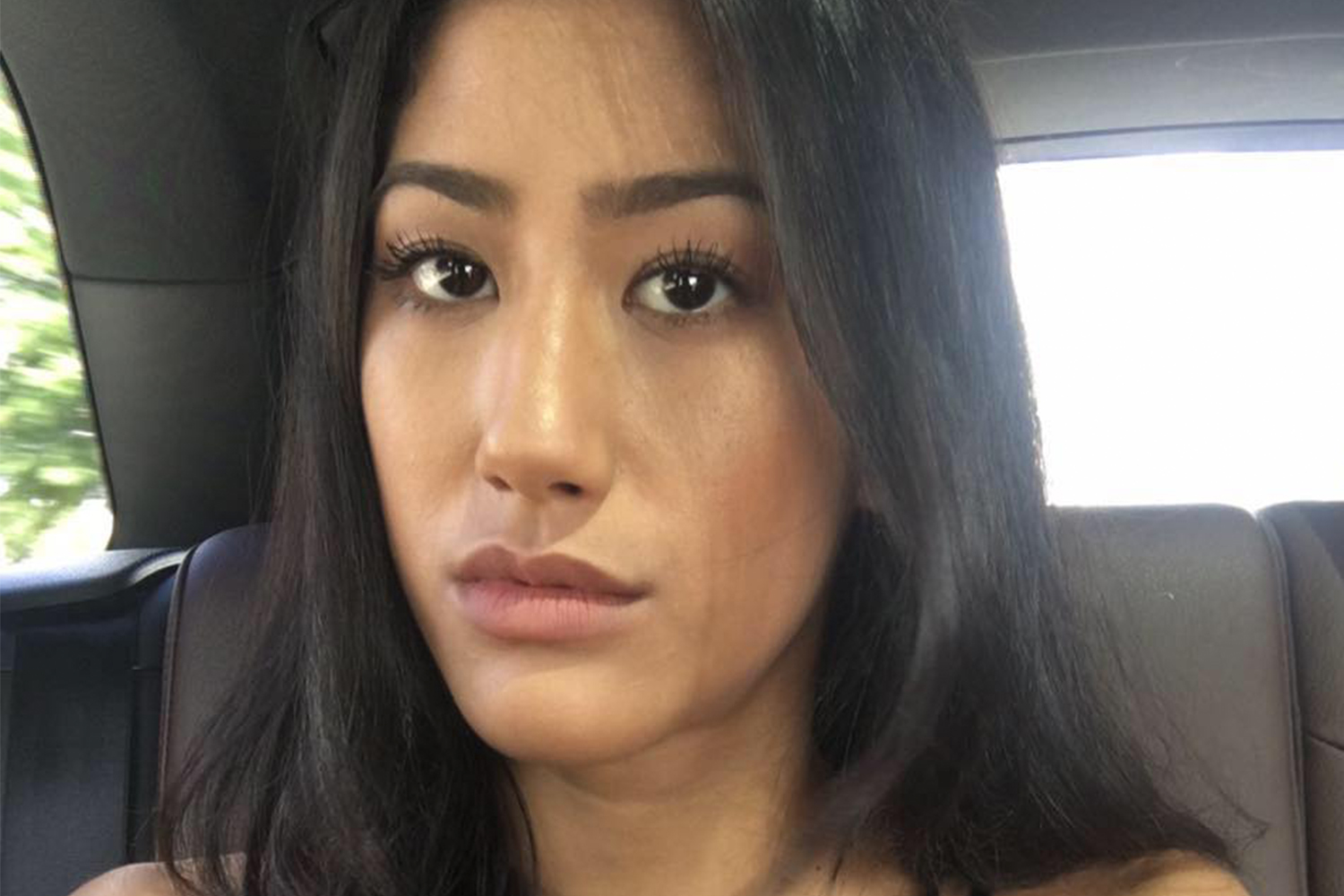 Who was Mariam Abdulrab and what happened to her?

Mariam Abdulrab was a 27-year-old bartender who worked at the Revery VR Bar in Midtown, Atlanta.

Reportedly, she also occasionally worked at Sister Louisa's Church of the Living Room & Ping Pong Emporium according to Meaww.

She was returning home in Chosewood Park, just south of Grant Park, on August 13 when she was abducted and killed.

A witness reported that they saw her being forced inside an SUV at 5am. 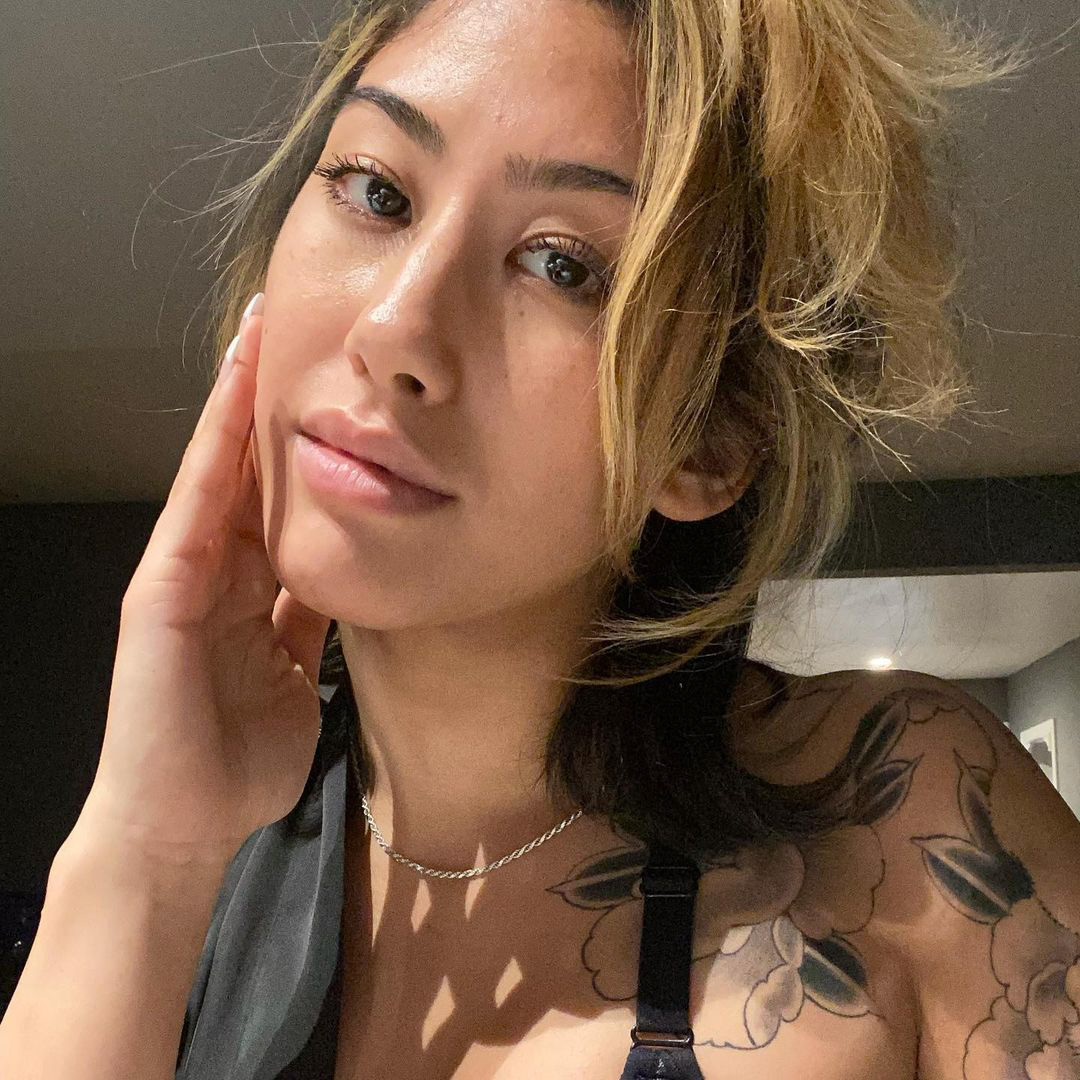 Hours later, her body was discovered at the intersection of Lakewood Avenue and Terrace Way in the Lakewood Heights neighborhood.

Who are the suspects in Mariam Abdulrab's murder?

Police arrested 27-year-old Demarcus Brinkley, whom they believed to be a suspect in the case.

Brinkley was last seen inside his 2013 Chevrolet Equinox south of Atlanta and during police chase.

Georgia State Patrol said he then crashed into a Buick in Griffin, before both Brinkley and the driver of the Buick were transported to hospital.

What did people say about Mariam Abdulrab's death?

Friends, co-workers and family members have spoken out in the wake of Abdulrab's death, describing her as a kind-hearted person.

Grant Henry, the owner of Sister Louisa's Church of the Living Room & Ping Pong Emporium, said, “Mariam was a living jewel. She shone. We are all family. As if the pandemic wasn’t enough, to lose a family member is even worse.”

Revery VR Bar also took to Instagram to mourn the death of its employee.

Sharing a photo of Abdulrab, it wrote, “Our hearts are truly broken at the loss of a dear friend and family member. Mariam brought light to every single person she came in contact with and will forever be missed. We will be closed this weekend to grieve and savor our last moments with her. Please stay safe, y’all.”

Elisha Kim, one of Abdulrab's friends, updated her Facebook status with the tragic news after she had previously posted about her friend's disappearance.

She wrote, “Thank you for sharing. Mariam is no longer with us and her body has been found.” she wrote,

“My best friend got kidnapped last night at her home in grant park. She’s a bartender at revery and was a bartender at mother and church. If you’ve met her you know she’s an incredible human being."

"After her shift she stopped by a gas station and someone followed her home and as she was walking up to her door she was taken."