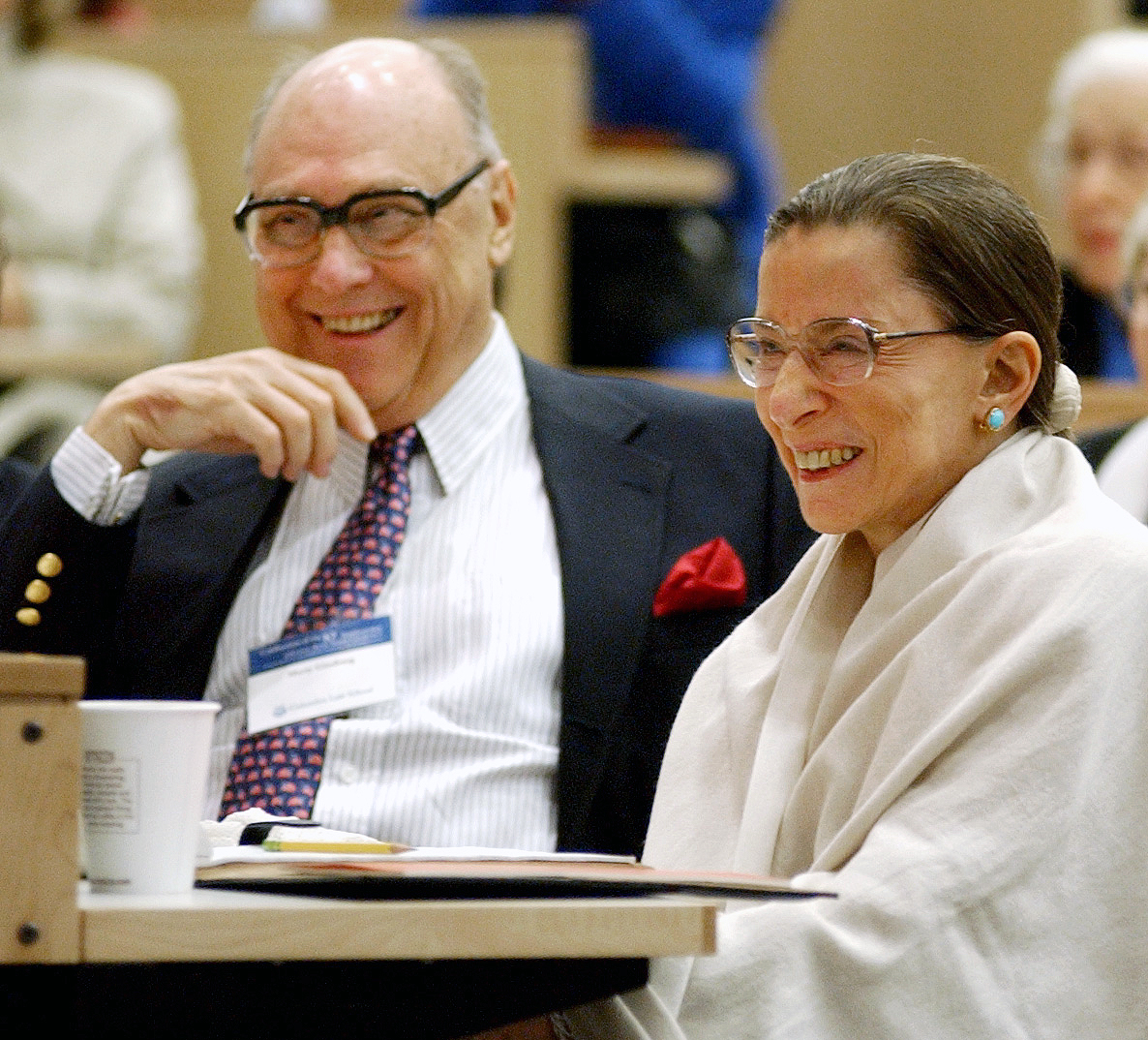 Who was Ruth Bader Ginsburg's husband?

He was also a professor at Georgetown University Law Center and served as counsel to the American law firm Fried, Frank, Harris, Shriver & Jacobson. 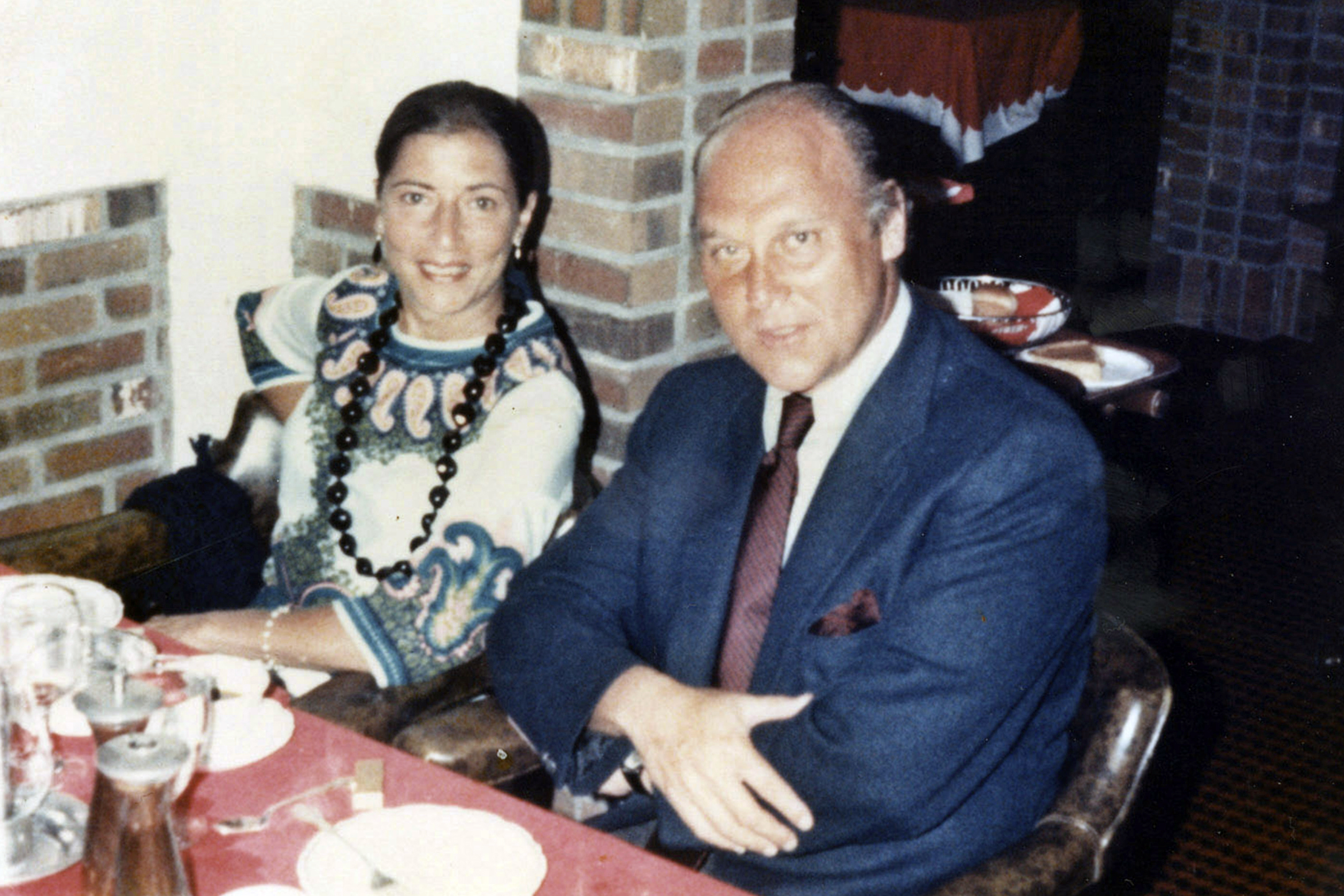 Marty passed away in June of 2010 after being diagnosed with cancer.

His diagnosis worsened when the cancer metastasized and caused complications.

Marty and Ruth Bader’s 56th wedding anniversary was four days prior to his death. 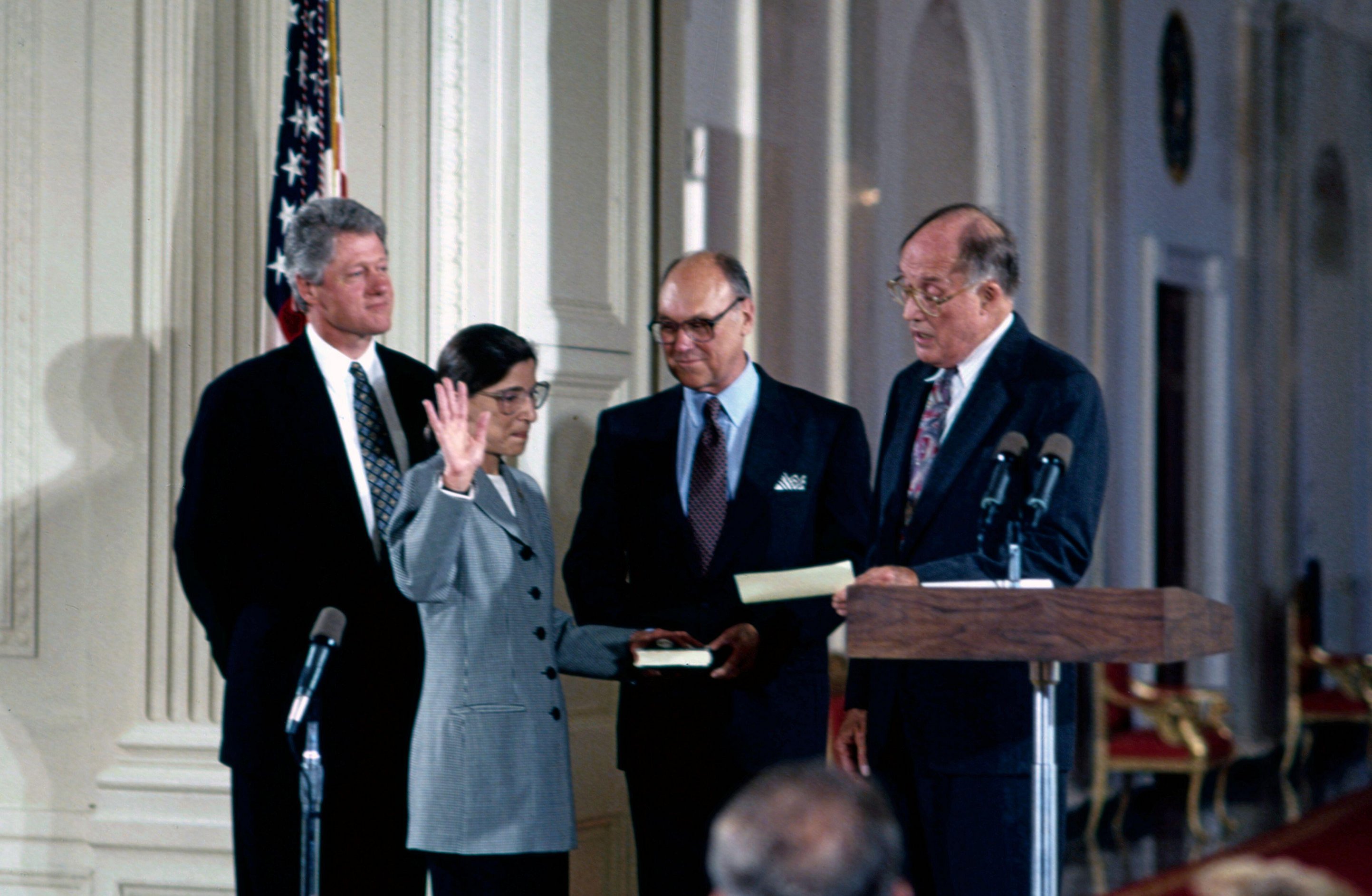 "Professor Ginsburg is a regular contributor to the lighter side of life at the Supreme Court," said Ruth Bader in March 2009.

"Mainly he performs in the kitchen, for the quarterly spouses' lunches held at the Court and, occasionally in past years, at a dinner for the entire Court family – justices, their spouses, and widows of former Court members.

“In the beginning, when I was the newest justice, my dear husband offered aid in lightening my load,” she added.

Marty was always spotted beside Ruth Bader at any social or court-related event they attended. 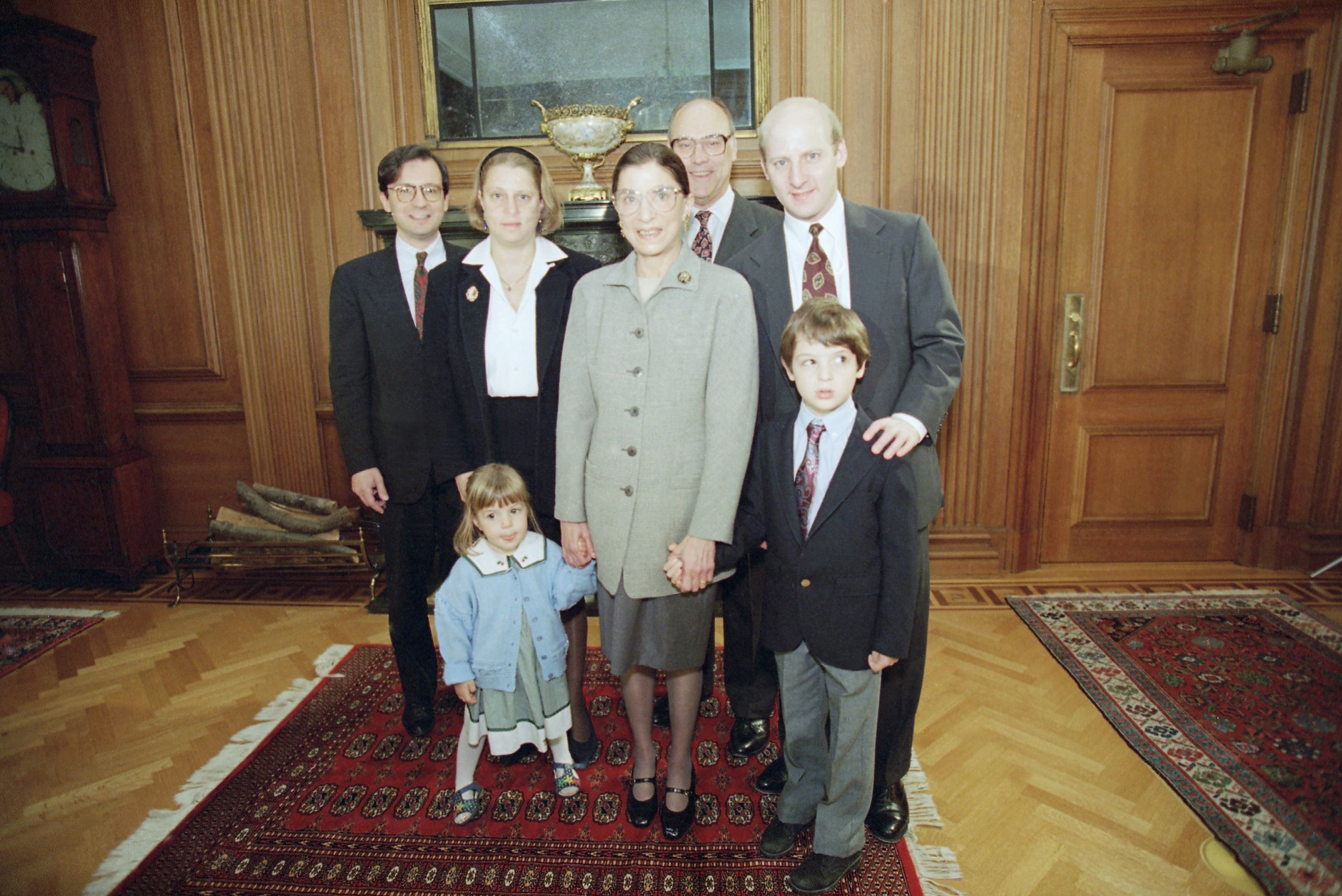 When did Ruth Bader Ginsburg and Martin Ginsburg meet?

Ruth and Marty met at Cornell University after being set up on a blind date.

The pair married in 1954 and had two children: Jane Carol Ginsburg, 65, and James Steven Ginsburg, 55. 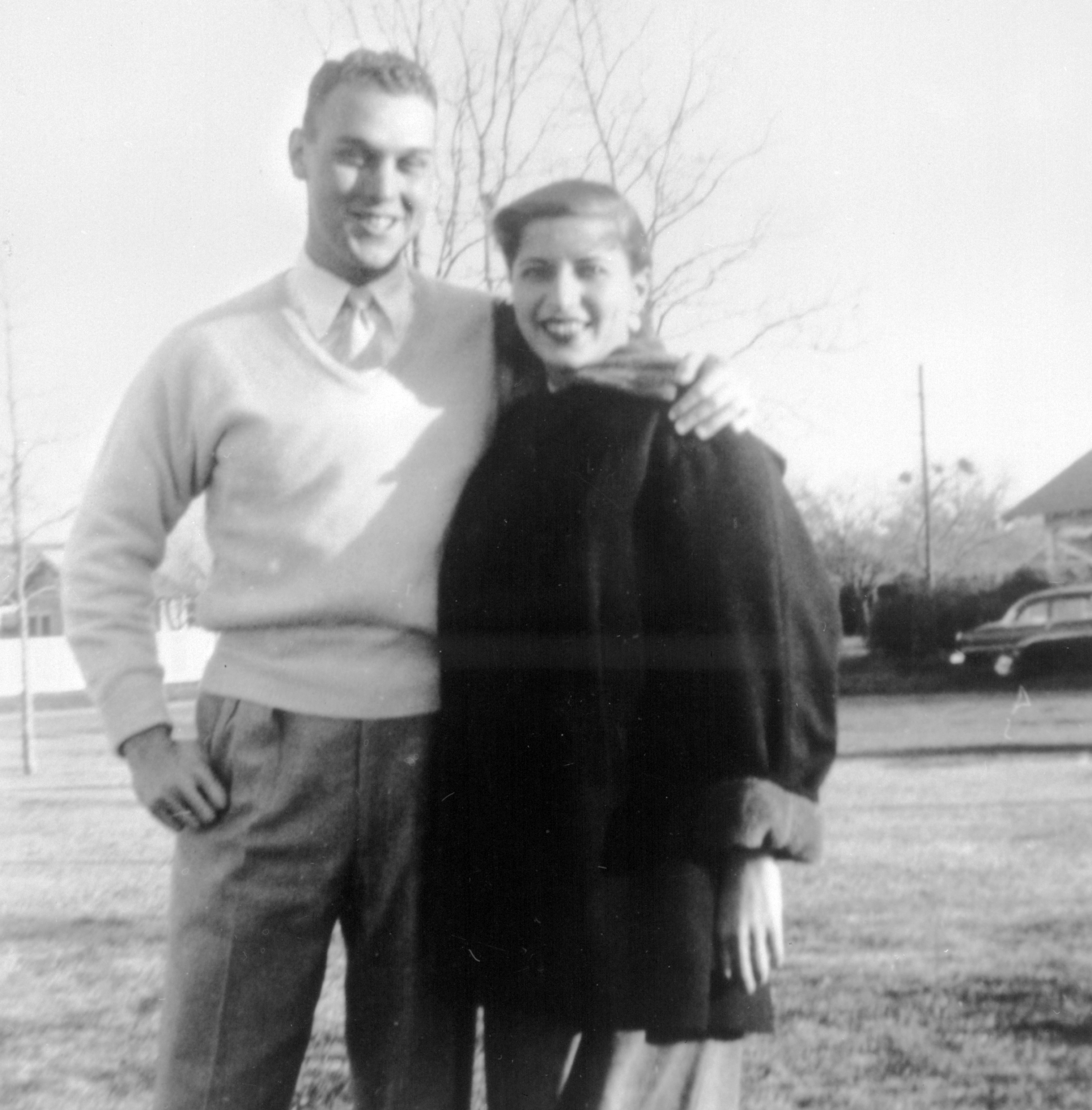 Ruth referred to him as her “best friend and biggest booster” as she worked towards her degree in a time when women were discouraged to pursue education.

"A supportive husband who is willing to share duties and responsibilities is a must for any woman who hopes to combine marriage and a career," the Justice told a forum of female lawyers. 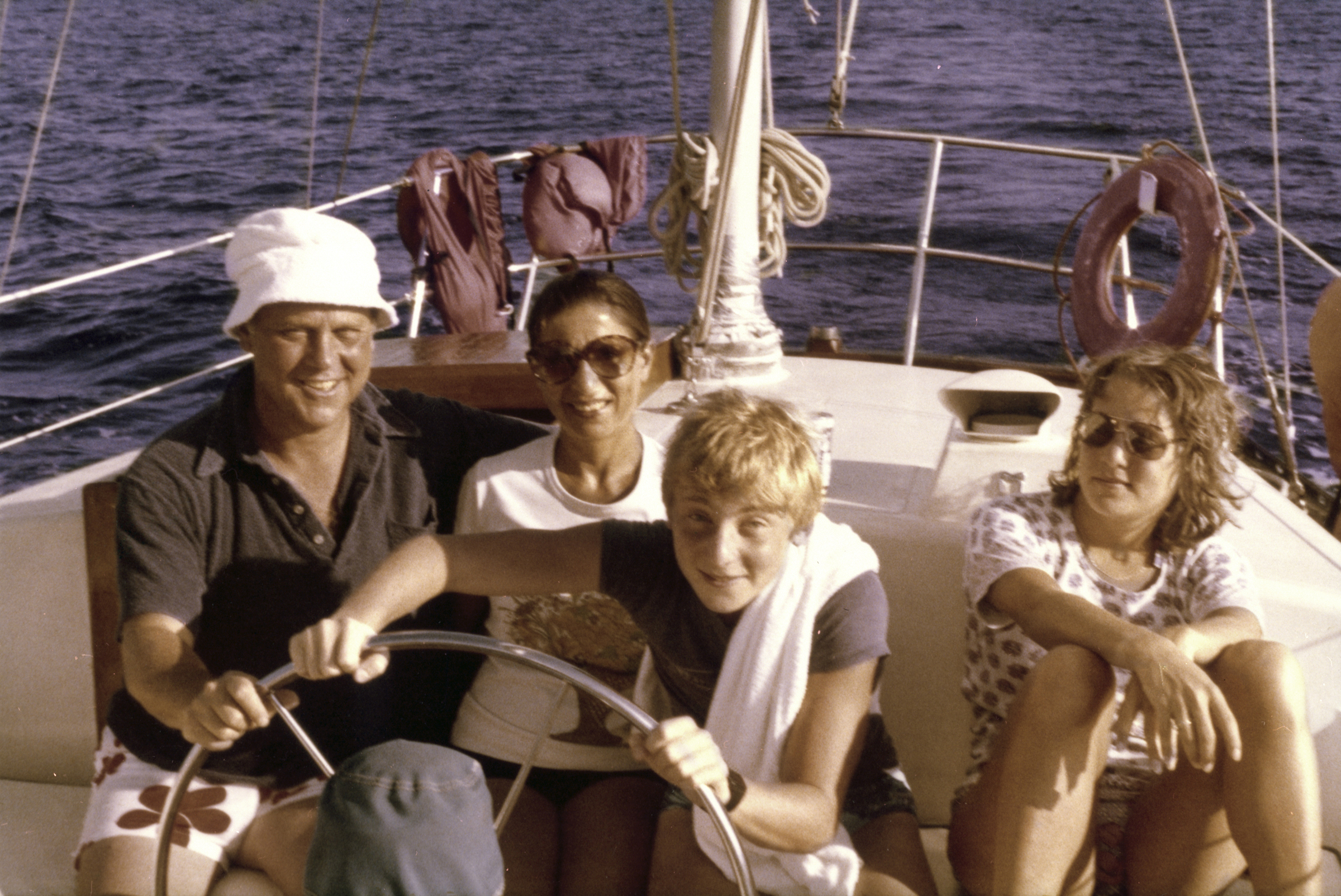 What happened to Ruth Bader Ginsburg?

The Supreme Court Justice passed away on Friday night from metastatic pancreatic cancer.

According to a statement released by the court, Ginsburg died in her Washington, DC, home. 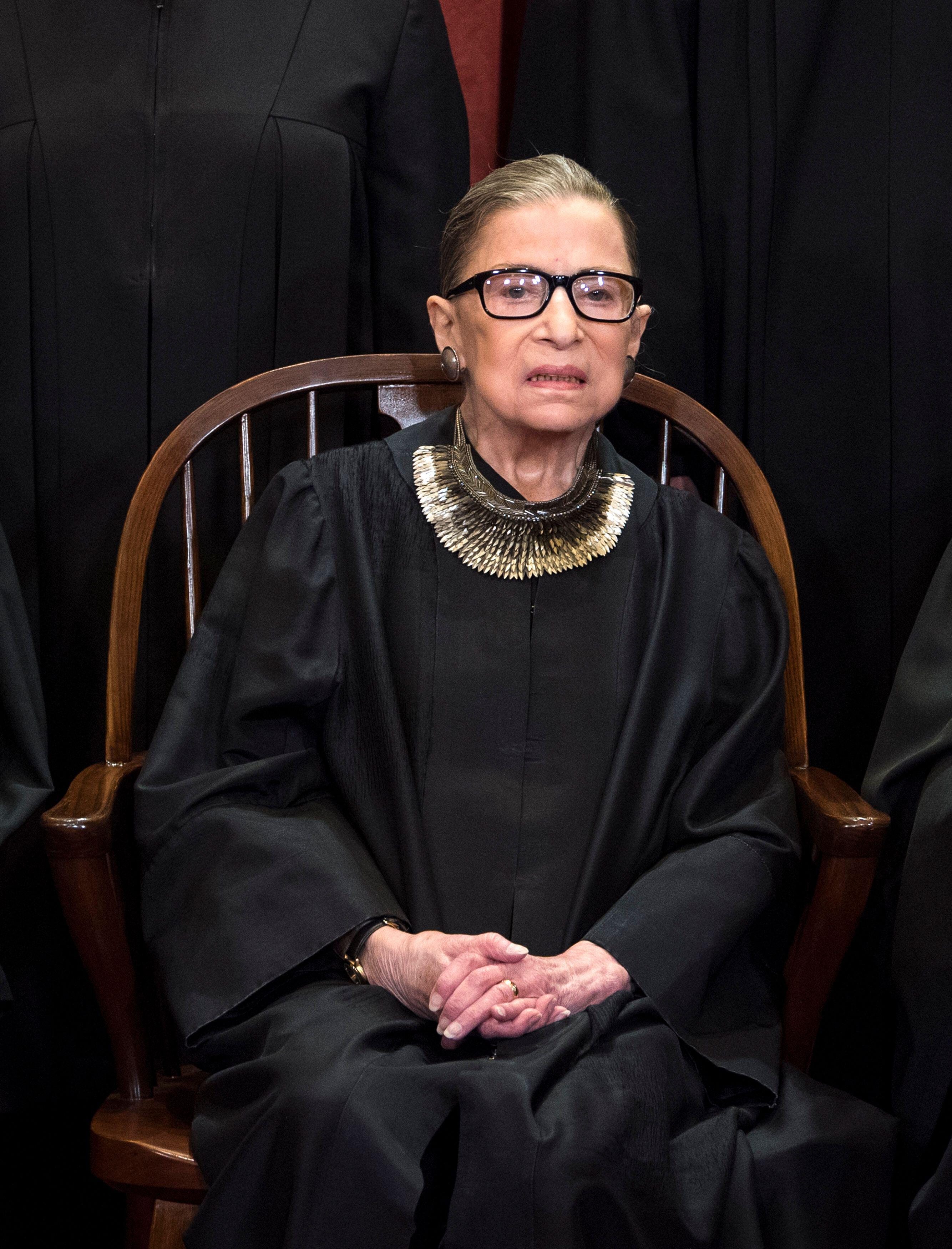 She was surrounded by family at the time of her death.

In her final days, Ginsburg told her granddaughter Clara Spera that her "most fervent wish" would be to not replace her seat until a new president takes office, NPR reported. 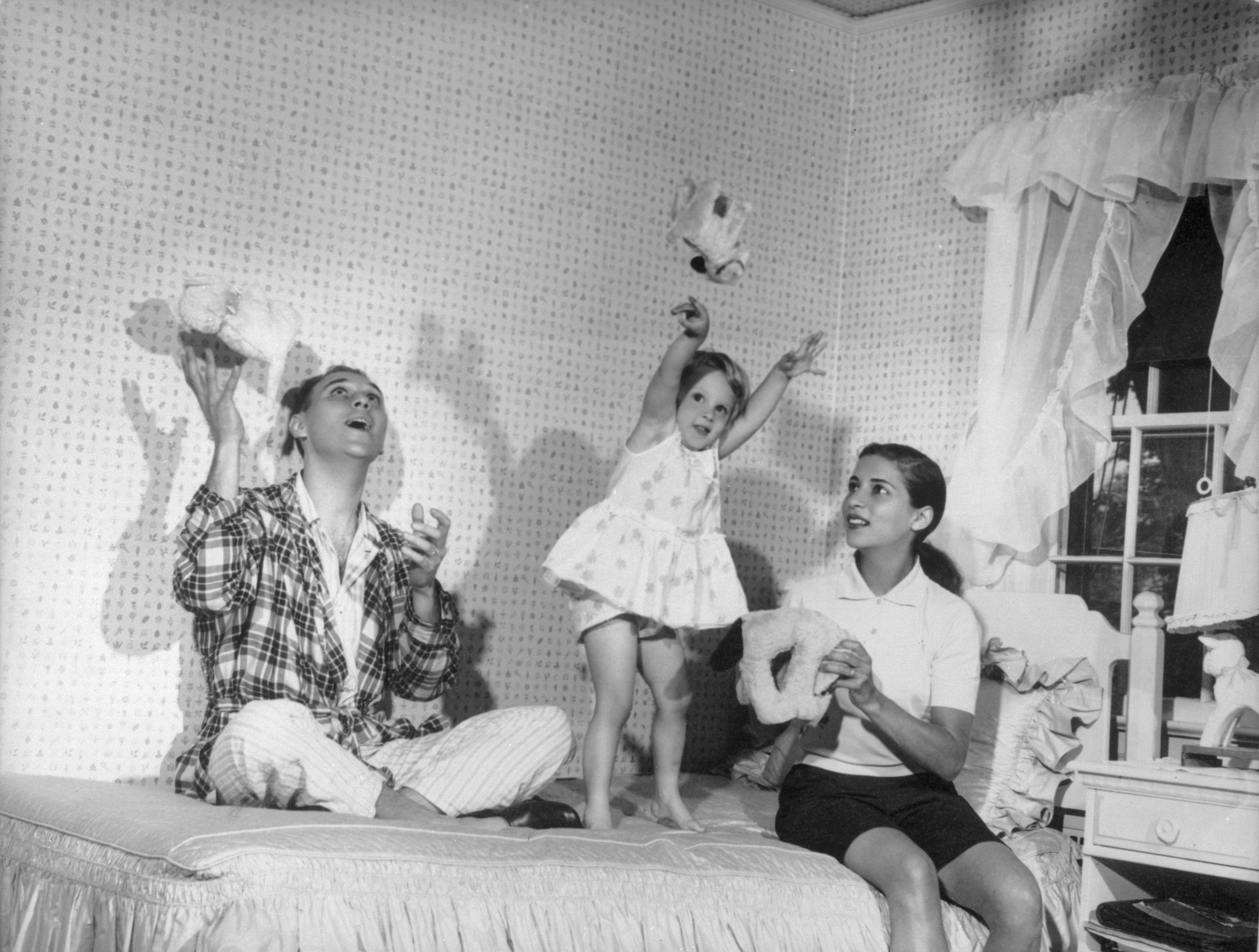 It is uncertain when and who will replace her seat in the highest court.

Ginsburg was the first Jewish woman to hold a seat in the Supreme Court and was appointed by President Bill Clinton in 1993. 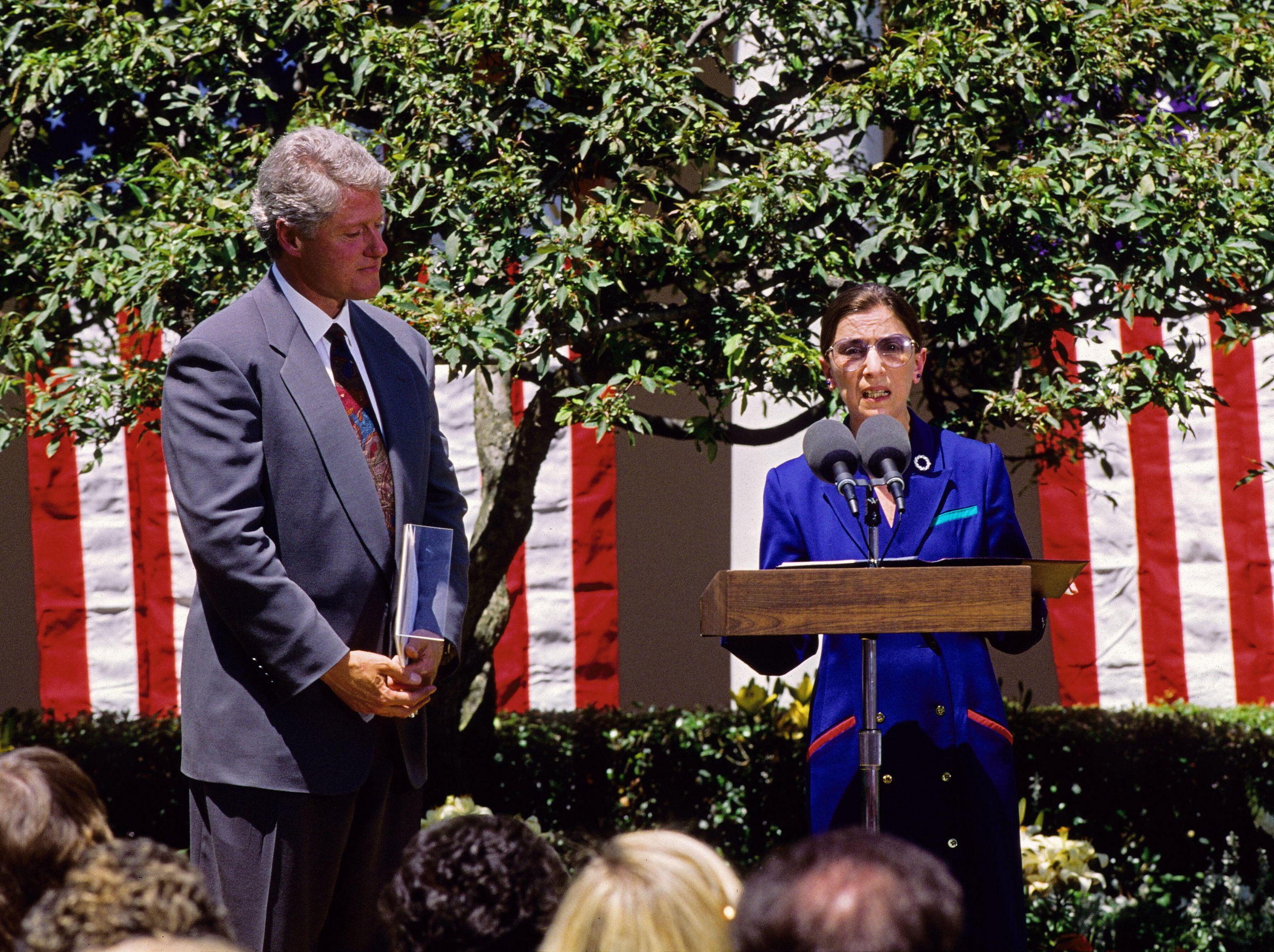 President Trump regarded Ruth Bader as an "amazing woman" and tweeted about her death saying: "Today, our Nation mourns the loss of a titan of the law. Justice Ruth Bader Ginsburg served more than 27 years as an Associate Justice of the Supreme Court of the United States.

"Renowned for her brilliant mind and her powerful dissents at the Supreme Court, Justice Ginsburg demonstrated that one can disagree without being disagreeable toward one's colleagues or different points of view.

"Her opinions, including well-known decisions regarding the legal equality of women and the disabled, have inspired all Americans, and generations of great legal minds." 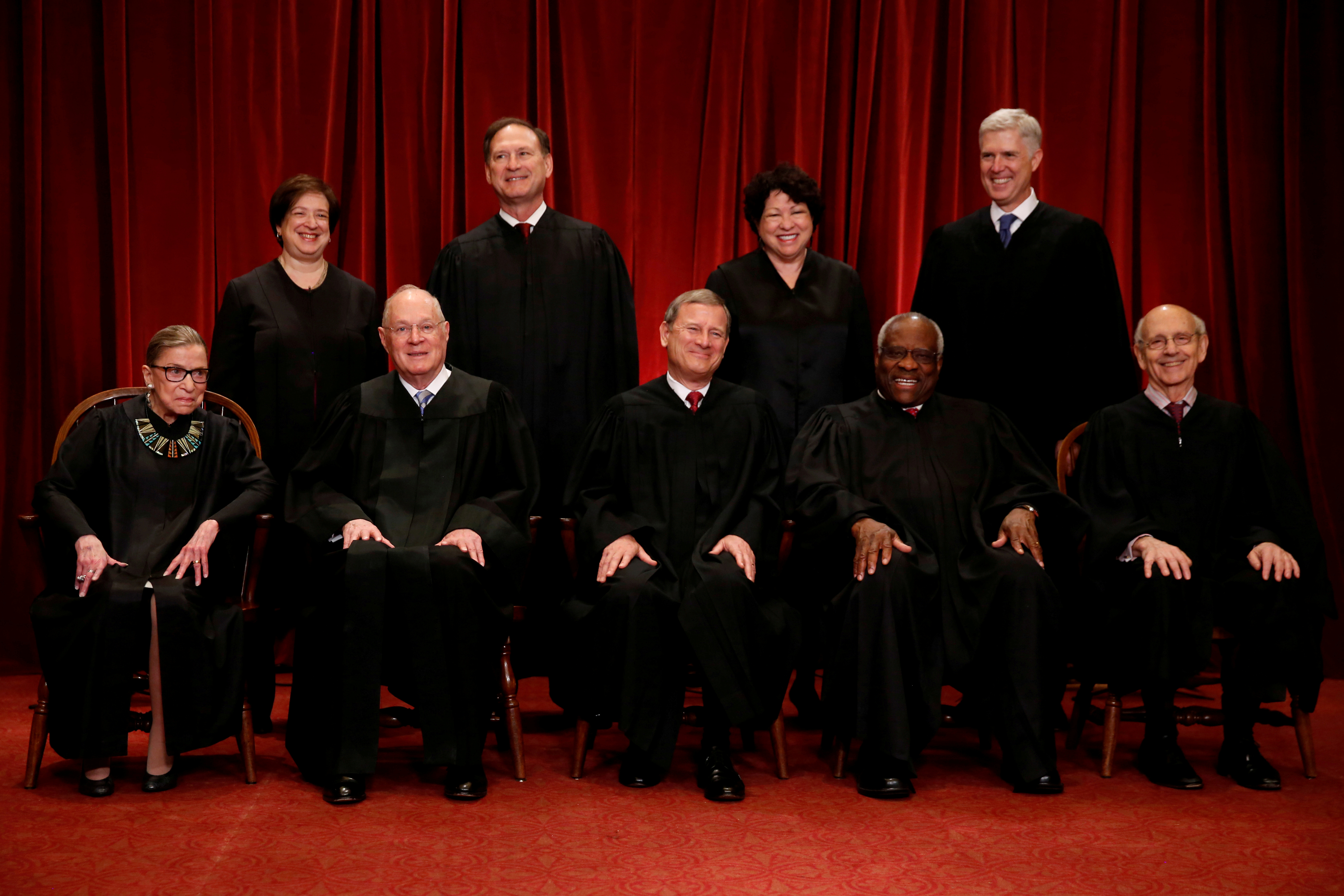 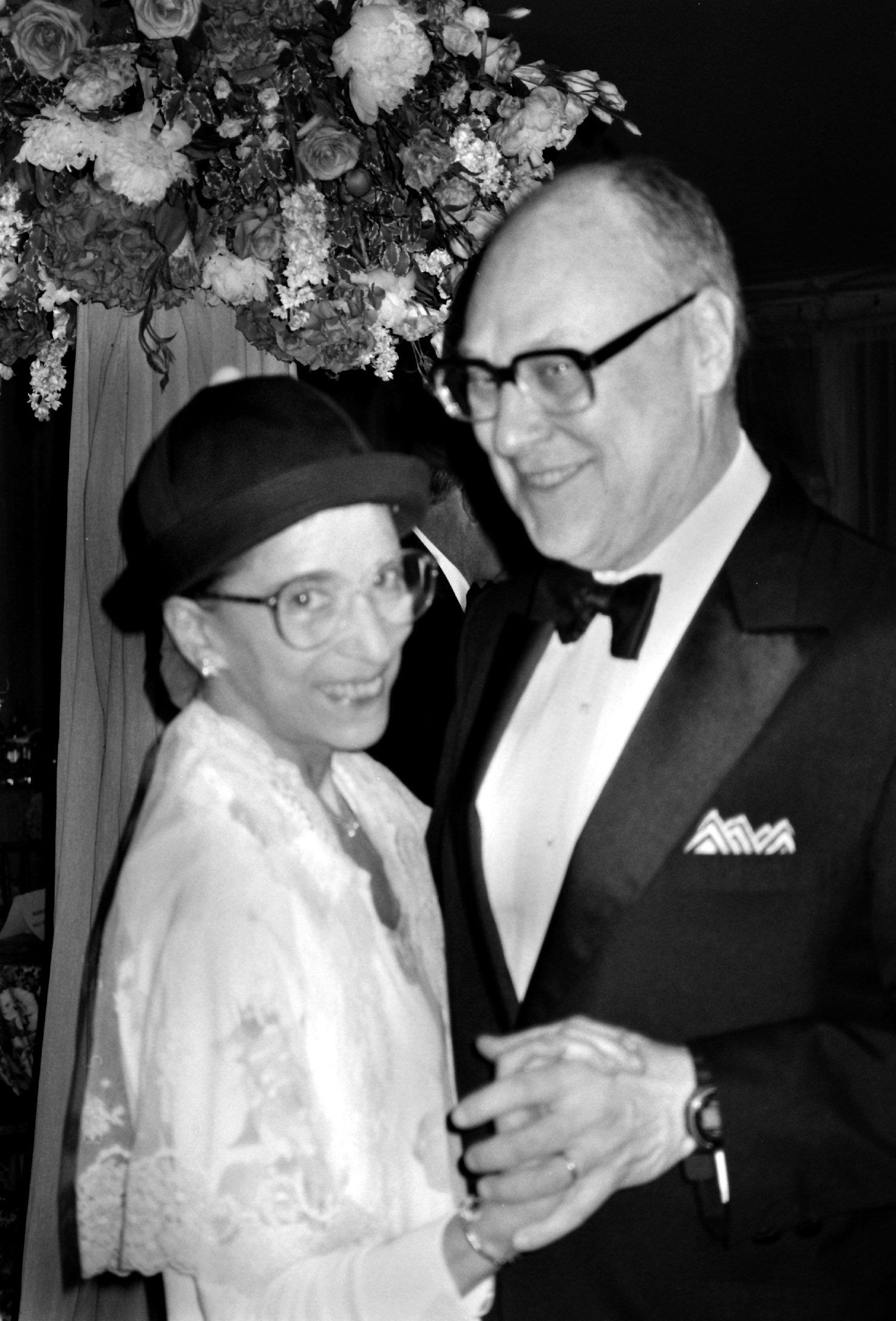