Why I know the stalking laws just do NOT work, by Rachel Riley: Countdown star backs calls for a new register of stalkers after a friend was ‘terrorised’ by her estranged husband

Rachel Riley yesterday backed calls for a new register of stalkers after a friend was ‘terrorised’ by her estranged husband.

The Countdown and Strictly Come Dancing star wants a change in the law to require convicted stalkers to be registered with local police.

The House of Lords will vote today on an amendment to the Domestic Abuse Bill which would create a register similar to that which tracks sex offenders.

Miss Riley, 35, said she was moved to act after watching her friend suffer and had been shocked by the lack of support from the authorities.

She said: ‘This is personal for me. A wonderful and brave friend continues to seek safety for herself and her children in separating from her husband following years of in-home terrorism. 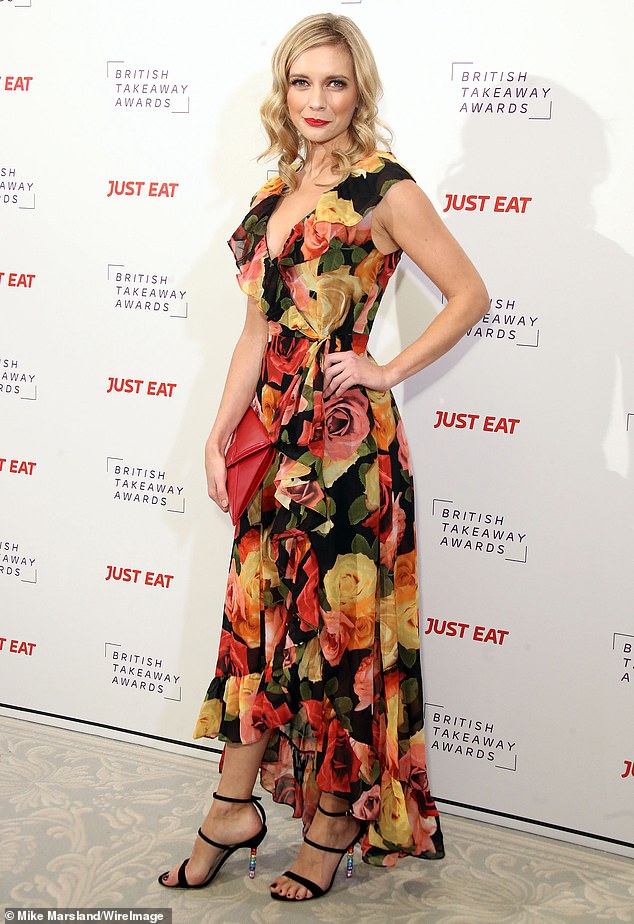 Miss Riley, 35, (pictured) said she was moved to act after watching her friend suffer and had been shocked by the lack of support from the authorities

‘Since she left him she faces daily battles as her abuser finds new ways to control her life and torment her. Professionals from the organisations designated to protect her don’t put pieces of the puzzle and copious evidence together.

‘They trust the word of her abuser despite the many red flags waving in front of their faces. As her friends and family ,we are left hoping he won’t follow through on his promises to “set fire to the children” and “to destroy her”.

‘That’s all we have – hope. Currently there’s a gaping hole in legislation, leaving such victims at risk.’ She insisted: ‘Domestic abuse overwhelmingly affects women, with 92 per cent of prosecutions in 2019 against men – and women 75 to 85 per cent of victims. They are often victims of the same men.

‘Unlike with less serious crimes, domestic abusers are not currently on a national database. They can, and do, move from town to town and from victim to victim, terrorising, battering and murdering, unhindered by the police attention they richly deserve.

‘For the past ten years, two women per week have been killed by a partner or ex-partner. Since the start of lockdown, this has risen to five a week – yet less than 1 per cent of domestic abuse perpetrators receive an intervention.’

Michael Lane, 31, who killed Brighton teenager Shana Grice in 2016, was later found to have stalked up to 13 other women. She had reported him to the police five times before he cut her throat. 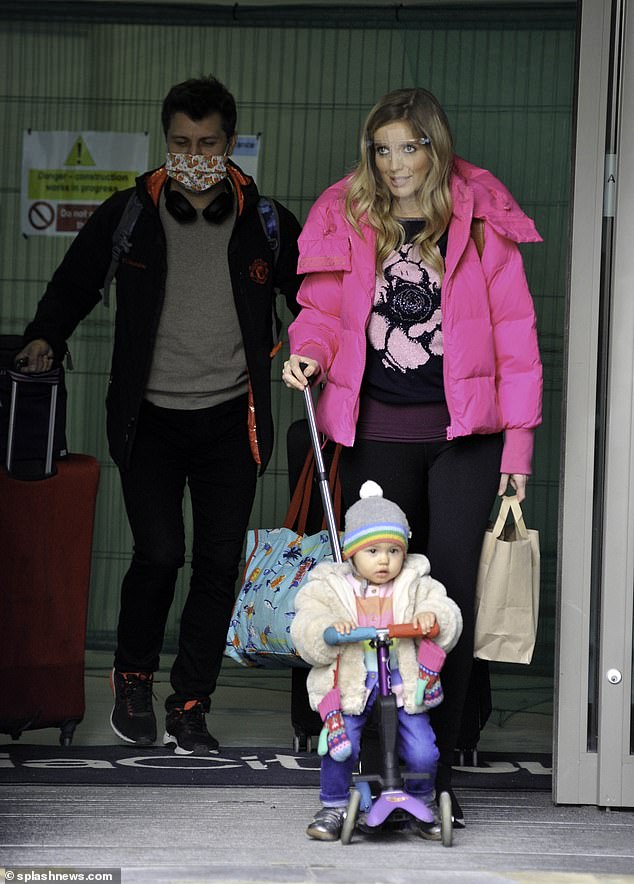 Warning signs were also missed in the case of soldier Trimaan Dhillon, 30, who stalked and killed ex-girlfriend Alice Ruggles, 24, in Gateshead in 2016.

In 2014, Miss Riley was subjected to a campaign of online abuse. Troll Anthony Wells, 38, of Chelmsford, Essex, was sectioned and given a five-year restraining order after he bombarded her with more than 500 messages in which he called for her to be killed.

But mother-of-one Miss Riley, said it ‘was not stalking’, adding: ‘It was a person online with severe mental health problems.’

She added: ‘For sexual and violent crimes, they always put people on a register. Police procedure for burglaries is they look at the patterns and try to predict risk.

‘For every other crime, they look and try and prevent crime. I don’t understand why you would single out domestic abuse from these crimes.

‘It is unbelievable that domestic abusers and stalkers get special treatment.’

Today’s amendment in the Lords was voted down by MPs last week after the Government whipped against it.

But campaigners expect it to be reinstated by peers. A Government spokesman said serial offenders could already be supervised under ‘multi-agency public protection arrangements’.

He said creating a new category of offenders who were automatically covered by the scheme ‘risks adding complexity to those arrangements without any gain’.