Nelson-Ododa leads No. 3 UConn over Georgetown 72-41

News of the scandalous affair made headlines across the globe – and resulted in the embarrassing impeachment of the 42nd American President in 1998. 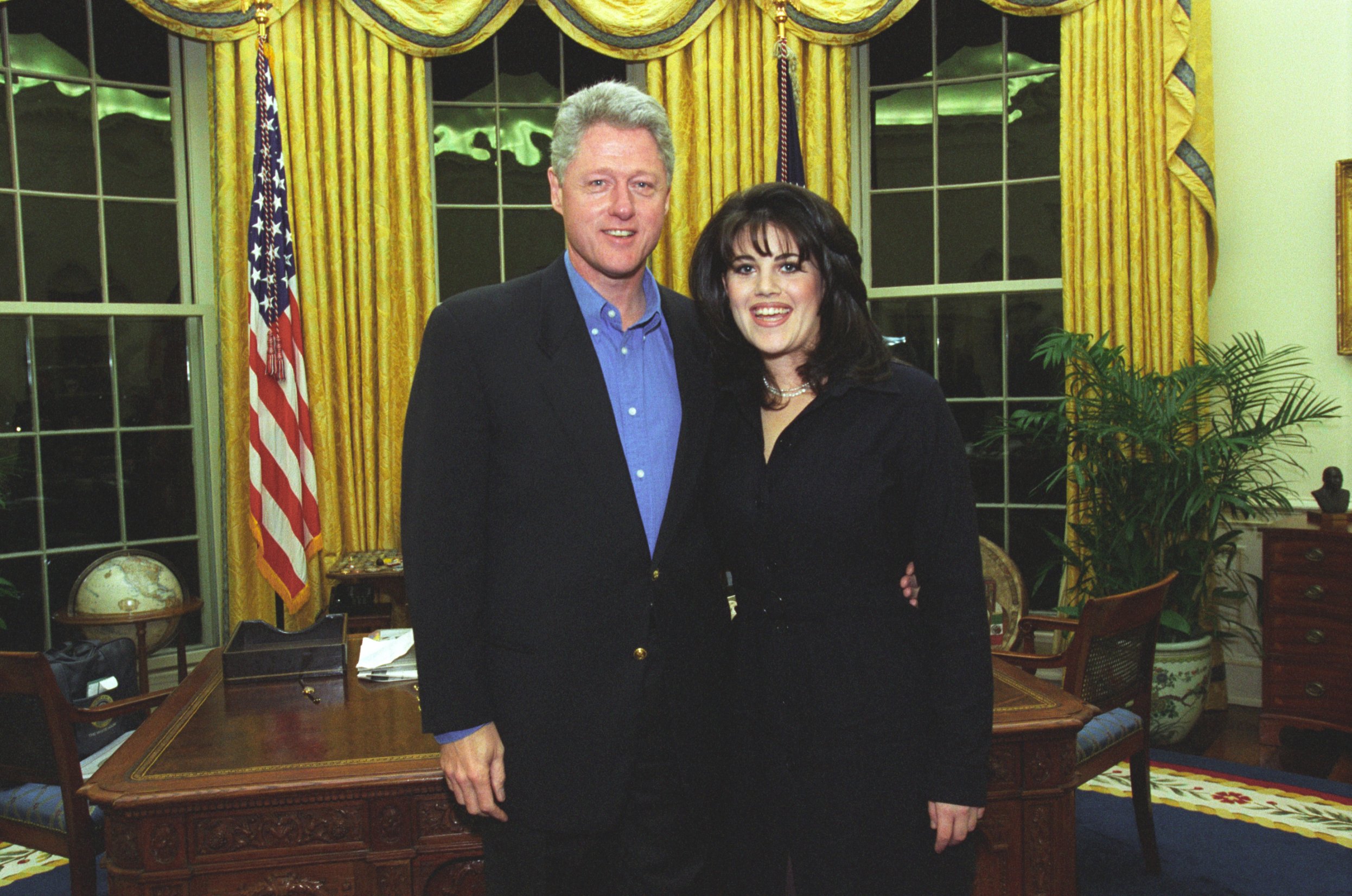 Why was Bill Clinton impeached?

The House of Representatives impeached Bill Clinton based on two charges – one of perjury and one of obstruction of justice in connection with an extramarital affair with then 22-year-old Monica Lewinsky.

Lewinsky claimed she had sexual encounters with the married President, then aged 49, on nine occasions, until March 1997.

She later claimed in an explosive documentary that she deliberately exposed her underwear during an Oval Office bash to get Clinton’s attention.

Tripp persuaded Lewinsky not to wash her "blue dress", which was damning evidence as it was covered in Clinton's semen stain. 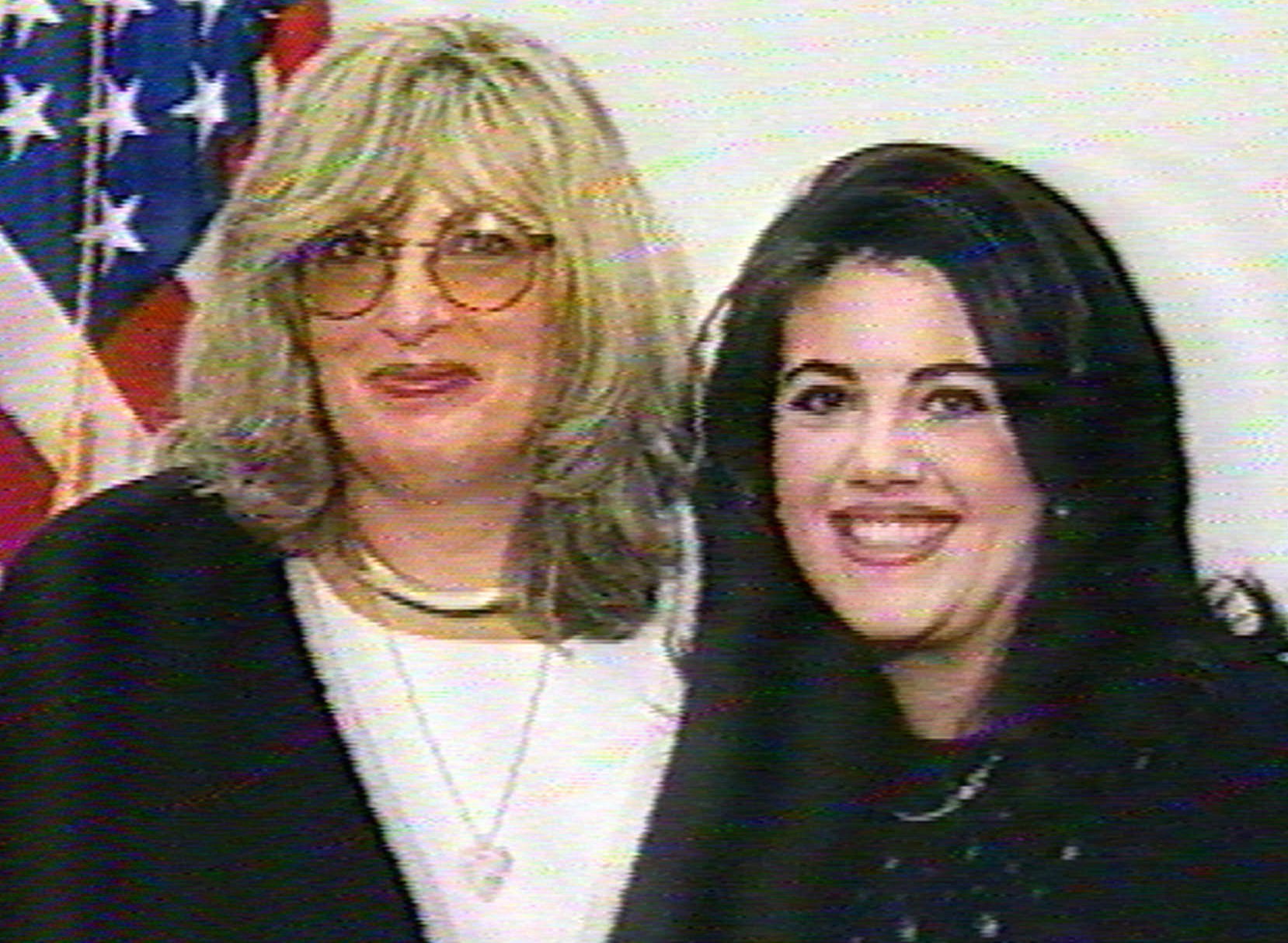 The affair first came to light on the Drudge Report in 1998 before reaching the mainstream press.

Clinton was quick to deny it and even gave a White House press conference beside his wife, Hillary, stating that the allegations were false.

But in July 1998, Lewinsky received total witness immunity in exchange for grand jury testament about her relationship with Clinton.

In August, under questioning from independent counsel Kenneth Starr before a federal grand jury, he testified that he engaged in an inappropriate relationship with Lewinsky.

On December 19, 1998, when Republicans had a House majority, the chamber voted largely along party lines to impeach Clinton, a Democrat, on the grounds of perjury to a grand jury and obstruction of justice. 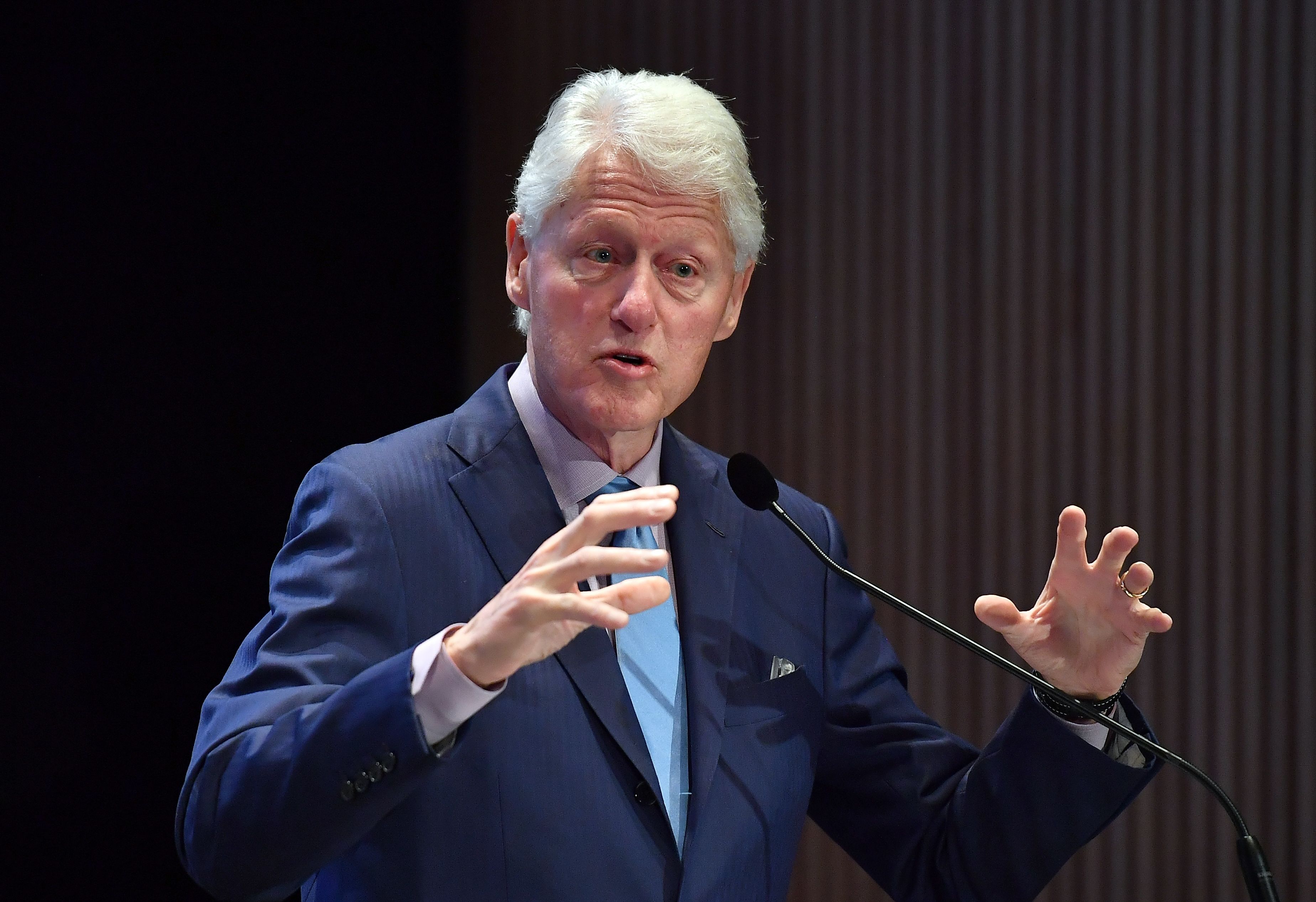 What happened after Bill Clinton was impeached?

"The day Clinton was impeached by the House was an electric moment in US history," reports Aljazeera.

"Nothing like this had so captured the attention of the American public since Watergate and Nixon's resignation from office," says the Miller Center, a nonpartisan affiliate of the University of Virginia.

The Republican-controlled House impeached the then president after months of controversy over his scandalous relationship with much-younger White House intern Monica Lewinsky.

A Senate trial against Clinton started on January 7, 1999, and continued over four weeks, under Chief Justice William Rehnquist.

At the time, Republicans who were the political opposition to Clinton, controlled a 55-45 majority in the Senate.

The Senate voted 56-44 to seek depositions from Lewinsky and two Clinton aides. 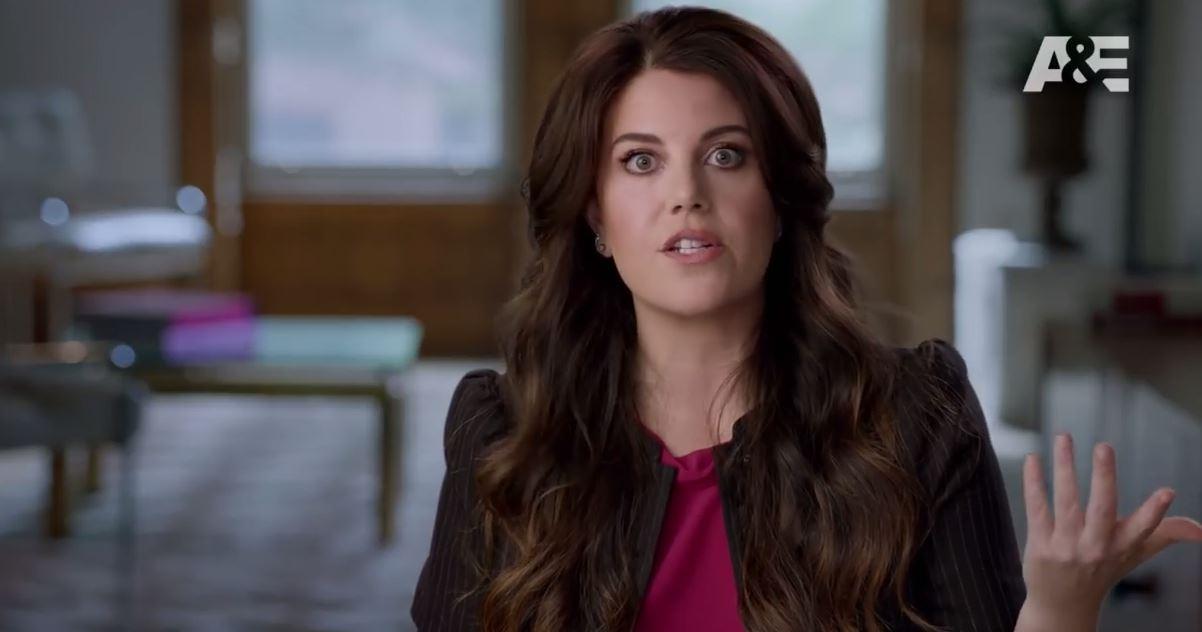 What did the Senate do?

The Senate was not able to produce a two-thirds majority vote to convict Clinton and remove him from office.

Those voting against impeachment argued that the President's actions constituted "low" and tawdry actions involving private matters, not "high crimes and misdemeanors" amounting to offenses against the state.

Those voting against Clinton argued that even in private matters, a president who commits perjury and obstructs justice is subverting the rule of law, and that subversion becomes a "high crime."

Clinton was thus acquitted on both counts on February 12, 1999 after the Senate's vote fell far short of the 67 votes needed to convict him.

Only 45 senators voted for conviction on the perjury charge, and 50 for the obstruction charge.

Relieved, Clinton declared he was "profoundly sorry… for what I said and did". 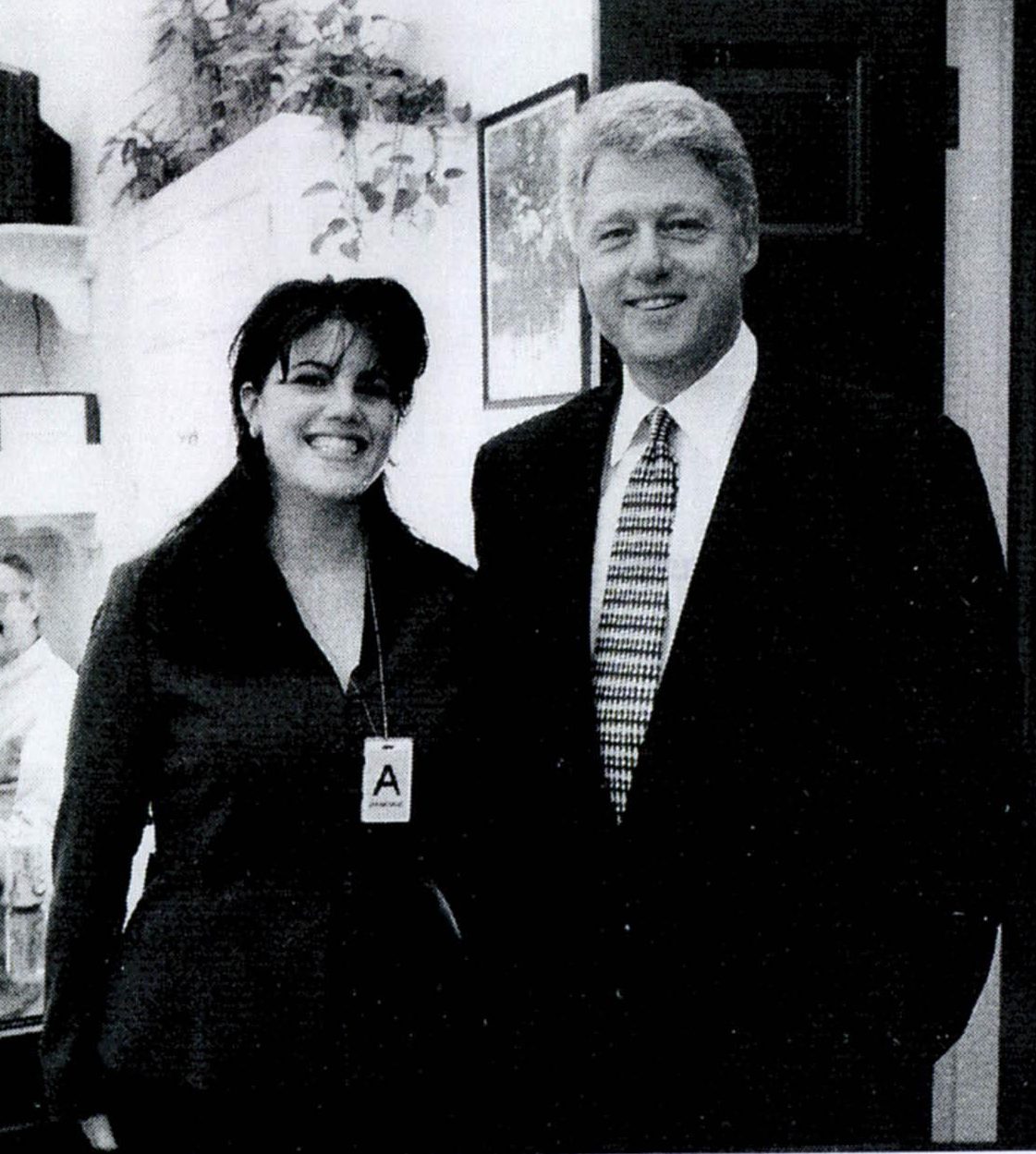 What happened to Bill Clinton next?

Clinton – the second President to have been impeached in US history – remained in office after being acquitted, with two years left in his second presidential term.

In opinion polls during the impeachment drama, most Americans gave him low marks for character and honesty.

However, they gave him high marks for performance and wanted him censured and condemned for his conduct, but not impeached and removed because of the sex scandal, explains the Miller Center.

While keeping an office in New York City he wrote his memoir and oversaw the creation of his presidential library in Little Rock, Arkansas.

Clinton "proceeded into a very lucrative post-presidency career giving speeches that has made him wildly wealthy," according to the Independent.

He was also very involved in Hillary Clinton's presidential campaign in 2016. 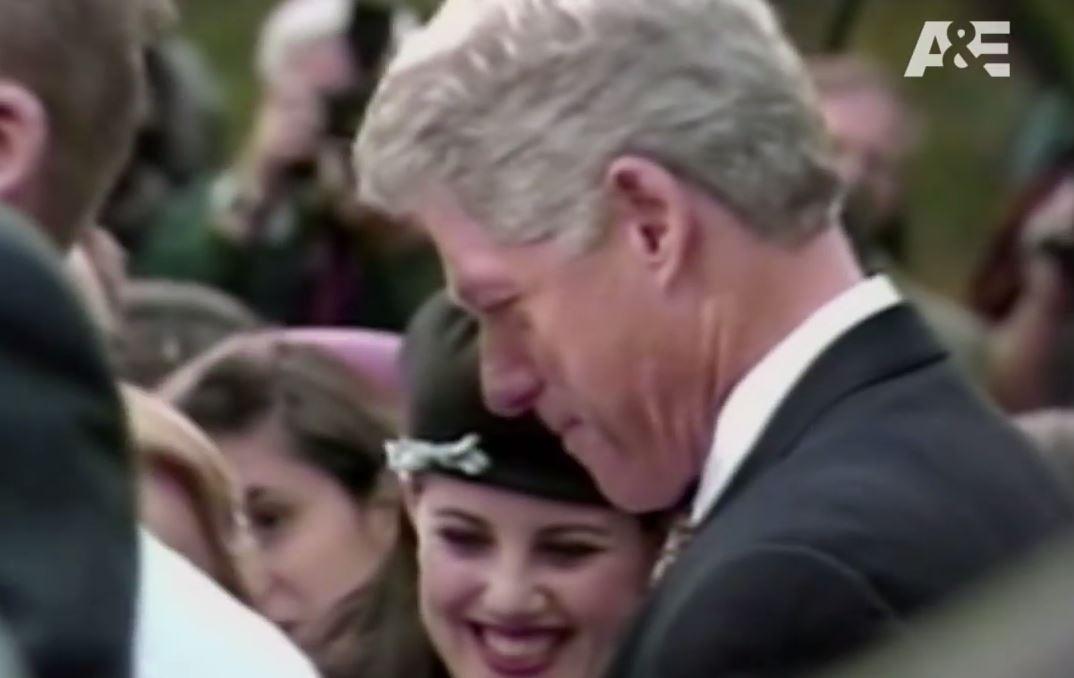 Has anyone been removed from office after impeachment?

Only three US presidents have ever been impeached – including President Donald Trump – but none has been removed from office.

The trio – Trump in 2019, Clinton in 1998 and Andrew Johnson in 1868 – were previously impeached by the House but acquitted by the Senate.