QAMISHLI, Syria (Reuters) – In northeastern Syria, prisons and detention camps hold thousands of men, women and children whose lives are in limbo nearly a year after the final defeat of Islamic State to which they once belonged. 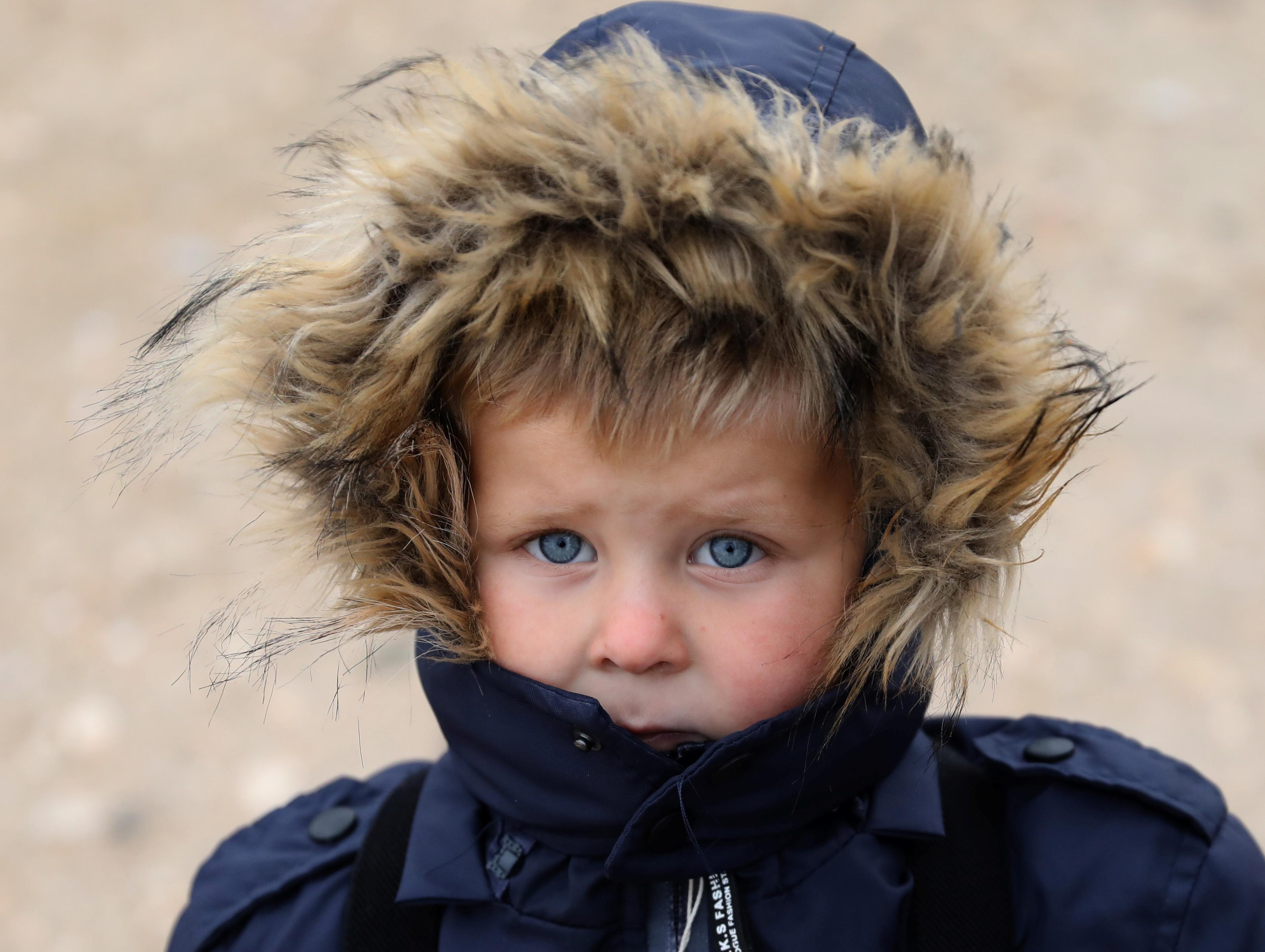 The area around Qamishli city is mainly controlled by Kurdish fighters who helped defeat the Islamist militant group. They have since been pushed into a small pocket of northeastern Syria by Turkish-led forces who consider them a security threat.

Kurdish forces bear the brunt of looking after those captured as Islamic State collapsed, including hundreds of foreigners who fought alongside local militants to create a self-declared caliphate in the Middle East.

What to do with the remnants of Islamic State, whose fighters tortured and executed thousands of people during its zenith from 2014, is a thorny issue for countries whose citizens went to fight with the group.

Many European countries, for example, have hesitated to repatriate nationals, fearing a public backlash if they do. Europeans comprise a fifth of the roughly 10,000 Islamic State fighters held captive in Syria by Kurdish militias.

Kurdish officials say they lack the resources to properly detain, investigate and prosecute the large number of prisoners as well as their families in camps. They have called repeatedly on foreign nations to take back their citizens.

“We want to know what our fate is,” said Mahmoud Mohammad, an IS fighter from Syria held by Kurdish forces in a prison near the town of Hasaka, south of Qamishli.

“We don’t know anything about our families,” he told Reuters in an interview arranged and supervised by Kurdish security forces during a sanctioned visit to the jail.

“We don’t know if they’re alive or dead, in Syria or outside. I want to know my sentence and my fate.”

Mohammad, whose nom de guerre is Abu Hamza, was one of nine men interviewed by Reuters in two prisons – one located near Hasaka and the other the town’s central jail.

Most were from Syria or Iraq, one was from the United States and another from Belgium.

Some were fighters, others said they were corralled into working for Islamic State as the movement won territory across Syria and Iraq.

“I worked with (Islamic State) as a civilian,” said Abdurrahman Mustafa al-Jomaa, a 32-year-old Syrian from Raqqa, who was being held at the central Hasaka jail.

“My sentence is 2 years. I’m married and have two children. My family is in Raqqa and they come and visit me.”

Conditions in the prison near Hasaka, which used to be a school before being transformed to cope with the influx of captives, were markedly worse than those at the central jail.

Reuters reporters saw more than 50 men lying head-to-toe across the floor of one cell, leaving virtually no room to move. Natural light was minimal and the air was heavy with the smell of sweat and dirt.

In a hospital on the ground floor, about 100 men crowded on to around half the number of beds suffering from ailments and injuries. Several were in orange jumpsuits, similar to those often worn by IS captives before they were executed.

Beyond the prisons, thousands of mostly woman and children are detained in camps in the area.

The al-Hol facility in Hasaka province is the biggest and holds tens of thousands of people in a sprawling camp of white canvas tents that provide minimal shelter from the winter cold and rain.

Most women approached by Reuters for an interview declined and some were verbally hostile.

One who agreed to talk did not give her name, but spoke in broken English and said she was originally from Hong Kong before coming to the Middle East to join Islamic State. “I have one child and my husband died in Baghouz,” she said, flanked by her toddler son. The town of Baghouz, Islamic State’s last enclave in eastern Syria, fell to U.S.-backed Kurdish forces in spring last year.

The woman said she was in touch with her family in Hong Kong but did not want to return.

“I know here the situation is very difficult. This is not home, it’s just a tent … but we all live to (the wishes of) Allah, so God-willing, all is good.”