BRITAIN could be thrown into a "Tier 5" lockdown with even harsher restrictions than November’s shutdown.

Top scientists have reportedly told Boris Johnson he needs to implement stricter measures to stop the virus from spiralling out of control. But would London go into "Tier 5"? 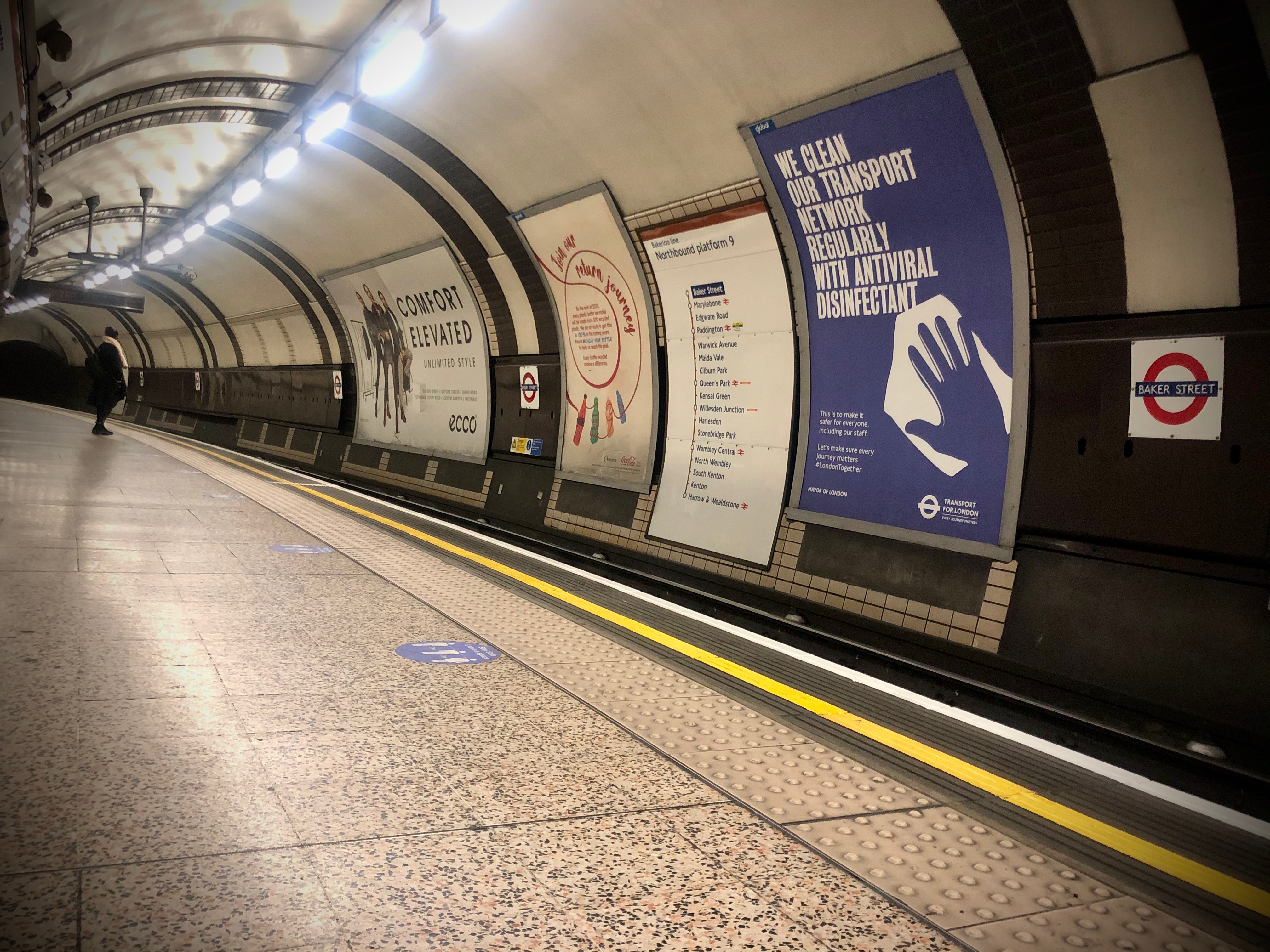 Nobody knows for certain what a "Tier 5" would entail – or if restrictions tougher than the current Tier 4 will be put in place.

There is no suggestion it would be called "Tier 5", but the measures that are being called for go further than the current Tier 4 ones.

Looking at the areas of Britain where Covid cases are highest, if a tougher tier were implemented, London would be at risk.

London’s coronavirus case rate rose in every borough in the week leading up to Christmas, making it one of the higher risk areas for Covid in the country.

Some of the worst affected Covid areas are in London and Essex, meaning these places would be most likely to see harsher restrictions than the current Tier 4.

Brentwood, Essex now has 1,442.5 cases per 100,000 people, up from 886.8 a week earlier, while Epping Forest and Thurrock are in the top three worst-hit areas, according Public Health England data.

And London Boroughs including Havering, Bexley, Barking and Dagenham, and Tower Hamlets are in the top 20 areas with the worst Covid rates.

Other areas that could see tougher restrictions include Kent and parts of south east England.

For now, however, nothing has been decided for certain. 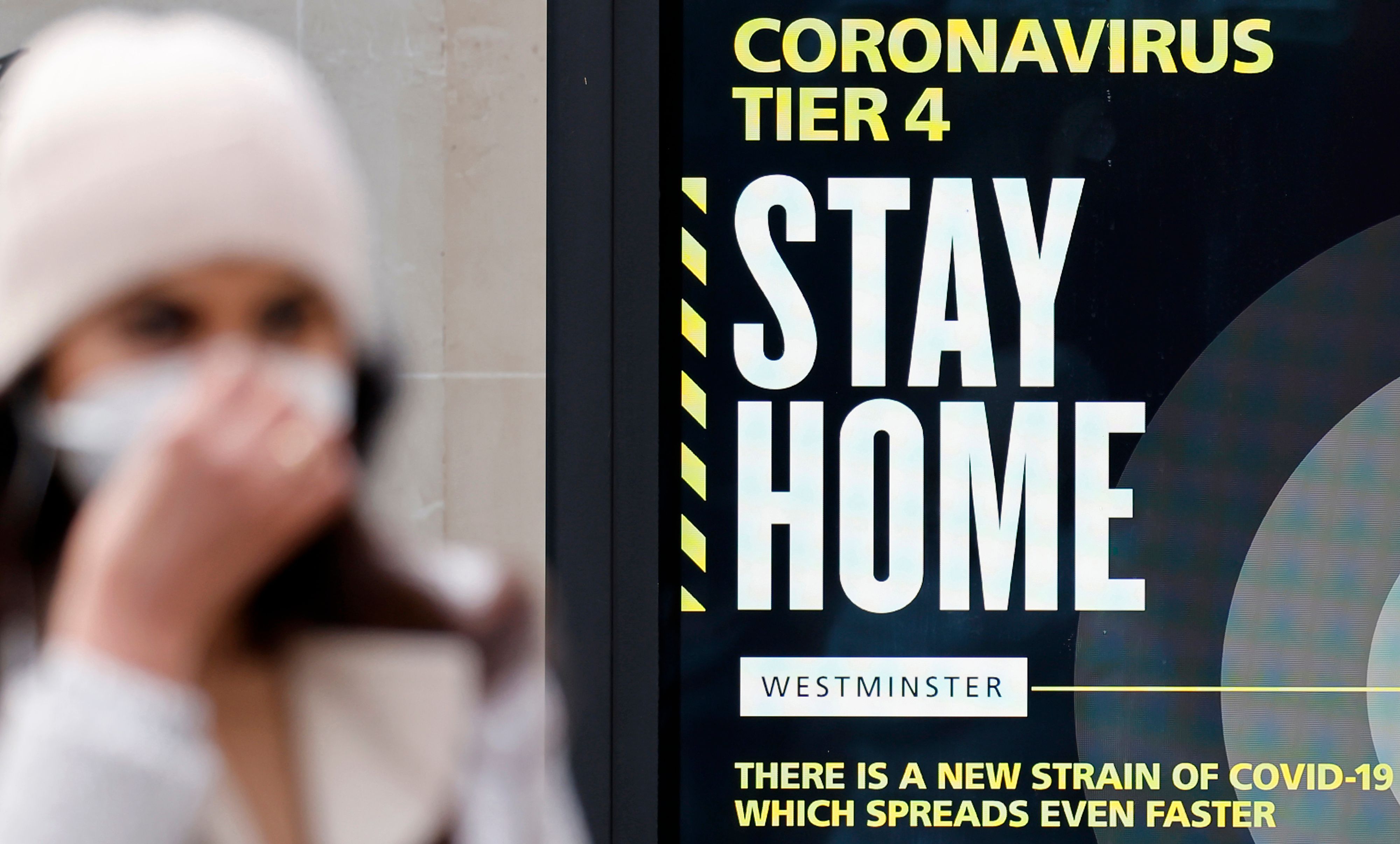 What could the lockdown rules be?

The Scientific Advisory Group for Emergencies has told the PM that because of mutant virus strain, the R-rate is set to surge above 1 in January, it has been reported.

As a result, even harsher restrictions than Tier 4 might be needed.

A senior Whitehall source told the Express: “We are ruling nothing out, the new strain is of serious concern. Tier 4 appears to not be strong enough."

Communities Secretary Robert Jenrick also acknowledged that "it may be necessary to take further action" to stop rising infection levels.

The PM refused to rule out a third lockdown last week as the death toll passed 70,000.

And while there has been no confirmation, many are guessing that Tier 5 could mean a total ban from leaving the house for non-essential reasons.

Under Tier 4, pubs, bars and restaurants are still allowed to operate as a takeaway facility.

Some think a tougher restriction will see these shut – leaving only essential shops open like supermarkets and pharmacies.

Under Tier 4, you can't mix indoors with anyone outside your household or support bubble – but you can meet one person outside in a public place like a park.

It's predicted that if another tougher tier were introduced then this luxury would be banned.

Some have even been pointing towards Italy's initial lockdown, which saw people barred from going for a walk outdoors.

In England's Tier 4, you can leave home for "permitted reasons" like travelling to work or education.

But many are wondering what will happen if the cases keep shooting up – will working from home, and school closures become compulsory?

Politco has reported that health experts advised the Prime Minister to assert stronger measures, including closing secondary schools as well as pubs and non-essential shops.

But for now, nothing is for certain. 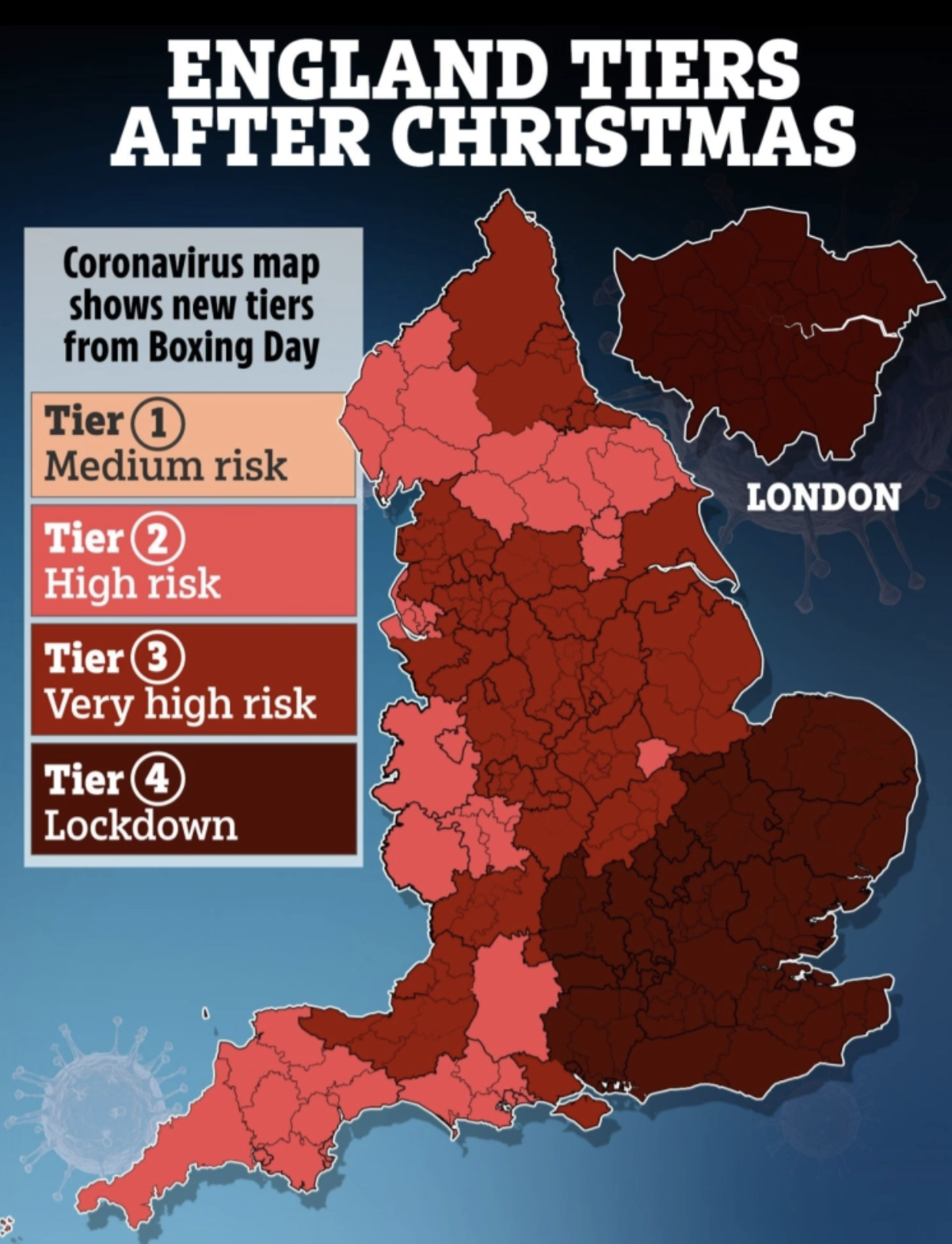 What other areas could go into 'Tier 5'?

Other areas that could see tougher "Tier 5" restrictions include Essex and parts of southeast England where infection rates remain high.

Essex currently has the highest Covid rates in England.

Alongside Essex and London, Tier 4 areas such as Hastings in East Sussex, Dartford in Kent and Milton Keynes could all be at risk of tighter rules if infection rates do not drop.

A review for the current Tiers 1 to 4 is due tomorrow, Wednesday December 30.