A WOMAN has been arrested on suspicion of murder after a 51-year-old man was found dead in a home.

Police were scrambled to Bromley, South East London, at around 11.45pm last night. 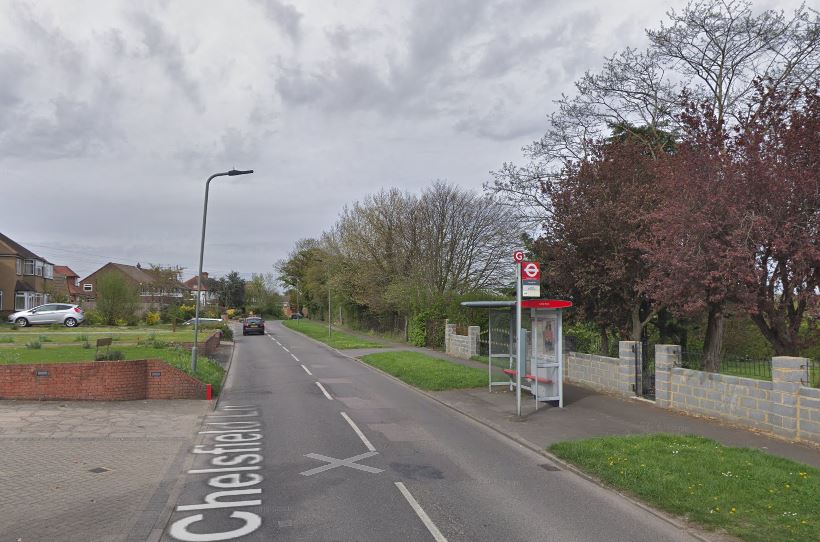 The victim couldn't be saved and was declared dead at the scene.

Police confirmed a woman, aged in her 40s, has been arrested on suspicion of murder and remains in custody.

A post mortem to establish a cause of death will carried out in due course.

The Met confirmed the victim and the suspect are known to each other and say they are not looking for anyone else.

A spokesperson added: "Police were called at around 23:46hrs on Saturday, 9 October, to a residential address in Chelsfield Lane, Orpington.

"Officers attended along with London Ambulance Service and found the body of a 51-year-old man. He was pronounced dead at the scene.

"A woman, aged in her 40s, was arrested at the scene on suspicion of murder. She has been taken into police custody."

Anyone with information has been asked to call police on 101 quoting reference 8549/09oct.