A WOMAN'S scalp had to be RE-ATTACHED after it was ripped off in a horrific accident.

Kavitha, 27, underwent a gruelling ten-hour operation to have the skin re-attached to her skull. 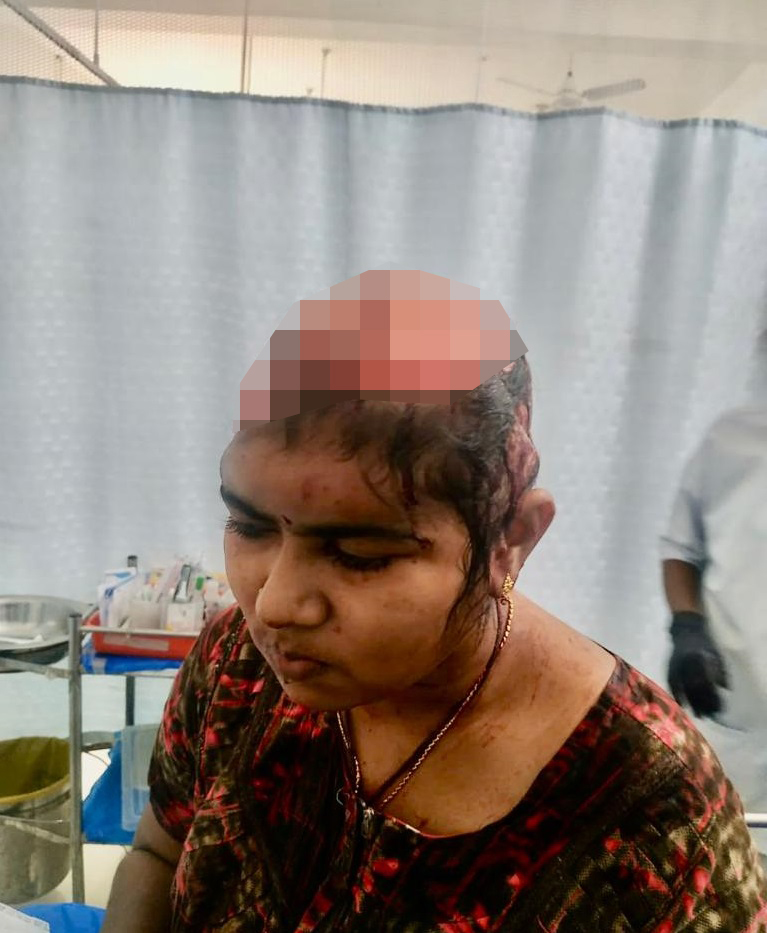 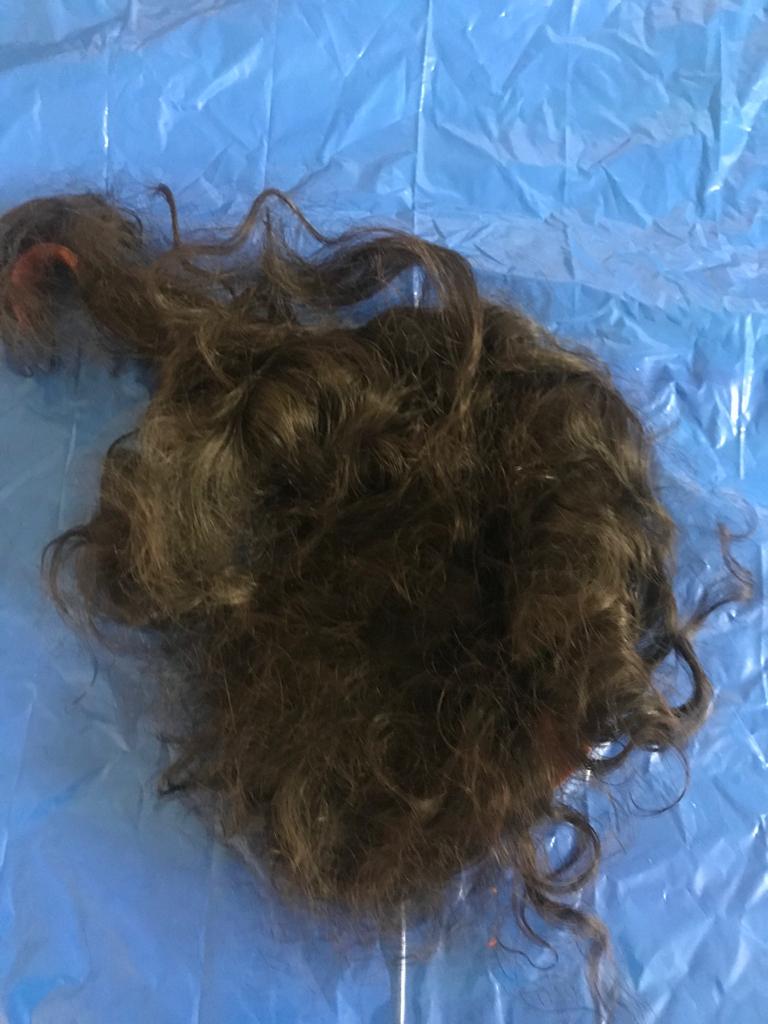 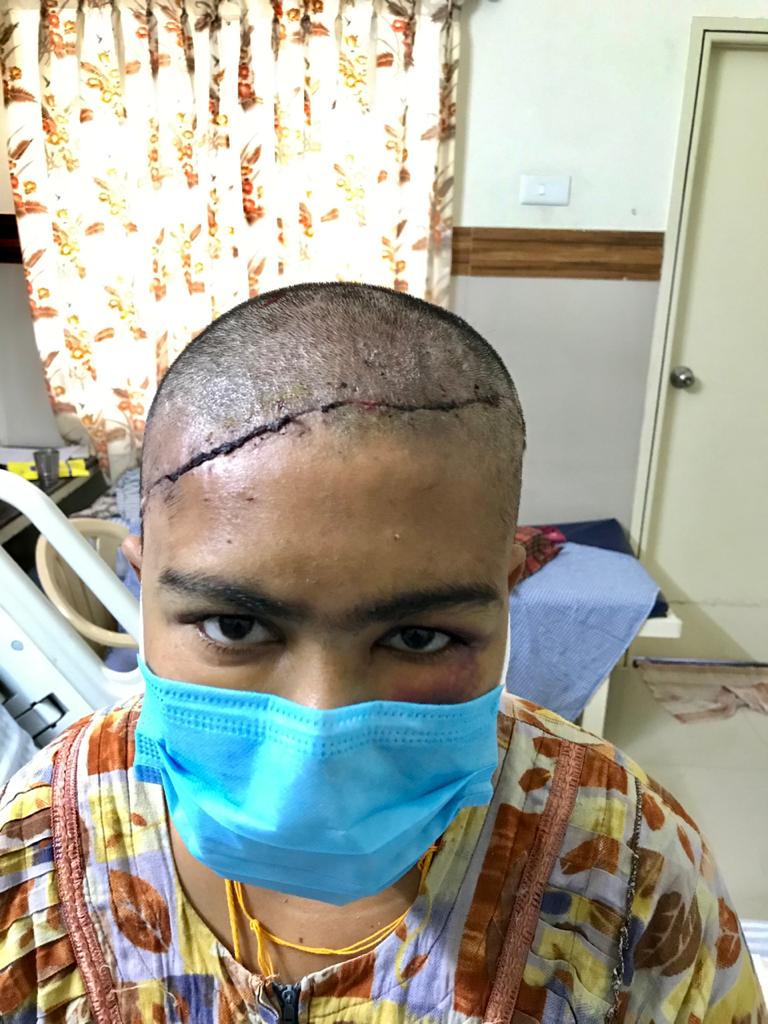 The 27-year-old suffered the horrific injuries after her hair got caught in an aluminium roof sheet machine.

Dr S Kumaresan and nine other medics at Abhi S K Hospital, Gobichettipalayam in Tamil Nadu, India carried out the miracle surgery – which means Kavitha's natural hair will even grow back and likely cover the scarring.

Dr Kumaresan said: "We then decided to carry out microvascular plastic surgery [after an examination] on Kavitha to replant the scalp.

"She will get her normal hair growth in a few months."

The 27-year-old can be seen post-op, smiling behind a blue facemask.

She has large cuts around her forehead and a clear scar where the skin has been reattached.

Some of her hair is also already starting to grow back – just as the doc promised.

In October, an American man claimed to have suffered a similar injury – after being attacked by a black leopard.

Dwight Turner, 50, said he had to undergo multiple surgeries following the savage attack that took place on August 31.

His scalp was "hanging from his head and his right ear was torn in half," according to a Florida Fish and Wildlife Conservation Commission report obtained by KBTX.

The incident allegedly took place at an enclosure at a home in South Florida owned by Michael Poggi.

Turner had paid Poggi $150 for a "full-contact experience," allowing him to play with the cat, rub its belly and take photographs.

However, according to the report, the leopard attacked Turner when he walked inside the enclosure.

The Sun understands Mr Turner is pursuing legal action following the incident, but appears to be recovering after spending a week in ER. 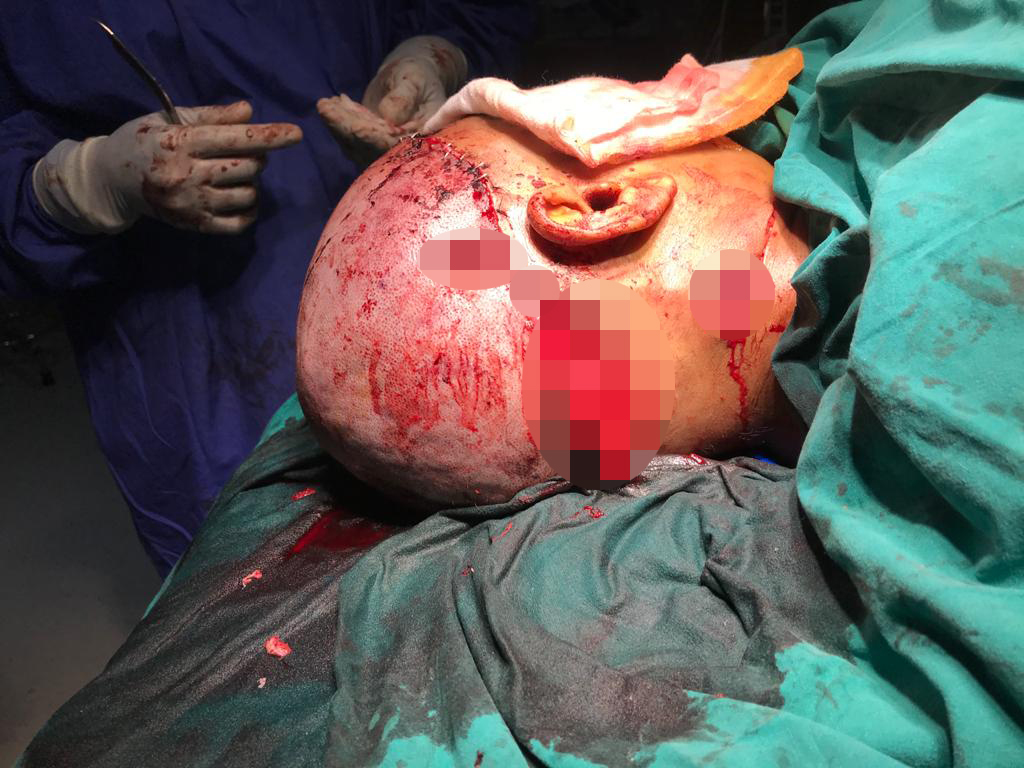