A woman shot a man during a road-rage attack early Thursday in Washington, DC, just blocks from the vice president’s residence, police said.

The female suspect sideswiped a man as they were driving at about 4:30 a.m. on the 3600 block of Massachusetts Avenue NW, police told The Post.

The woman got out of her vehicle and opened fire at the man’s car, striking him with one round to the back of his head, police said.

Cops initially said the 49-year-old victim had a graze wound and was “conscious and breathing” when taken to a hospital, but later said he had life-threatening injuries.

Additional information on the man’s condition was not immediately available, police said.

Detectives released photos of the female suspect and her car that were caught on a nearby surveillance camera. The images appear to show a woman holding a gun near her face and the back of her vehicle as she drove off after the shooting, which is being investigated as an assault with intent to kill, DC police said. 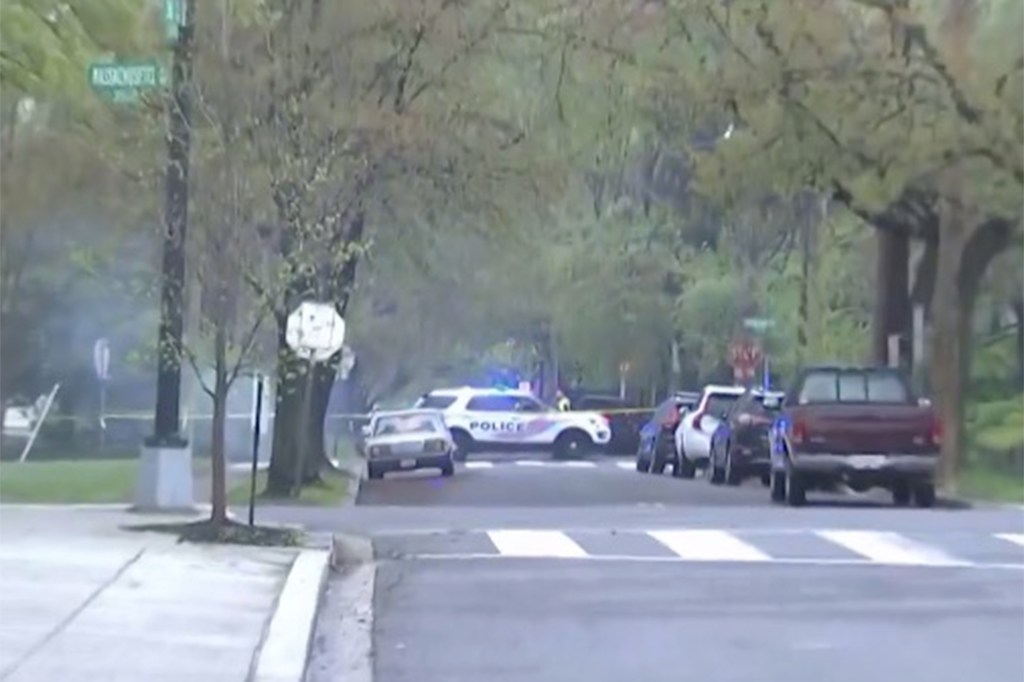 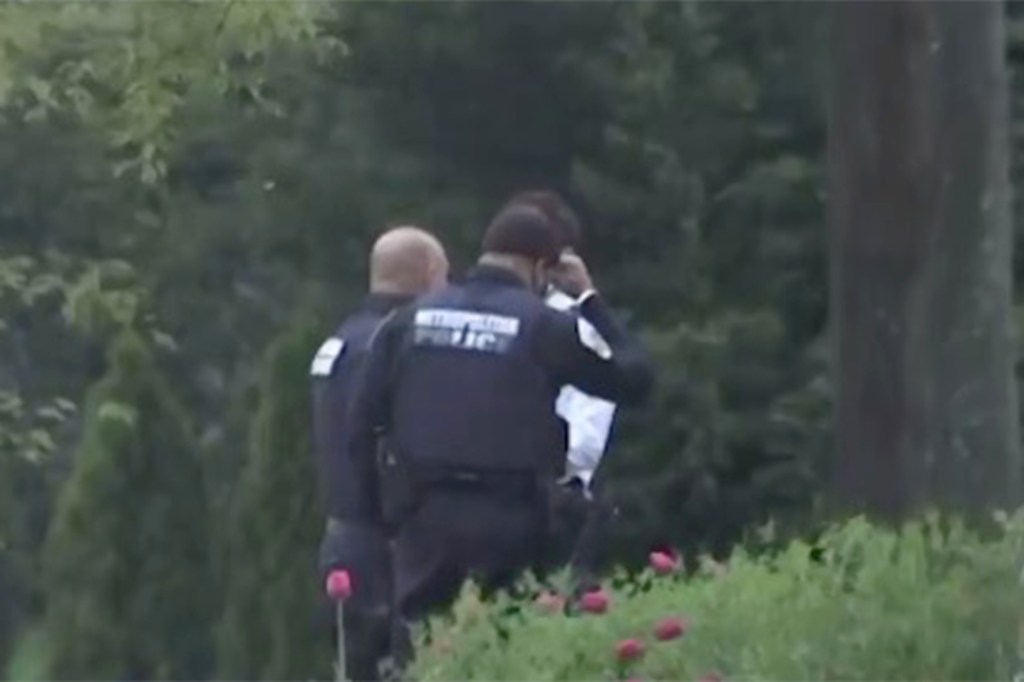