A FLORIDA mom was thrilled to bag a $250 five-seat sofa bargain – but it was actually made for a CHILD.

Pinky Jones, 36, is fuming after receiving a teeny 22-inch-high couch from Wayfair, complete with a patterned ottoman and five tiny cushions. 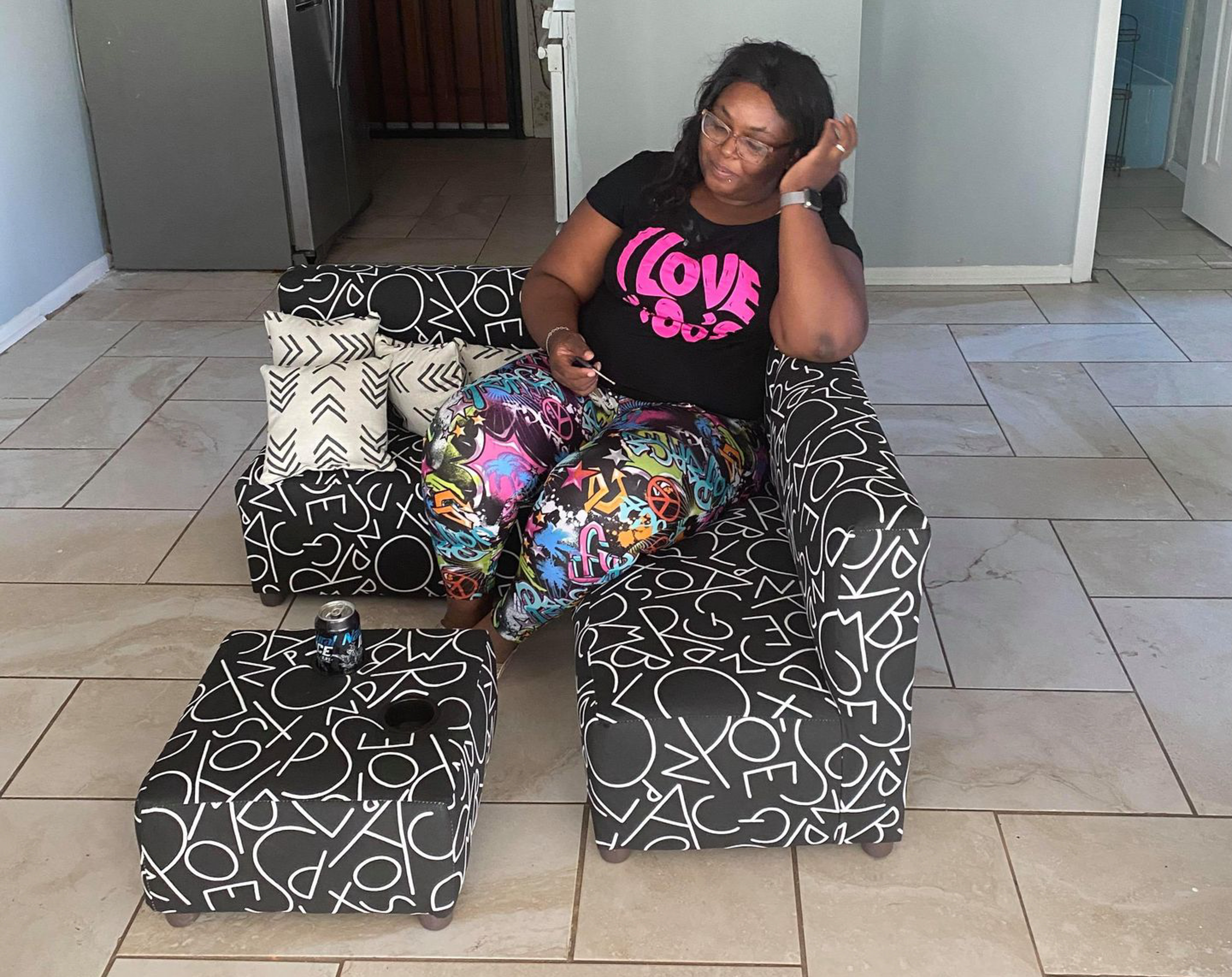 The property manager was thrilled after assuming she'd bagged a cheap couch.

Pinky told reporters she couldn't wait for her L-shaped patterned sofa, complete with ottoman, to be delivered to her new home.

She'd expected the couch to be big enough for her fiancé, Joseph, 38, and five children to squeeze onto.

Unfortunately when it arrived, the mom realised it was barely big enough for one person.

Pinky added: "I thought it was going to be an actual sofa, big enough for my living room.

"It didn't say anywhere that it was for a child and it was listed in the living room section on the website.

"It said it seats five so I thought at least the five kids would be able to squeeze on it and me and my fiancé could sit on the beanbags for now." 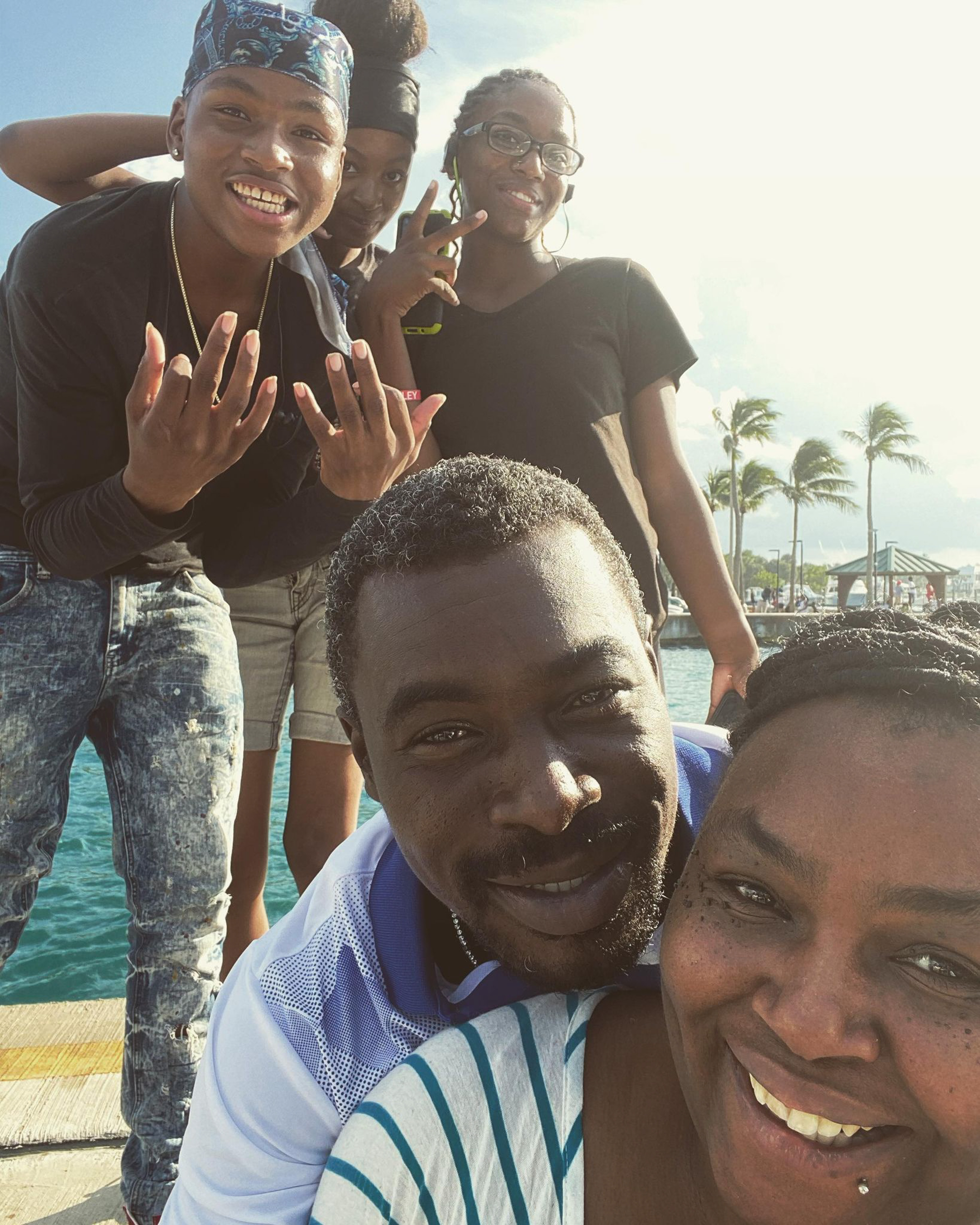 She's fuming about the botch-up, and has demanded a refund from Wayfair.

Pinky said: "I would never have dreamed I was buying it for a child.

"My fiancé was in when it arrived and he said it seemed small.

"I thought maybe it needed to be assembled to make shipping easier but when we opened it, it was just a tiny sofa.

"I had to laugh, it's literally a baby sofa."

What's worse, the family had to wait ten long weeks for the tiny sofa to be delivered, and had been "looking forward to it arriving because we don't have any furniture", she added.

"It's annoying because now I have no furniture in my living room but I've had a sad childhood and I've been homeless.

"I've been able to buy my own house now so I've been given too many lemons to complain, I just found it hilarious," Pinky said. 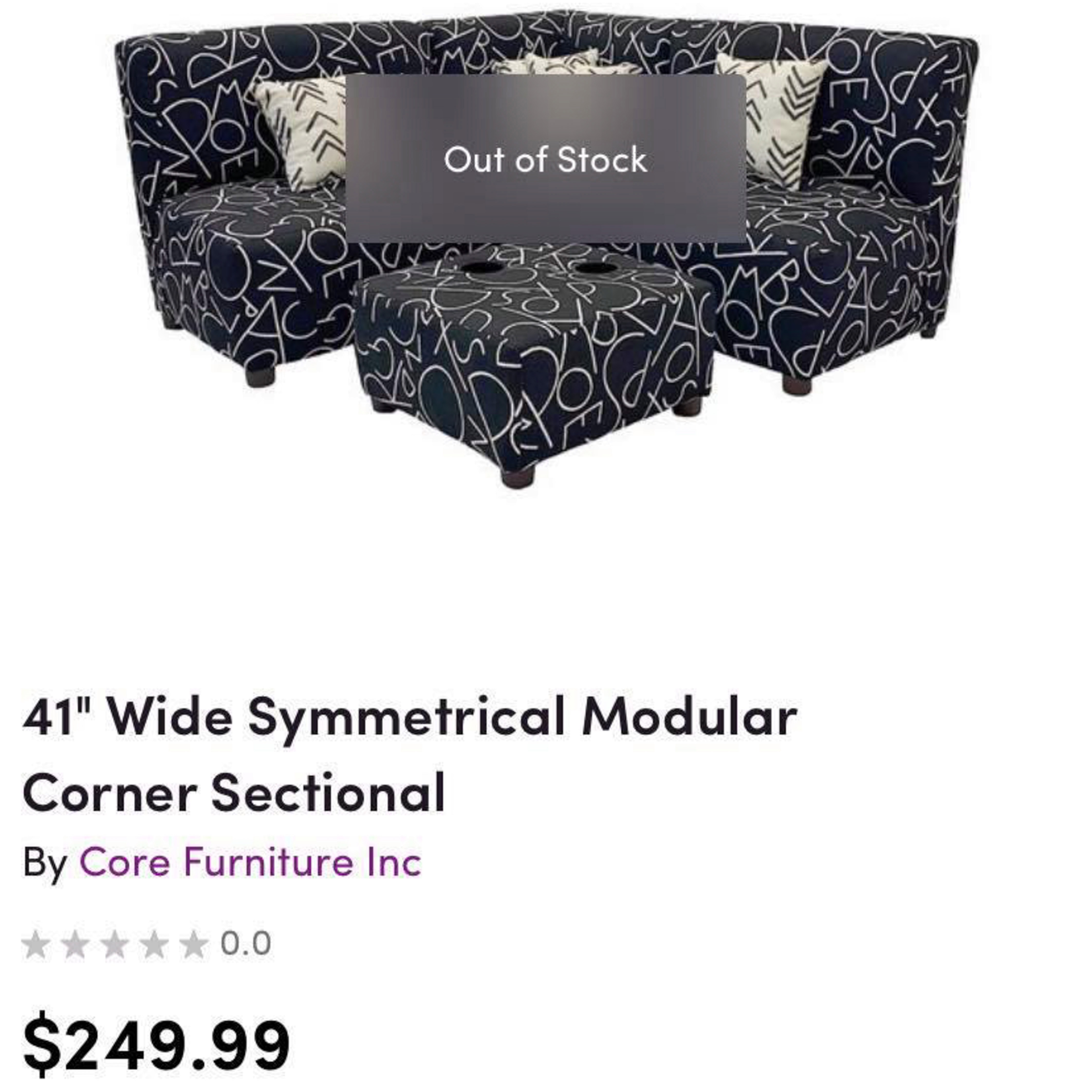 Before returning the sofa, Pinky took a pic while posing on the miniature piece of furniture and posted it on Facebook.

She warned the firm: “Wayfair, count your f***ing days.”

Kristina Attardi replied: “How do I share this, I’m crying.”

Another woman commiserated, saying: “This just happened to my friend.”

One man pointed out: “Nope this is no Photoshop! This is real life!”

The hilarious pic has since racked up more than 59,000 shares.

After the botched order went viral on social media, a stunned Pinky told pals on Facebook: “I woke up this morning, like WTF? I hope Wayfair sees this and expedites my refund.”

She admitted to reporters: "I didn't expect it to go so big.

"I posted it on Facebook just for my friends and when I came back to my phone it had just blown up.

"I couldn't believe it."

With her family struggling to get a refund from Wayfair, an online fundraiser has been launched to replace the couch with a full-size adult version.

It states: "The couch was returned but the money was not."

The family hopes to raise $500, so they can sit down comfortably together. 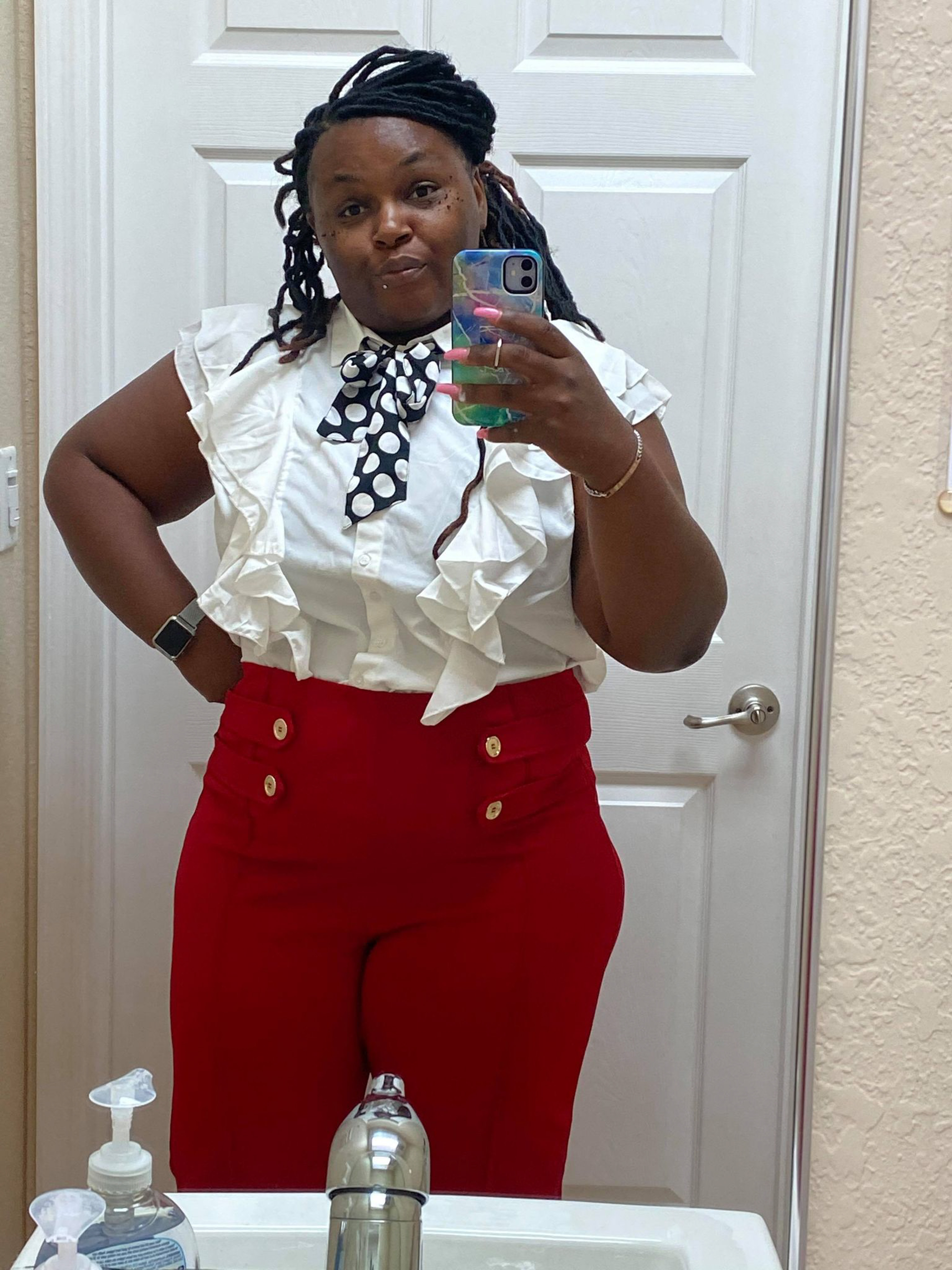