A WOMAN who shot her abusive boyfriend dead after he told her he was going to “smash her face in” has been jailed for 10 years in France.

Alexandra Richard, 42, from the French city of Rouen, blasted a shotgun at point-blank range at her partner Sebastien Gest after he threatened violence, a trial was told. 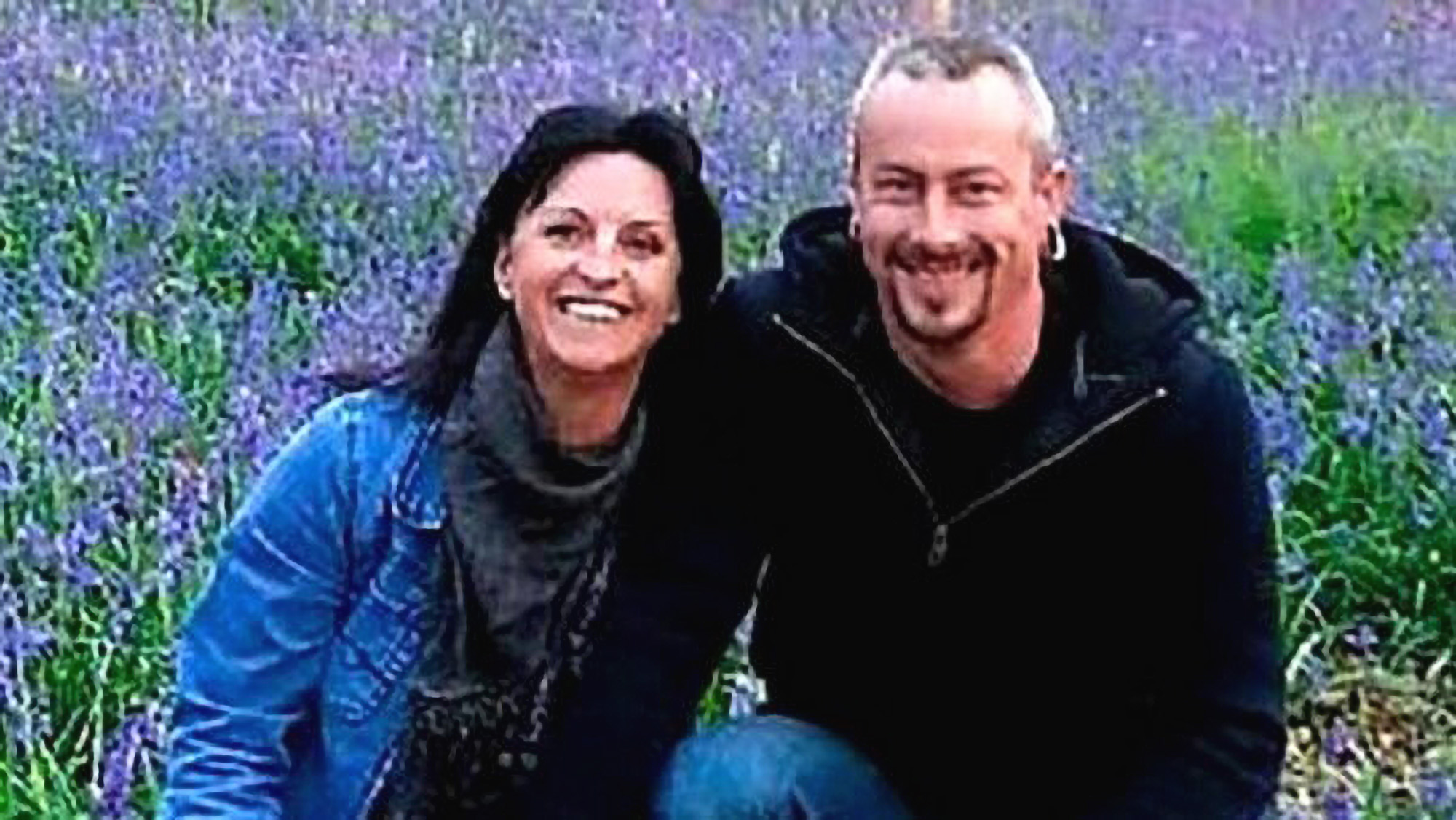 According to newspaper France Bleu, the killing took place at their home in Montreuil-en-Caux in the department of Seine-Maritime in the French region of Normandy on October 16, 2016.

She then called the police who arrived on the scene and confirmed the victim's death.

He was reportedly known to the police as violent and had been convicted of shooting a rival in 1999 and Richardherself reportedly filed a complaint of domestic violence in January 2016.

The couple met two years earlier at their workplace, a veranda construction company.

There was domination and control, a form of control that allowed physical, sexual and economic abuse

Gest was a site manager, his girlfriend worked in the after-sales department.

Giving evidence, Richard said she did not intend to kill him and instead had wanted to run away with the children.

Nathalie Tomasini, the defendant's lawyer, said: "Alexandra Richard is a beautiful person, she was the ideal prey.

"There was domination and control, a form of control that allowed physical, sexual and economic abuse.

"She had to be at his service, whether it be sexually or for household chores.

"He considered her his w***e and his housekeeper."

Rose-Marie Capitaine, the lawyer for the parents of the deceased, said at the hearing: "There were excesses in him, but let's not present him as a torturer, let us avoid these excesses."

If you are a ­victim of domestic abuse, SupportLine is open Tuesday, Wednesday and Thursday from 6pm to 8pm on 01708 765200. The charity’s email support ­service is open weekdays and weekends during the crisis – [email protected]

Women’s Aid provides a live chat service available. from 10am to noon.