Donald Trump has been in the UK for a tour, meeting with the Queen and Prime Minister Theresa May while also visiting Winston Churchill’s war rooms in London.

And former marine turned Maxim USA covergirl Shannon Ihrke has shared her thoughts on him.

This comes as Shannon delighted her fans with a new photoshoot by photographer Thomas Prusso in the desert.

She said: “I always want our president to succeed, no matter who they are. 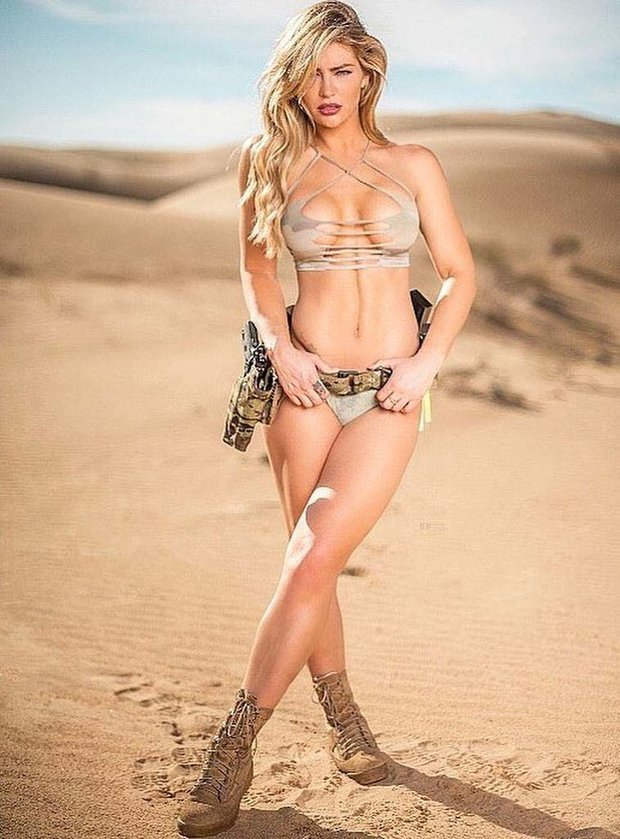 “I always want our president to succeed”

“I’m all-American and love this country. I hope Trump’s visit to the UK is a great one.”

The US Marine, cowgirl and model shares jaw-dropping photos with her 148,000 followers on Instagram.

The 29-year-old joined the military aged 19 and served on active duty for four years.

She said: “As a female in the marine corps you have to work twice as hard as the men in order to feel like their equal.

“A lot of the marines initially thought that I might not be able to keep up physically, or that I somehow wasn’t ‘as strong’ as them so I made it my mission to prove them wrong.

“I came in guns blazing in order to show that I wasn’t someone that could be pushed around, brushed off, or not taken seriously.

“It was hard but it was also completely necessary.”

Shannon, from Minnesota, was an administrative specialist in the forces and says her time there made her smarter, faster, and stronger. 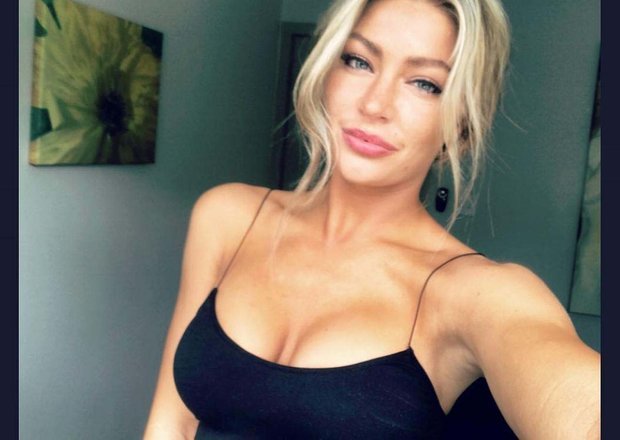 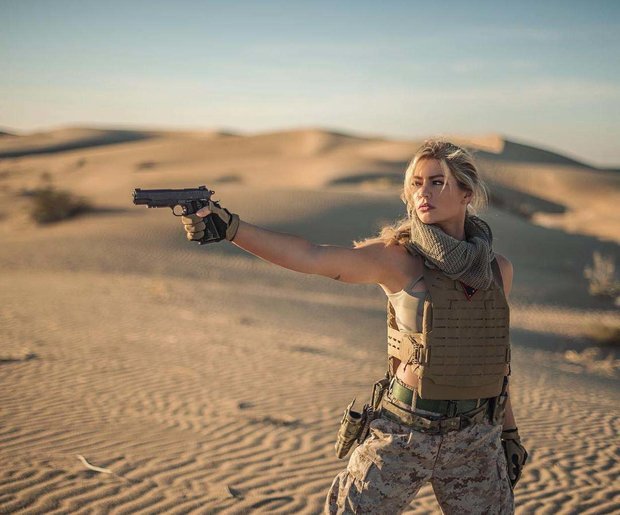 She said: “I pushed my body harder than I could have ever imagined and I learned to remain calm and collected in the mist of chaos. I became part of something that was bigger than myself and I loved it.”

Shannon became a sergeant, travelled the world and earned a science degree from Elmhurst College in Illinois.

On leaving the marines, Shannon turned her ambitions to modelling.

She said: “In the military I was always concerned about being the best I could be for my brothers and sisters in arms.

“In the modelling world you really have to push yourself to success because no one is going to do it for you, you have to go out and get it yourself.”

She added: “I owe the marine corps my life, hands down. It gave me a reason to wake up, push myself, set goals, and to push myself even harder when things got tough.

“Had I not had other dreams I still wanted to accomplish in my life I would have re-enlisted without hesitation and although I am no longer on active duty, I will always bleed green.

“Some people spend an entire lifetime wondering if they made a difference in the world. But the marines don’t have that problem.”